A woman is accused of brutally whipping a two-year-old boy after he broke a credit card and phone case.

Pictures of the shocking injuries inflicted on the boy were shared widely on social media, prompting the country’s interior minister Eduardo del Castillo to call for a full investigation. 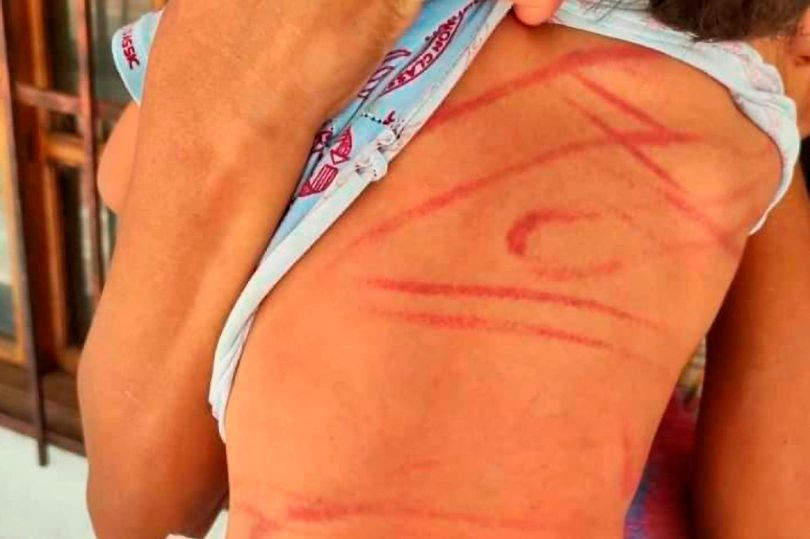 The incident took place in the town of Warnes near Santa Cruz, Bolivia, when the victim was left in the care of his sister in their rented home.

Local reports say the suspect in the crime has been identified as the landlady’s niece Lizeth.

She is said to have accused the toddler of breaking her credit card and damaging her mobile phone case and whipped him with either a metal wire or a stick, according to the boy’s teenage sister. 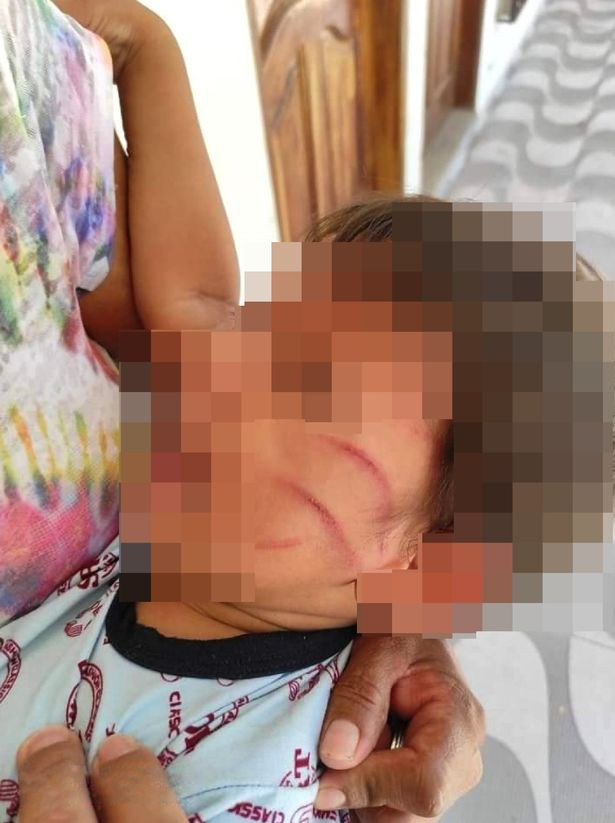 Social security official Glen Antelo alleged there had been “friction between the niece and the children in the past”.

The family will be given psychological and legal help over the assault.

Del Castillo said that the suspect has been arrested. Another woman, whose identity has not been revealed, has been also detained in connection with the alleged assault. 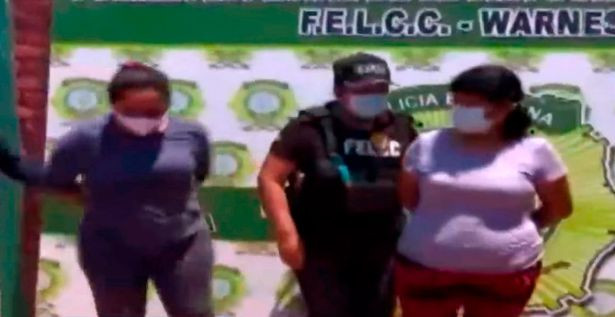 “Ladies, as you pray for the success of your man, pray for yours too” Mary Remmy Njoku

BBNaija: Erica and Kiddwaya get so cozy at a party last night