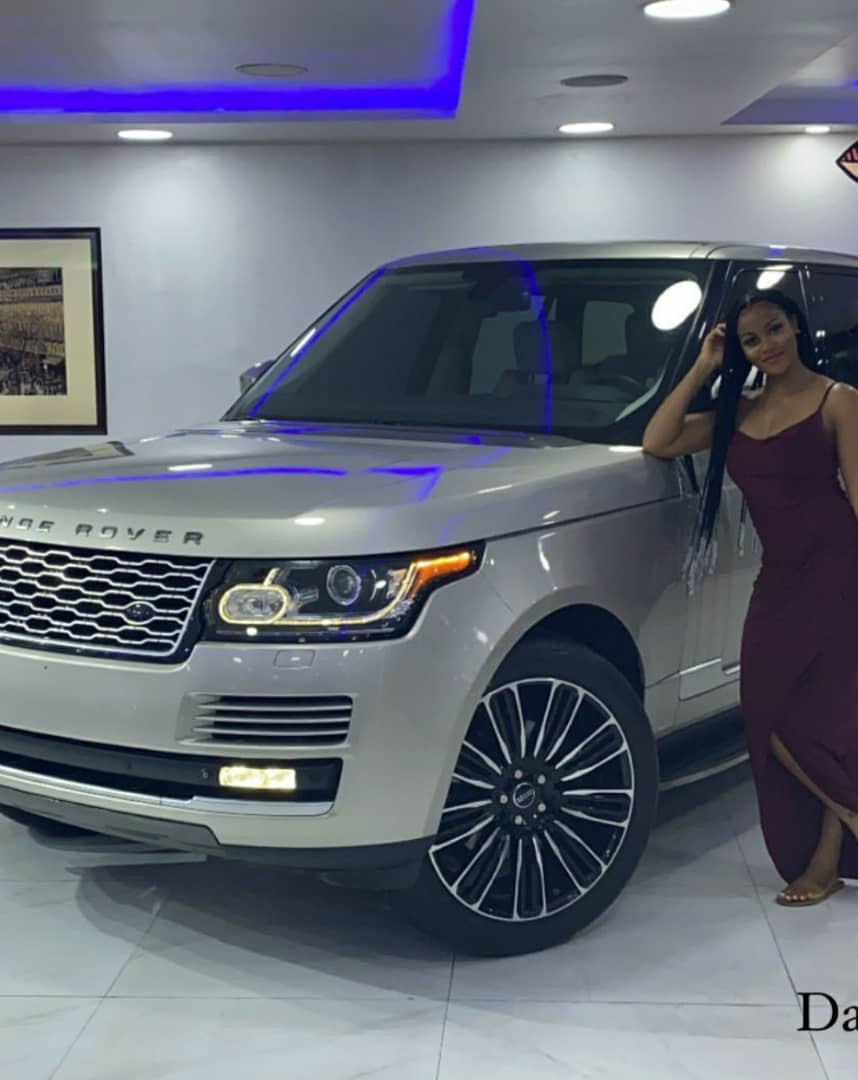 The single mother of one posed with her new ride yesterday, September 12th and fans have been going crazy over it. 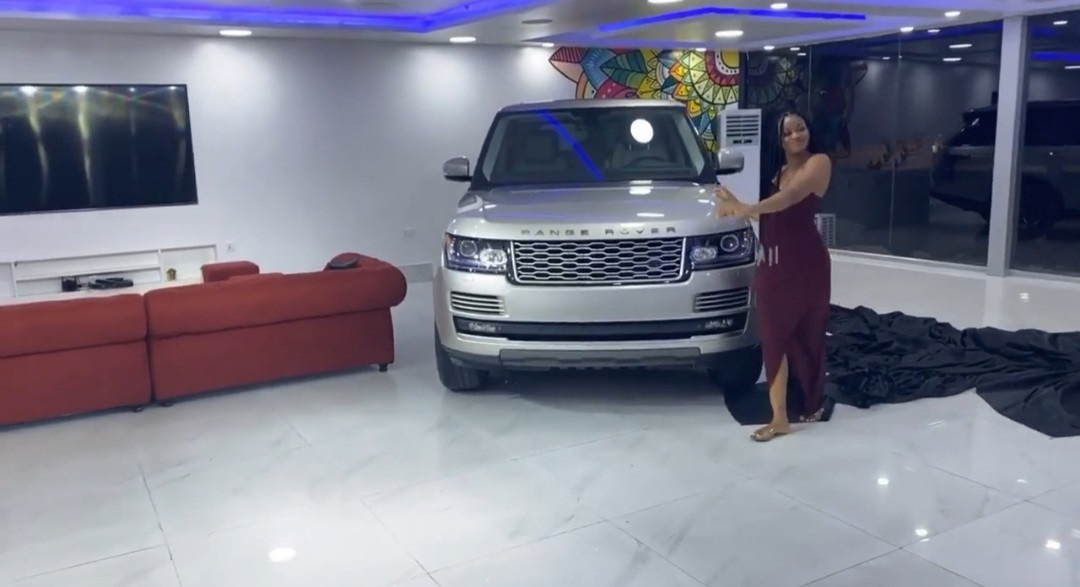 Mixed reactions have trailed the news with some fans hinting that being a female actor is more lucrative than being a male actor.

A male fan declared that he must return in his next life as a female actor, @ofan.on wrote ; In my second life, na woman and actress I go be🔥

@Patrick.Judith wrote ; Please and please…from the bottom of my heart…I wana be an actress abeg abeg😩 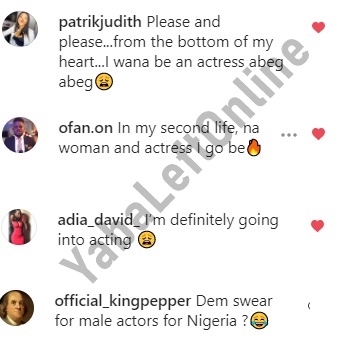 So many mixed reactions….. congratulations to her.