The Independent National Electoral Commission (INEC), has postponed all bye-elections in 11 states in the country. 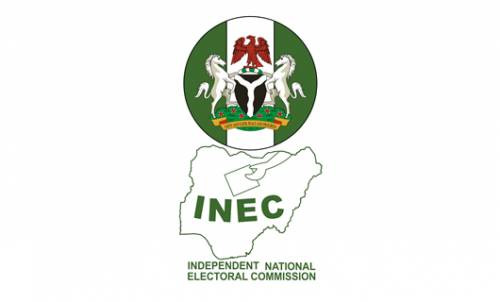 INEC spokesman, Festus Okoye who made the announcement said the 15 bye-elections was postponed due to the ongoing crisis in Nigeria, to ensure the safety of voters, election officials and other stakeholders.

The elections for six senatorial districts and nine state constituencies, were scheduled to hold on, October 31st.

This decision is in compliance with Section 26 (2) of the Electoral Act 2010 (as amended), which gives the Commission the power to postpone an election if there is reason to believe that a serious breach of the peace is likely to occur if the election is proceeded with on that date, or that it is impossible to conduct the elections as a result of natural disasters or other emergencies.

The Commission will continue to monitor the situation in all the States and Constituencies, consult with relevant Stakeholders and meet again in two weeks to review the situation and decide on a feasible date for the elections.

The Commission appeals for calm and understanding of the stakeholders and voters in the States where elections were scheduled. The safety of the voters, election officials and other stakeholders is paramount to the Commission in conducting elections.

Brain drain: Another set of 150 Nigerian Doctors ready for exams to enable them migrate to the Uk —- Punch

30 killed in another attack in Plateau State