Meghan Markle made a surprise appearance on America’s Got Talent to send a video message to singer Archie Williams, a Black man who was wrongly imprisoned for 36 years until his release last year.

Speaking from her home, the Duchess of Sussex, whose son is named Archie too, said: “Hi Archie! I just wanted to let you know that we have been so moved by your story, and we have been cheering you on every week, and it’s not just because we’re partial to the name.

“So, a very special message to you that I’ll probably be saying all of my life, but on this night, it’s specifically for you: Archie, we are proud of you and are rooting for you, and we can’t wait to see what you do. We’re in your corner. Have a good night!” 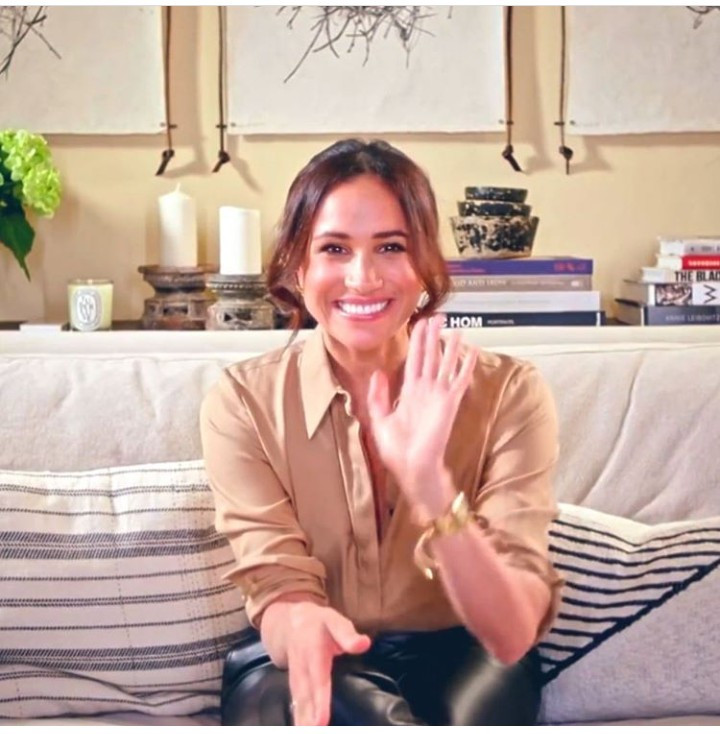 Williams, 59, was wrongly convicted of raping a 31-year-old woman in 1982 on the basis of an unreliable selection from a photographic lineup, and spent decades in prison until an FBI fingerprint database finally proved his innocence in 2019.

Williams testified that he was asleep at the time of the attack in Baton Rouge, Louisiana, while his mother and two others said they had seen him sleeping at home.

Police said fingerprints had been found at the crime scene which did not belong to Williams, the victim or her husband.

Nonetheless, Williams was convicted in April 1983 and sentenced to life in prison without parole.

The New York-based Innocence Project started lobbying for his release in the 1990s but years went by before prosecutors agreed to hand over the fingerprints.

Below is a video of Meghan’s message to Archie Williams.

Runtown and his Sudanese lover, Adut Akech, flight out to Greece to celebrate his birthday