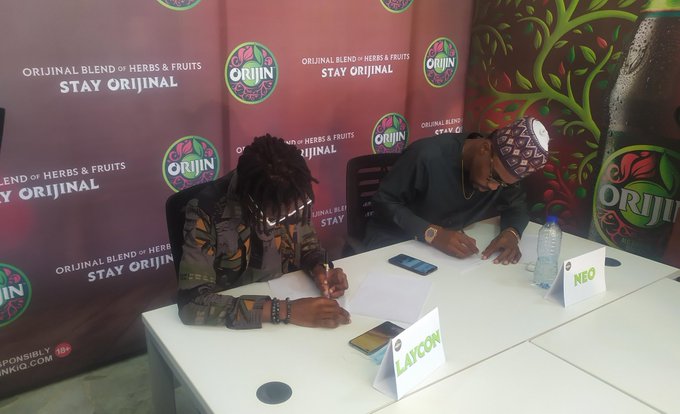 The excited reality TV stars took to social media to share photos and videos from the moment they sealed the mouth watering deal. 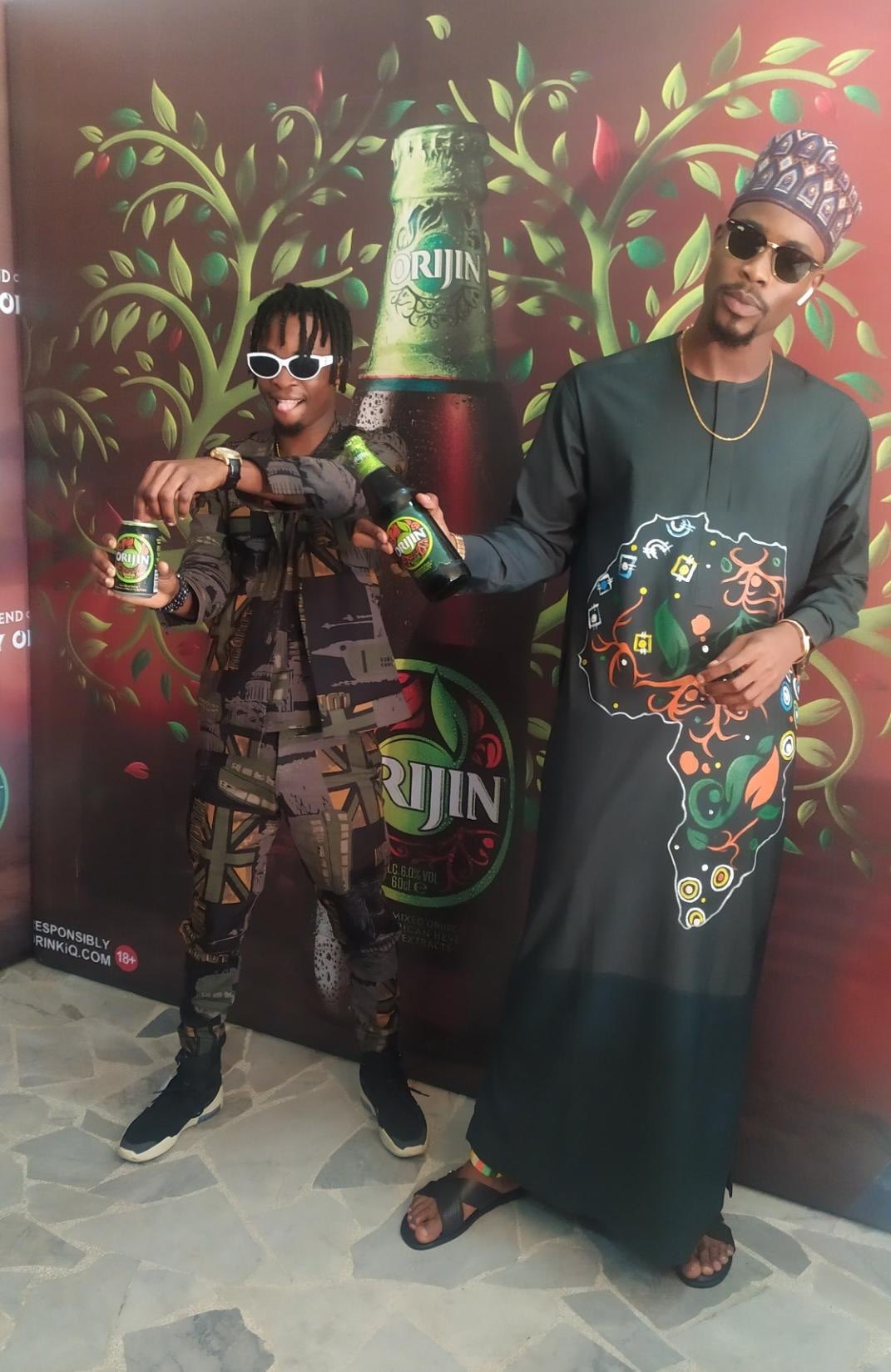 Fans and followers have congratulated the new Orijin ambassadors and pledged to patronize the brand for their sakes. 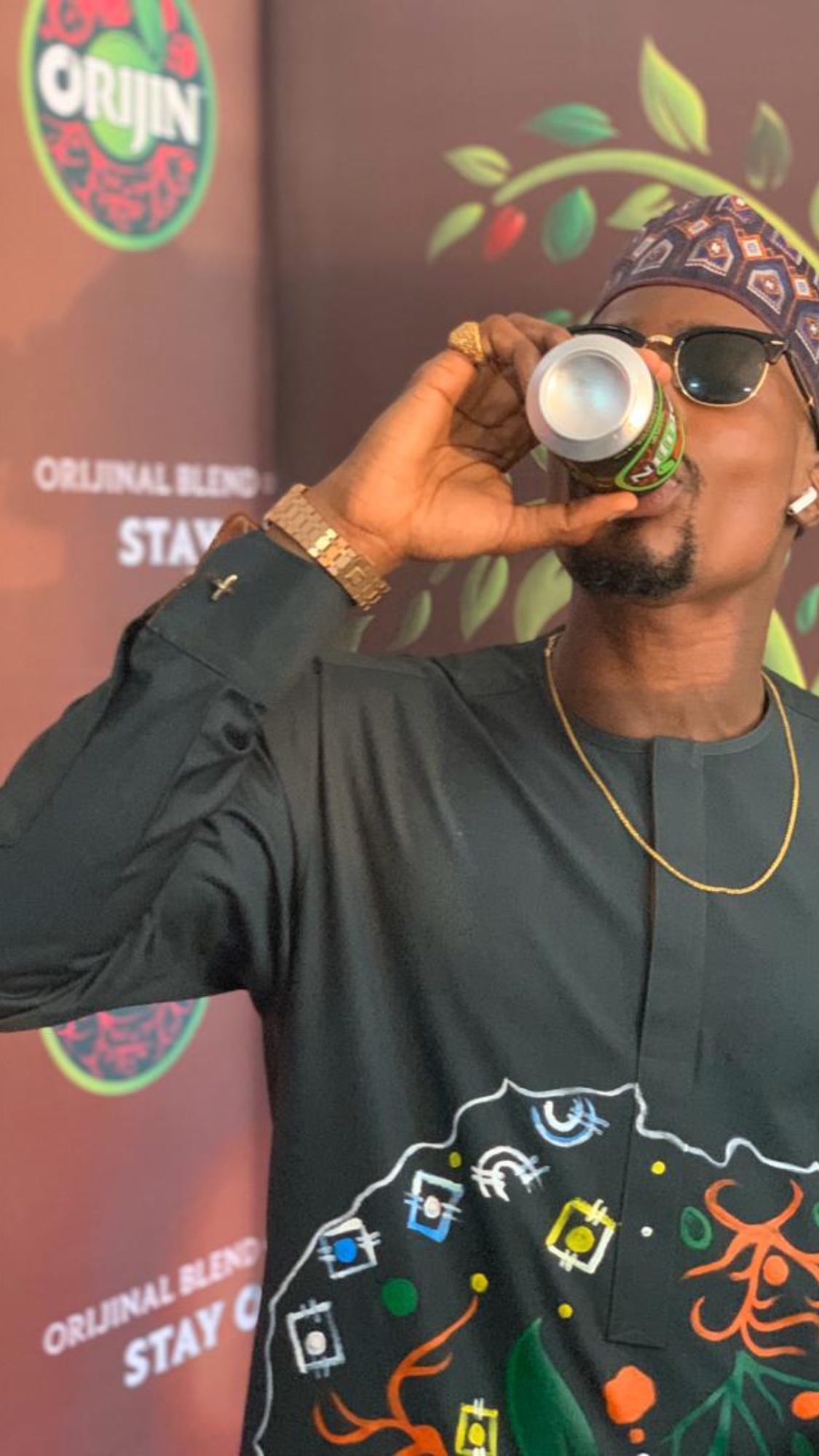 In other news, the winner of BBNaija season 5, Laycon has received immense reward and recognition for his victory in the reality show.

The rapper, who celebrated his birthday few days ago was gifted a brand new Mercedes Benz by his fans and other eye popping gifts.

The reality TV star took to his Twitter account on Sunday, November 1 to announce his new affiliation with the phone brand.

According to the ‘Fierce’ crooner, he is super excited to join the family and told his fans to expect a lot of amazing things from the partnership.

“Yes! I’m so excited to join the @oppomobileng Family! Expect a lot of amazing things! #OPPOxLaycon”

My boobs are my unique selling points – Ada La Pinky