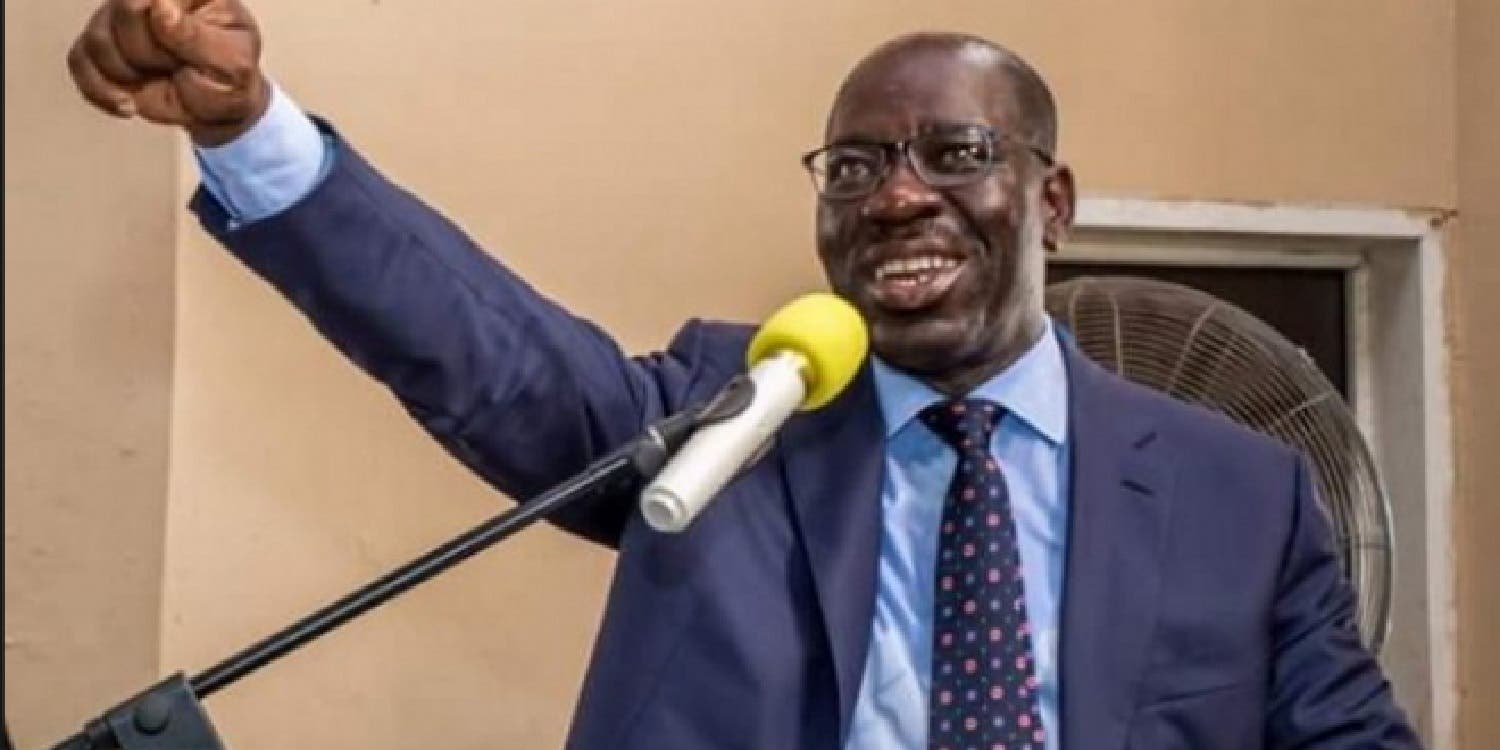 Governor Godwin Obaseki, the candidate of the Peoples Democratic Party, has scored the highest number of votes in Saturday’s Edo State governorship election and has been declared the winner.

The result of the election, held in all Edo’s 18 local governments, was declared by the Independent National Electoral Commission (INEC) on Sunday in Benin, the state capital.

​Mr Obaseki polled 307,955 votes to defeat his main rival, Osagie Ize-Iyamu of the All Progressives Congress (APC), who had 223,619 votes. He also won in 13 of the 18 local government areas and thus scored more than 25 per cent of votes cast in two-thirds of the local governments in the state to satisfy the second constitutional requirement to be declared governor.

But in the course of his term as the governor, Mr Obaseki became estranged with Mr Oshiomhole, causing an epic political battle now capped off with his victory today.

The battle contributed to the fall of Mr Oshiomhole as the chairman of the APC. But Mr Obaseki also could not get that party’s ticket and he had to switch to the PDP with his deputy, Phillip Shaibu. 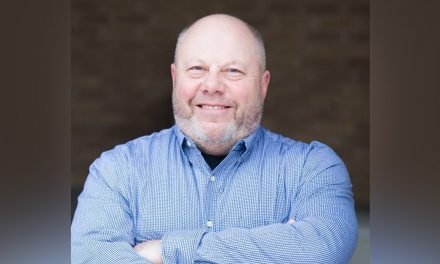 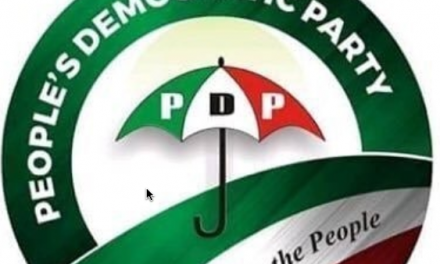 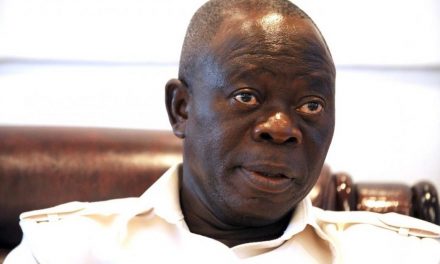 Oshiomhole Breaks Silence On Obaseki’s Victory At The Polls