When Biden is sworn in on January 20, 2021, he’ll be the nation’s second Catholic president. The first was another Democrat, President John F. Kennedy. Biden attends mass in Wilmington, Delaware, every week.

The call between Pope Francis and Biden was announced by Biden’s transition office. 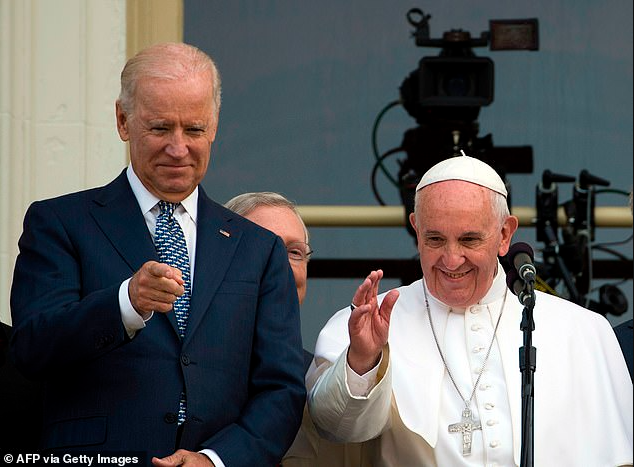 “The president-elect thanked His Holiness for extending blessings and congratulations and noted his appreciation for His Holiness’ leadership in promoting peace, reconciliation, and the common bonds of humanity around the world,” a readout of the call read.

Biden “expressed his desire to work together on the basis of a shared belief in the dignity and equality of all humankind on issues such as caring for the marginalized and the poor, addressing the crisis of climate change, and welcoming and integrating immigrants and refugees into our communities,” it also said.

Lady mourns tearfully and refused to fly the Nigerian flag, after losing three brothers to SARS