The video of the moment a bride refused her groom to plant a kiss on her face because she didn’t want him to ruin her makeup is currently serving rounds on social media. 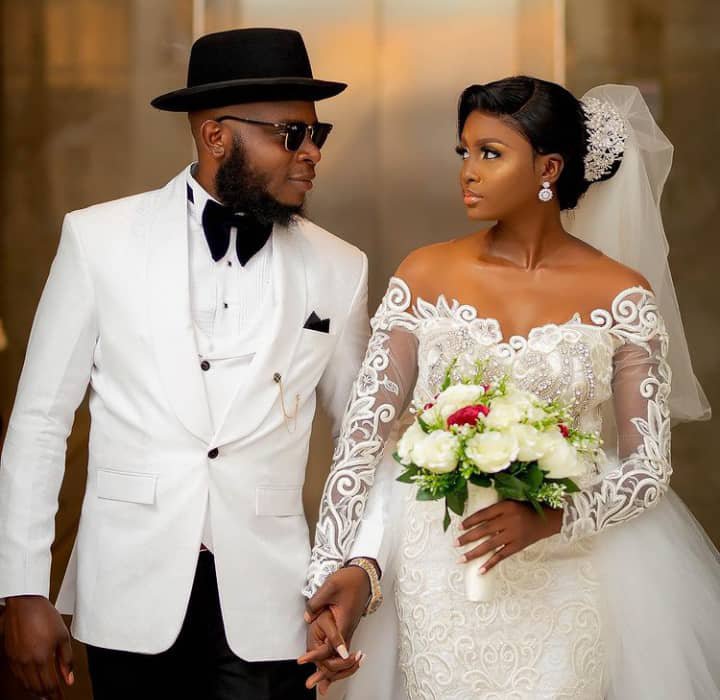 Probably concerned over the exuberant price she used in having her face beat for her special day or maybe, she was still going to take more wedding photos as it seems they were just heading to church for the ceremony, the bride had to deny her husband kissing her while they posed for the camera.

In the video, she’s heard telling him to “pose as if” he’s kissing her but not actually kiss her because she doesn’t want him to ruin her makeup.

While a lot of netizens have found the moment quite hilarious and petty, others seem to take the whole thing serious as they feel the bride shouldn’t have reacted in the way she did. 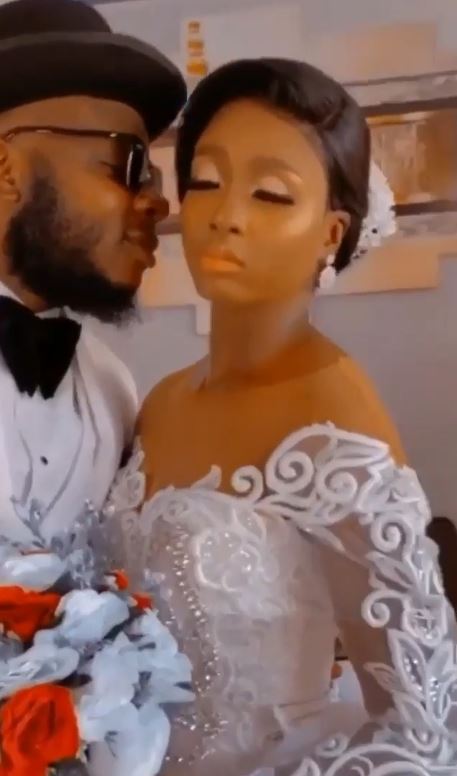 Well, there’s every possibility that the groom perfectly understands his bride and why she’ll make such request on their wedding day and as can be seen, he actually adheres to her request and doesn’t kiss her.

Watch the video below and tell us what you think…

BONDING WITH YOUR SPOUSE 101

Ghana Police Close Down Nigerian Shop, Despite Allegedly Having His ‘Complete’ Papers

“Dear beautiful ladies if there is any part of your body you are not proud of, cover it up for your own sanity” – Blessing Okoro