Nollywood Actress, Damilola Adegbite has taken to her social media page to advise her male fans to learn to treat women right.

According to the beautiful thespian, when a woman is treated in the right way, men would be amazed at how much respect and submission they’ll get in return. 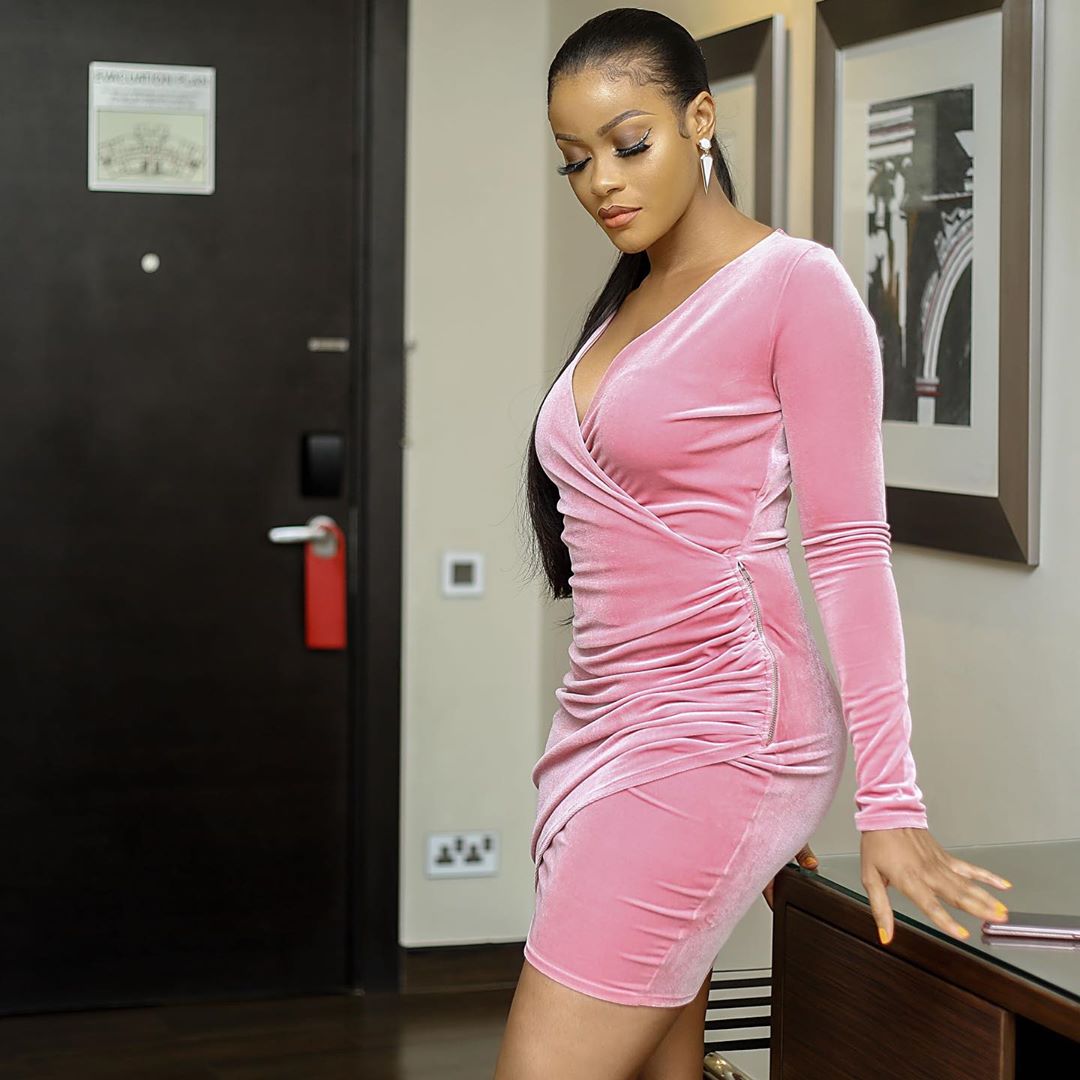 Sharing the above photo, she wrote ;

Many men think women are complicated. Make your woman happy. Make her feel special as much as you can. Treat her right. Listen to her. When you do, you’ll be amazed at how much respect, honor and submission you’ll get in return. 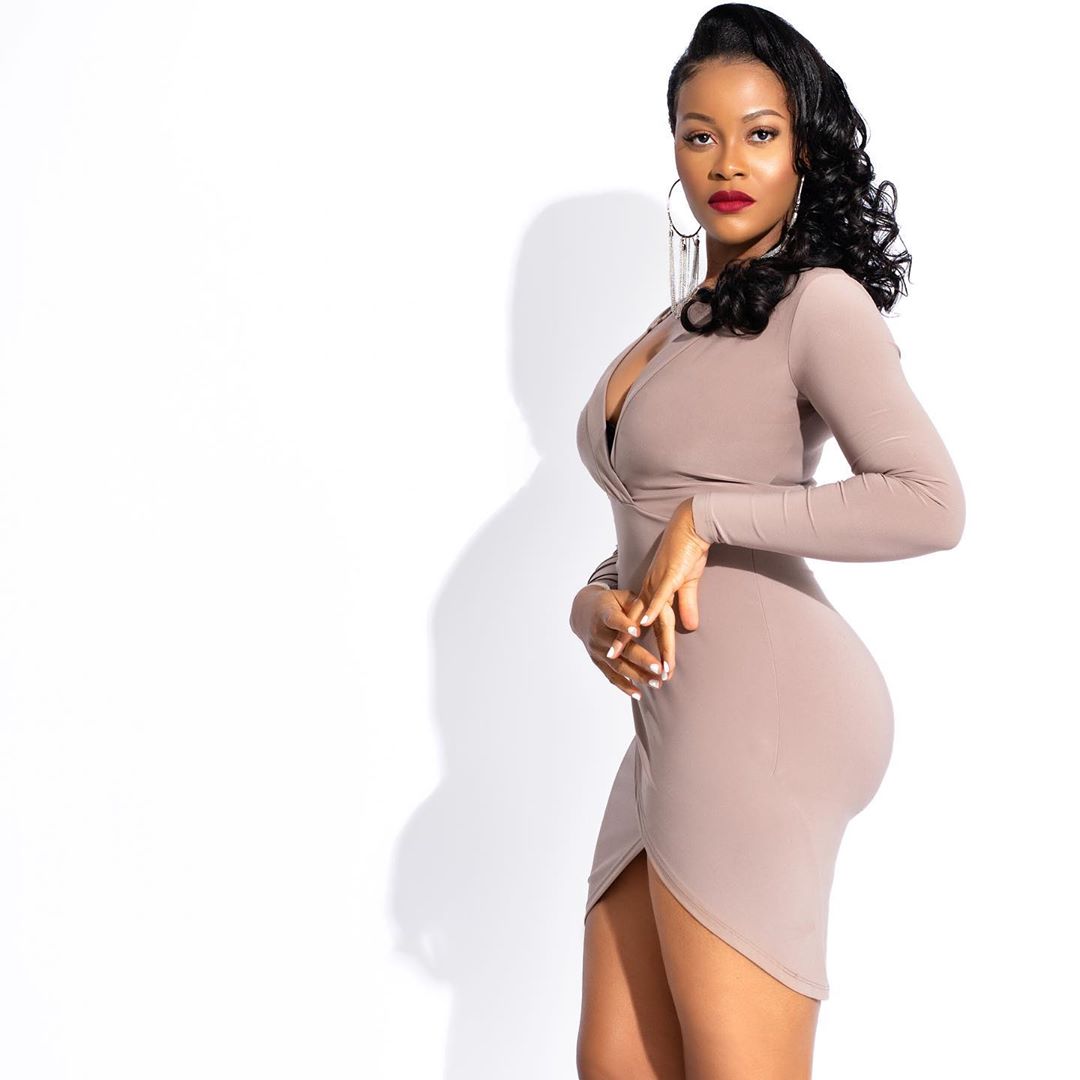 Damilola Adegbite is a Nigerian actress, model, and media personality. She is famous for her role as Thelema Duke in the soap opera Tinsel, and Kemi Williams in the movie Flower Girl. She won Best Actress in a TV Series at the 2011 Nigeria Entertainment Awards.

Lekki Toll Gate shooting: Soldiers who shot at us said they were acting on orders from above – DJ Switch tells Canadian Parliament