Nigerian Lady and her friends brutally beat up their friend, for dating her ex-boyfriend

A Nigerian lady, Laura [pseudonym] was set up by another lady, said to be her friend and got beat up by a group of other women because she was dating her friend’s ex-boyfriend. 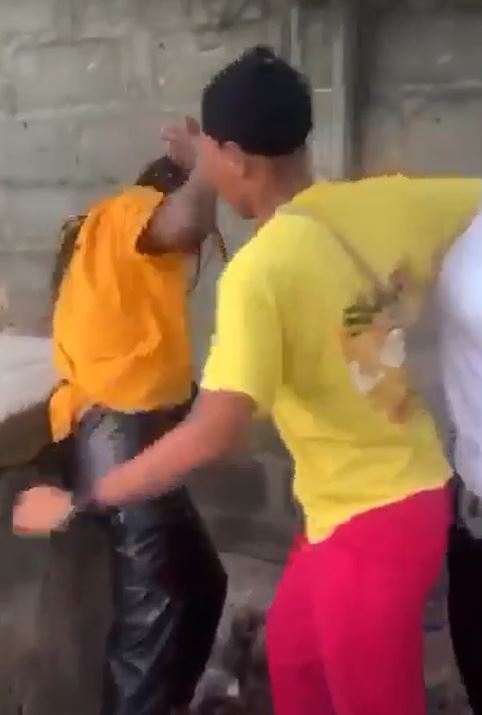 One of our readers who shared information of the incident with us, revealed that Laura’s friend, identified as Toyosi called her to a particular place and had her friends gang up and beat Laura ruthlessly.

When we asked our reader what led to Laura being attacked by the ladies, our reader said it was because Laura was dating Toyosi’s ex-boyfriend. According to our reader, Toyosi and her boyfriend had ended their relationship a while back because he was tired but proceeded to date her friend, Laura, which prompted Toyosi to attack her.

Toyosi apparently wasn’t okay with their relationship and so she lured Laura to a particular in the guise of them talking about the situation properly only for Laura to be attacked by Toyosi and the rest of her clique. 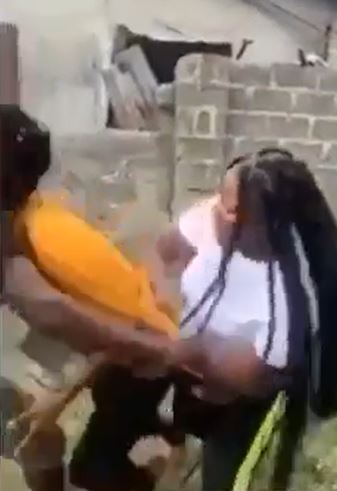 The incident as shared by our reader, occurred yesterday, August 31st in an undisclosed location. Our reader told us of Toyosi’s alleged character, describing her as a bully who’s usually aggressive with people and feels she can get away with whatever she wants because her mother is a retired police officer.

Coronavirus: Buhari will address the nation when the time is right – Lai Mohammed