Skit maker, Mark Angel has cleared the air after Kemi Olunloyo asked him to state the exact source of Emmanuella’s income used to build a house. 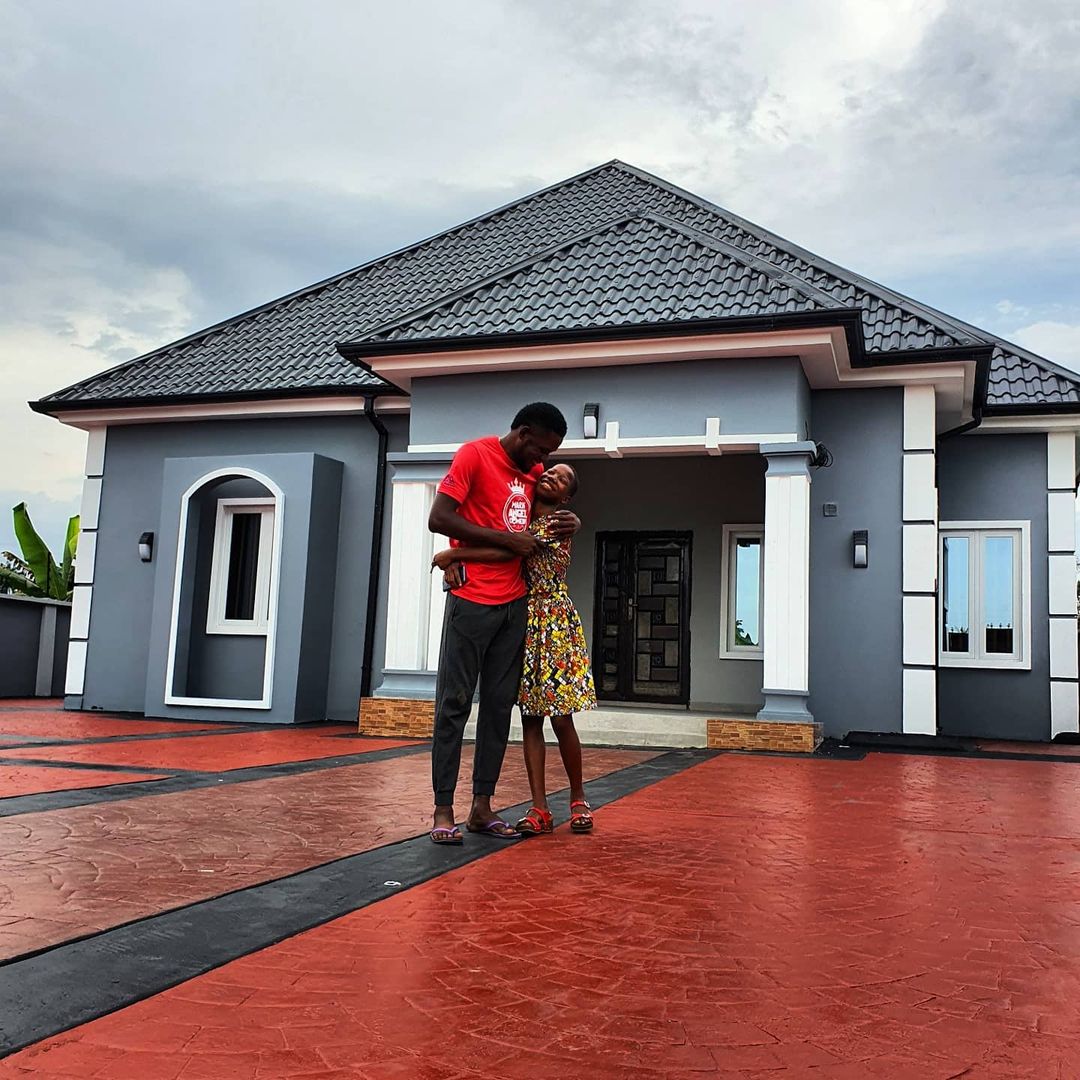 Recall that kid comedienne, Emmanuella made headlines few days ago after she built a house for her mother as an early Christmas gift.

The investigative journalist took to Twitter to question how Emmanuella raised money for the house, noting that disclosing the kid comedian’s source of wealth could serve as an inspiration to other young children.

“EMMANUELLA: Public Relations Mgt is my 2nd degree. In PR when a 10yo comedian builds a house that achievement needs to be elaborated in a professional way. Mark Angel should tell media the EXACT source of her income used to build that house to inspire other young kids

Don’t just post all over the internet about a house that could have been built by her uncle Mark Angel for her mother and Emmanuella’s name used to upgrade her brand for more fans, followers and recognition. Nigerian mainstream newspapers don’t ask questions.

Other young comedians and enterprising kids should know how they can make that money too. In Hollywood kids salaries are public information. Inspire other kids. The problem in Nigeria is everyone wants to show off their earnings without letting other know how to do the same.” 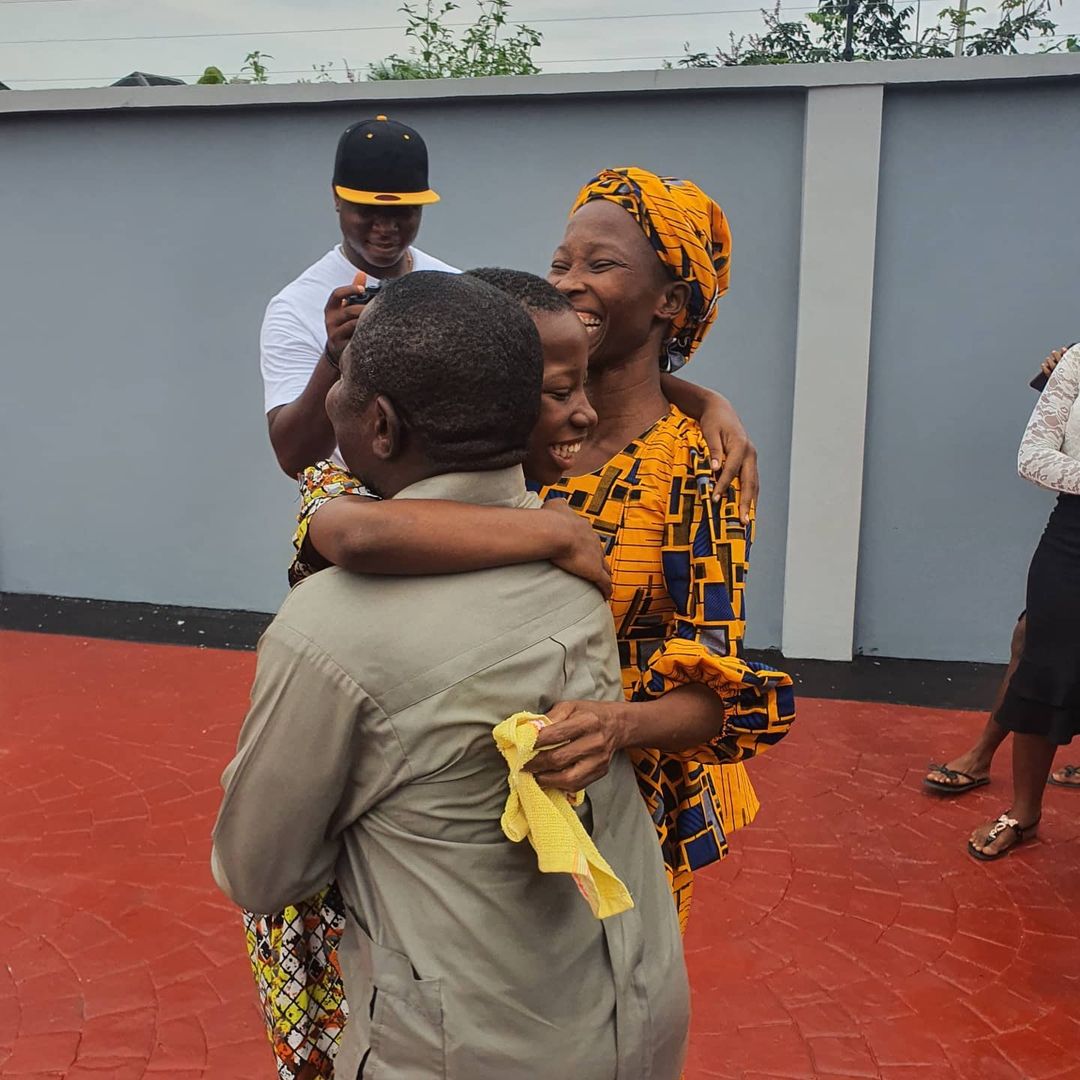 Speaking in an exclusive interview with Punch on Facebook live, Mark Angel stated that ordinarily he wouldn’t have reacted but would address the issue because of the platform.

He said the kid comedienne has a steady source of income and could afford to build the house or any other building project.

In his words, “Emanuella earns money, so she has money to build whatever she wants to build. She can afford it. Her management can afford it.”

Harrysong discourages young men from marrying women that spend a lot of time on social media.