A  mum abandoned her eight-year-old son at a petrol station after claiming he was ‘too naughty’ to look after.

According to reports in Indonesia, the boy was found at the roadside in Pelalawan, Indonesia, clutching a note which said he was dumped because he was “causing problems” at home.

Passersby found the boy sitting at the petrol station late at night and took him to the next village before police were called to the crime  scene, Gridstar reports. 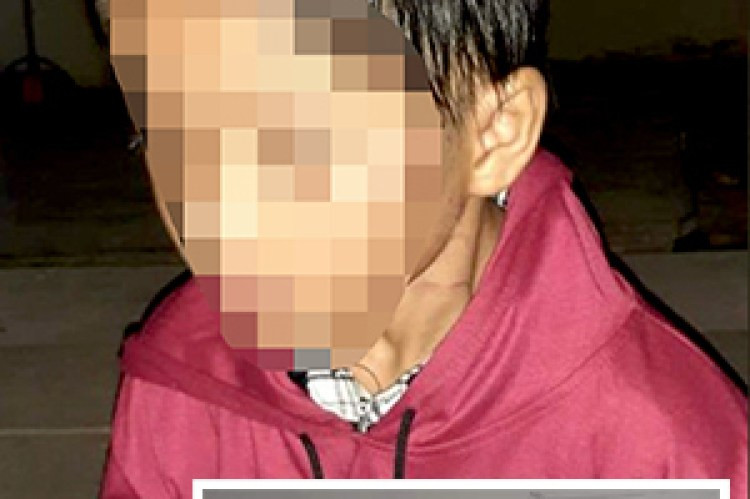 A post on Twitter showed the boy wearing a red jacket, with a cut on his cheek and marks around his mouth.

Reports say his dad had been violent towards him because he was “naughty and often steals”, which forced his mum to abandon him.According to Indonesian newspaper Kompas, the child’s parents have been called in by police for questioning to establish the circumstances behind the alleged abuse and abandonment.

The farewell letter said: “Child, forgive me. I am forced to leave you on the street as I’m no longer willing to see you suffer or tortured because of your mischief, every day you are causing problems.

“Forgive me, child. Take good care of yourself.”

Edy Haryanto, a Pangkalan Kuras Police spokesman, said: “Indeed, there are indications of violence against the child.But we need to understand more about what happened.”

“We will gather all parties to find out the truth of this case.”

The police spokesman said the investigation into the incident is ongoing.

Mothers hit the streets of Lagos to join protest