Dolly Parton at 75, says she doesn’t want to get old

Musical icon Dolly Parton said that she doesn’t have time to grow old and she will look as young as her plastic surgeon allows.

She made this known while chatting with Oprah Winfrey. 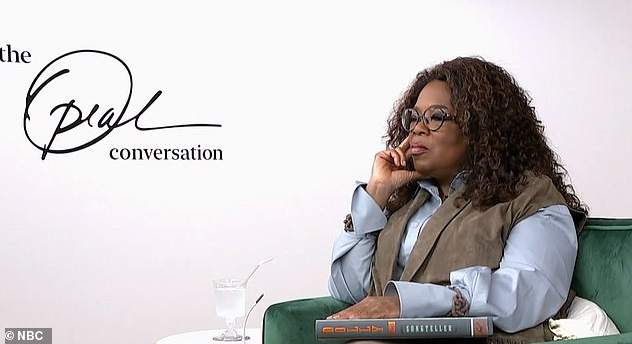 The 75-year-old singer and songwriter said she is ready to “look like a cartoon” if that means defeating any form of aging, just weeks after revealing she’s considering posing in a spread for Playboy magazine.

During a sit-down on AppleTV’s The Oprah Conversation, Dolly spoke of her desires to gracefully age. 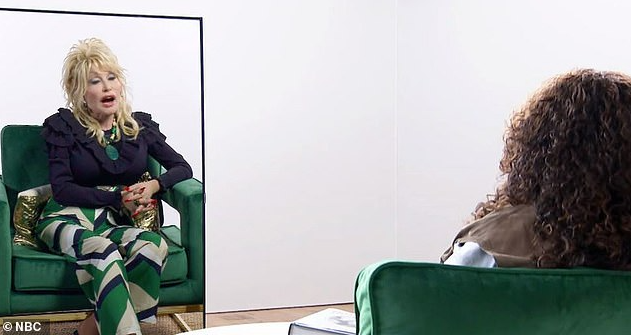 “As you reach each milestone age, I want to know what impact, if any, does the number have on you?” Oprah Winfrey asked.

Dolly Parton responded: “I don’t think about my life in terms of numbers. First of all, I ain’t never gonna be old because I ain’t got time to be old. I can’t stop long enough to grow old.

She added that she’ll “be the best I can be at whatever age.” 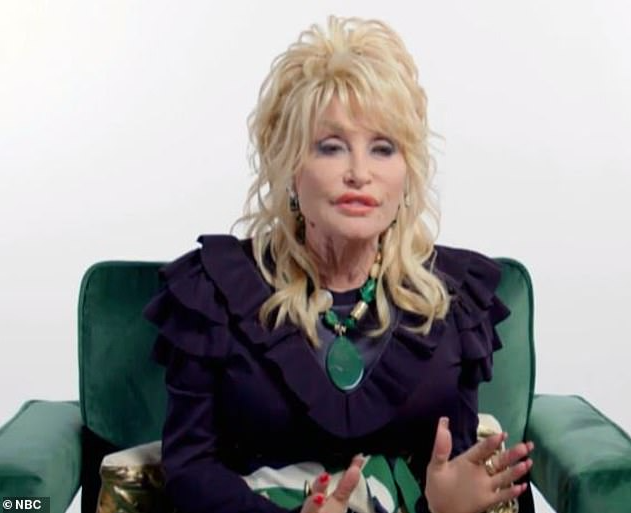 She continued: “I bet you I won’t look much different when I’m 95, if I live that long, because I’m like the Gabor sisters. I’m gonna look like a cartoon.

“I’ll have on the makeup. I’ll look as young as my plastic surgeons will allow me and [with] all the makeup and lighting and all that. But I think more than anything, it’s about what comes from inside you.”

Dolly added that her youthful appearance isn’t what really counts.

“It’s an attitude and you gotta shine from within. Sometimes, that can make you feel young and make you seem young to other people,” she said.

Parton revealed last month on the Scott Mills & Clark Stark Show that she’s considering posing for a spread in the adult magazine Playboy.

“I just might do it. If I can do it in good taste and they [Playboy] want it, we’ll do it along with a really good interview inside,” Parton said. “So, yeah, it’s possible. Yep, we’ve talked about it.”