Cardi B admits she is back with Offset, after she filled for divorce

American rapper, Cardi B has dropped every plan of divorcing her husband Offset, as they resolve their differences. 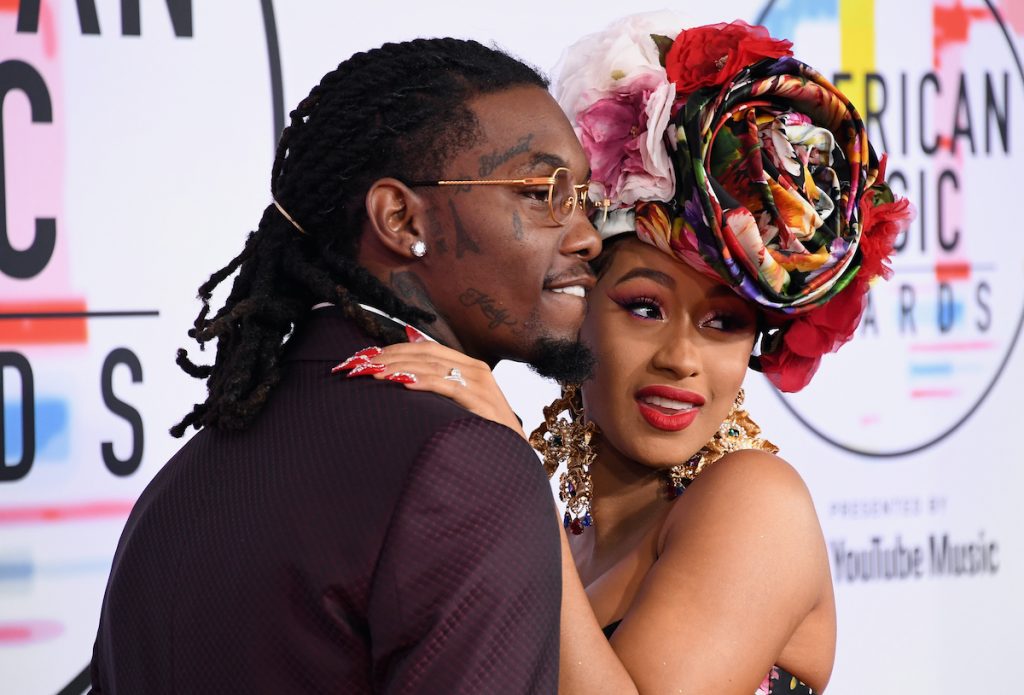 Recall that, Belcalis Marlenis Almánzar aka Cardi B recently filed for divorce from her husband of three years.

However, Cardi has now confirmed that they have both gotten back together, during her 28th birthday in Las Vegas.

The mother of one made this revelation during an Instagram live session, adding that it’s difficult to stay away from ones bestfriend.

When people be saying I be doing s**t for attention, with this and that, no, I’m just a crazy b***h. One day I’m happy, the next day I wanna beat a nigga up… I just be starting to miss [him]…

People saying that I took him back and I’m materialistic, I like material things but what do you want me to do? Take a Rolls Royce and then I [ignore] him? No I really wanted a Rolls Royce.

We’re just two really young motherf*****s who got married early and that’s what we are.

Meanwhile, the Migos rapper gifted his wife a black customized Rolls Royce Cullinan SUV for her 28th birthday despite the rift between them.

Actor Alex Ekubo gets a Chieftaincy title in Imo State.

Tacha presents her beautiful “daughter”, Kim months after denying she had one