Nollywood actress, Seyi Edun has been called out by a Nigerian brand influencer, Olayemi (AOE) for allegedly asking her to model her lingerie for five thousand naira. 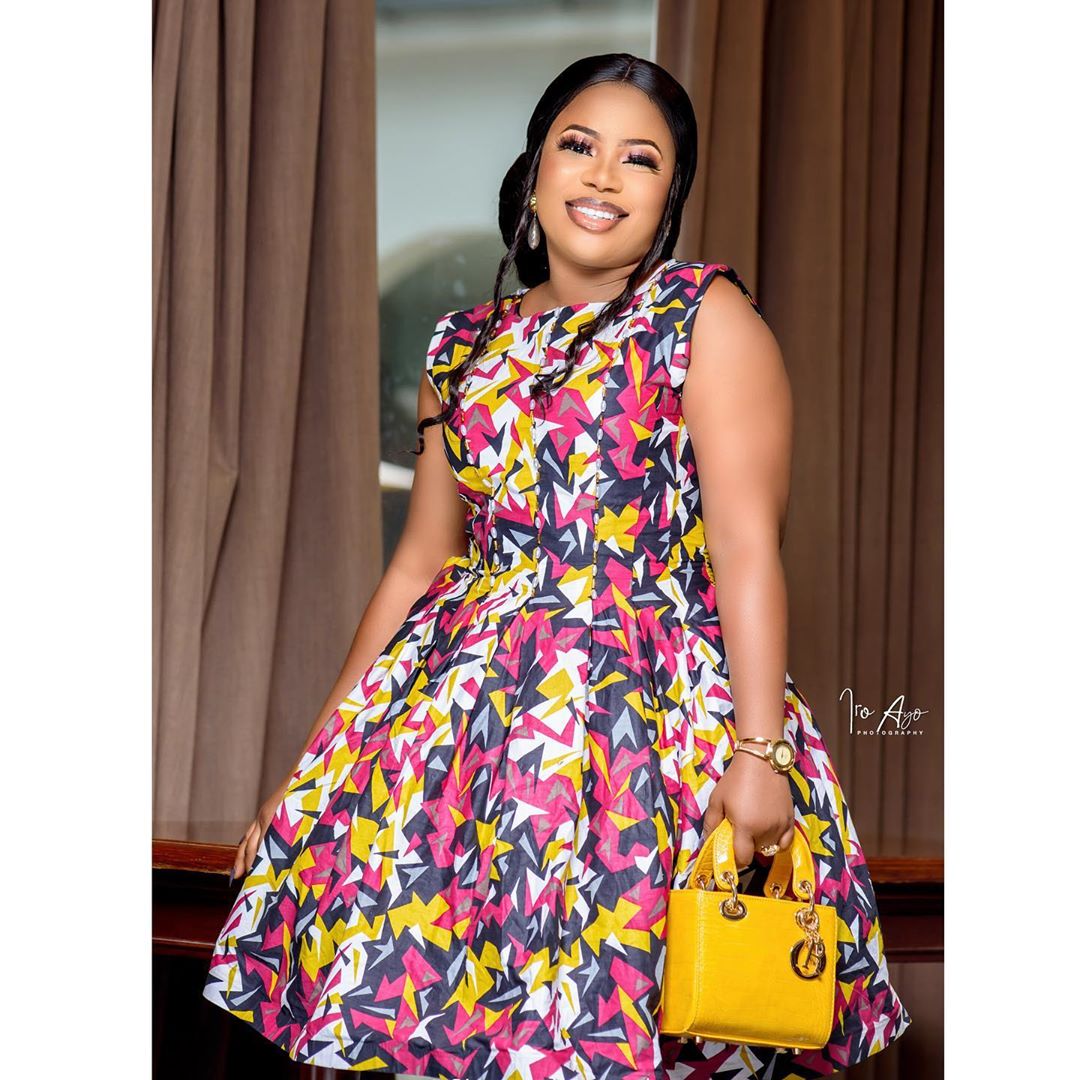 A lingerie model is one who models wearing only women’s underwear.

Olayemi took to Instagram to allege that Seyi Edun called her and promised to pay N5000 for the job.

Recall that sometime ago, a budding Nollywood Actress was forced to tender a public apology after she called out actress Seyi Edun on Instagram.

Kofoworola Adewale made a statement on Twitter which was considered bullying and she made a video apologising afterwards.

“Where Seyi Edun won see Belle una Don forget say she be Lord of the ring,” Kofoworola had said.

Well Seyi Edun was not having none of that as she went after the bully and she didn’t go alone. In a video shared to Seyi’s Instagram stories, Kofo was seen kneeling and at least two men were heard reprimanding her for using her phone to try to destroy someone’s life.