Makeup artist, Elvina burnt to death by a jealous lover trying to kill his ex in Bayelsa State

A makeup artist identified as Elvina Japheth Abilo, has tragically lost her life after a jealous lover set a home ablaze in Bayelsa State. 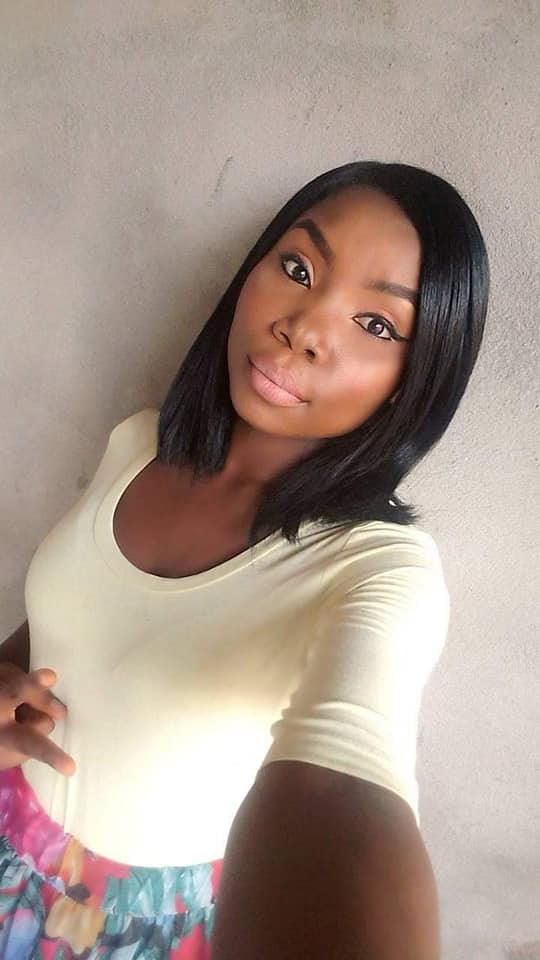 The incident happened on Saturday, October 31, about 3 am, when the suspect, a 40-year-old man identified as Etifa Obukulubu, set fire to the home of his ex-girlfriend after she ended their relationship.

According to reports, the exit door out of the house was jammed from outside when the incident occurred.

Obukulu reportedly targeted his ex-lover identified as Wilberforce, but unknown to him, she wasn’t home and it was just a Pastor and his assistant, Elvina.

According to residents of Igbogene community the suspect, who is a commercial driver, had waited for all three but didn’t notice when Wilberforce left her house for her friend’s house where she was to pass the night.

“He waited for them to enter the house. And use fuel to set fire around the house. But he did not know that his girlfriend had left to go and sleep with another friend.”

Late Elvina’s cousin, Joyce Abilo said the suspect’s former girlfriend ended their relationship because her parents are not in support of it. 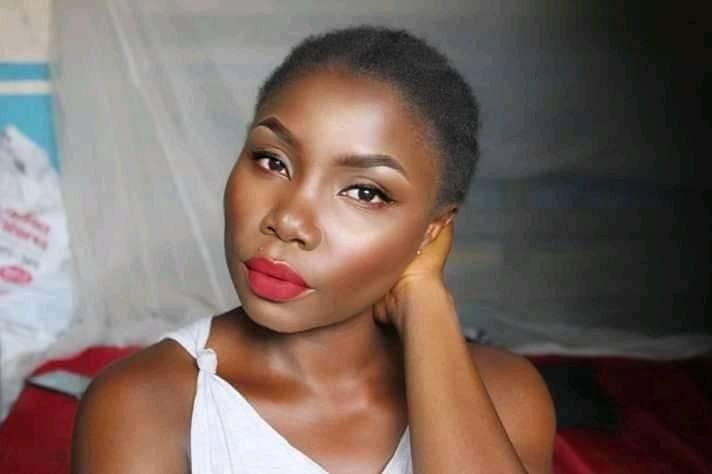 “He felt that Pastor Henry is encouraging the girlfriend to leave him. They are related by blood so the parents are not in support of it. My sister is a friend to the targeted girl.”

The Spokesman to the Bayelsa Police Command, Asinim Butswat, who confirmed the incident, said investigation is ongoing.

Meanwhile, friends of the deceased have taken to social media to mourn the sad loss. 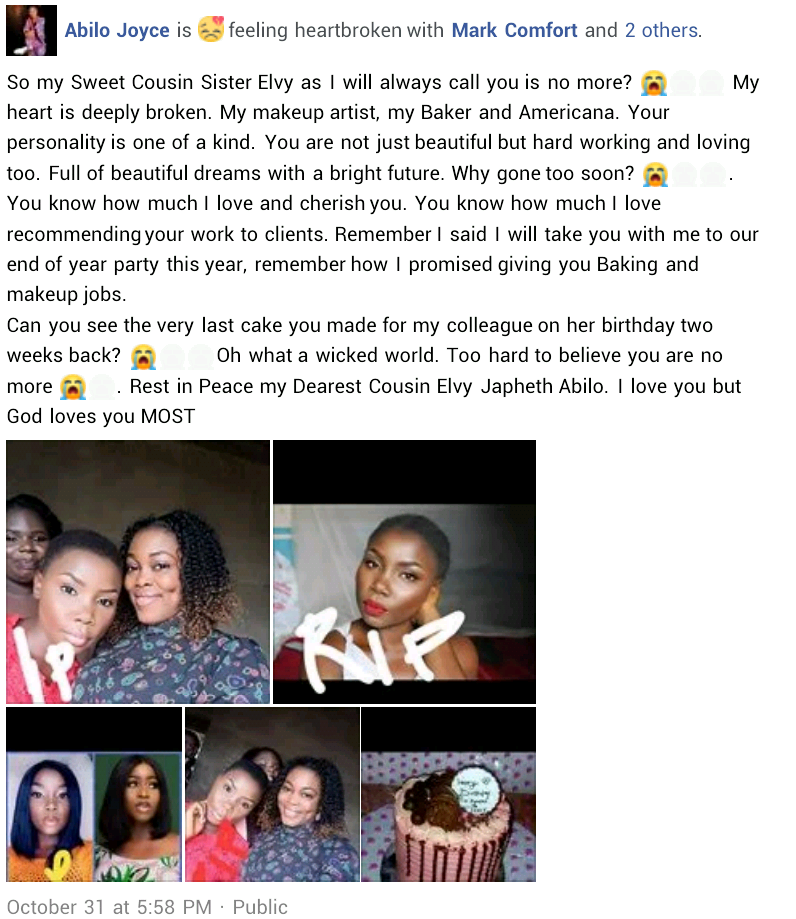