A man not willing to be stressed while his wife is in the process of giving birth, decided to cool his nerves by playing a video game. 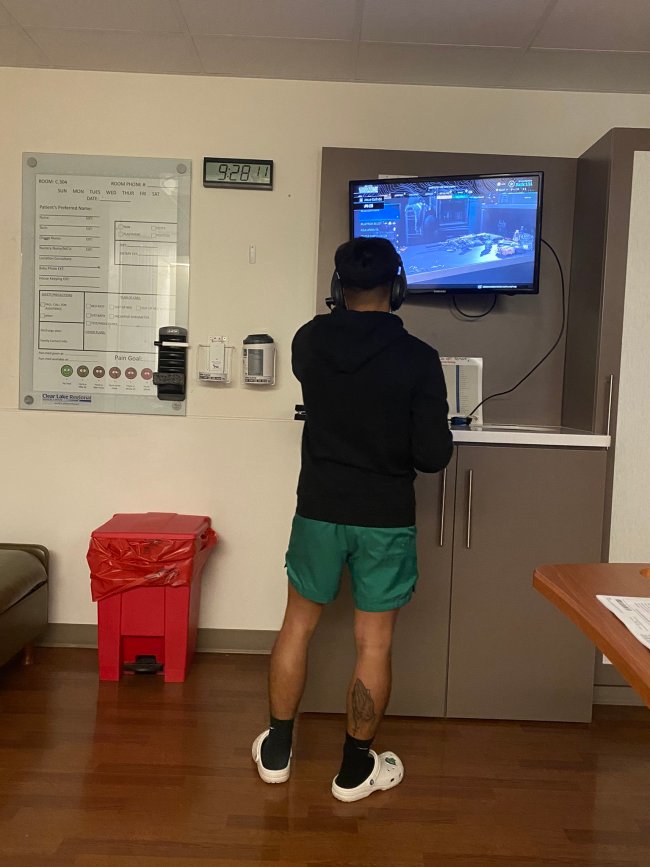 The wife had taken to social media on November 25, to share a photo taken at the exact moment he started playing Warzone in the hospital while she was mid-labour. 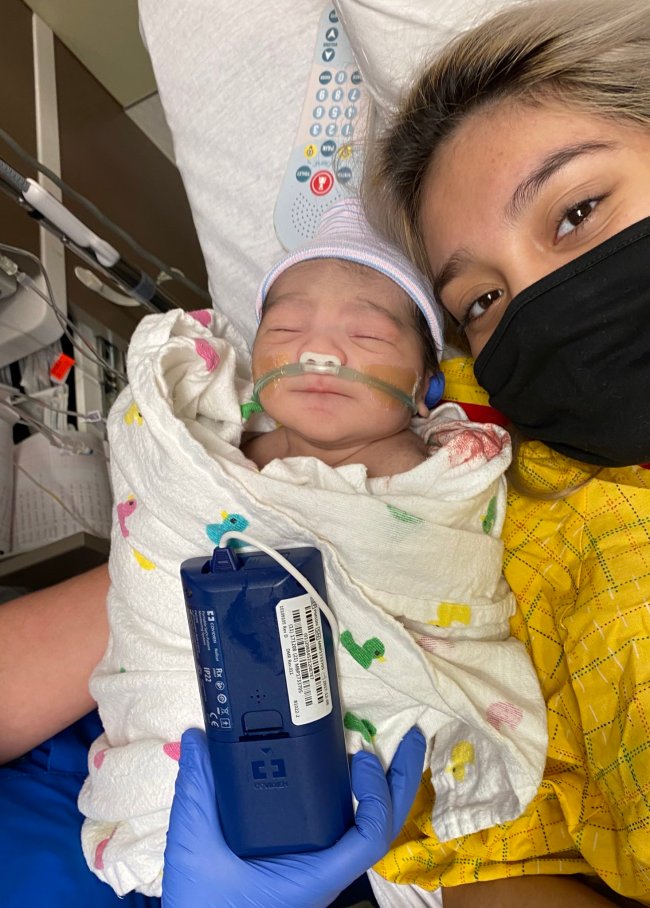 It is not clear if she is the one that took it neither is it confirmed whether the photo was snapped before she went into the labour room.

However, the wife simply known as Sarahi on Twitter, condemned his behaviour.

She wrote; ”I hate this dude, mid labor and he playing warzone’‘

On November 27, Sarahi also shared photos of herself and the newborn baby after putting to bed.

“Introducing our rainbow baby, born 11/25/2020, so very thankful for you son , you will get better in no time Jair Eduardo”, she tweeted. 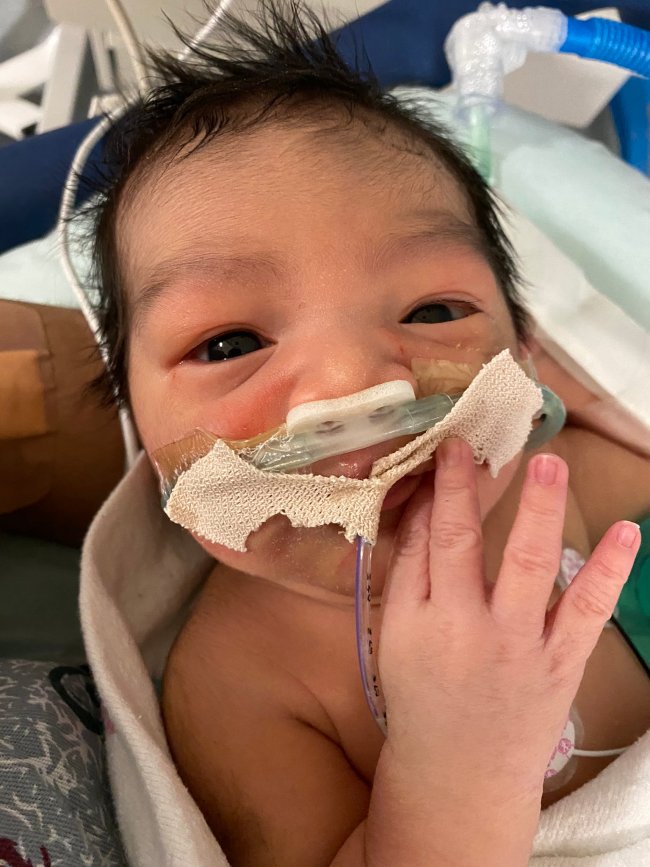 My uncle went to LUTH to get tested for coronavirus, they told him to pay N1.2m – Nigerian lady