Joaquin Phoenix named his newborn son after his late brother, actor/singer River Phoenix, who died on Oct. 31, 1993, when he was 23 years old, after a drug overdose at the Viper Room in West Hollywood. Joaquin, then 19, was with him at the time and called 911.

The happy news of the baby’s birth was announced by Victor Kossakovsky at a Q&A session at the 2020 Zurich Film Festival following a screening of Gunda, a film which Joaquin, 45, worked on as an executive producer. 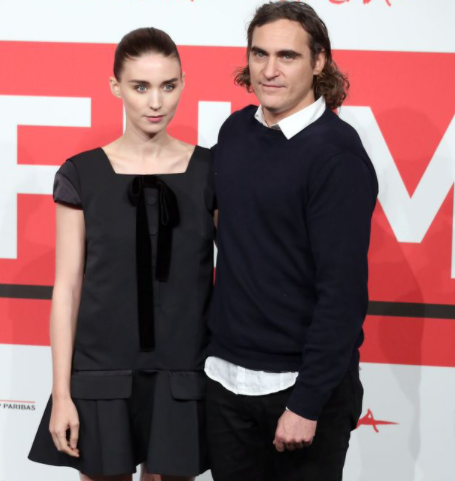 Apologising for Joaquin’s absence at the festival, Kossakovsky said: “He just got a baby, by the way, his name was… a beautiful son called River, so he cannot promote it now.”

It’s thought that baby River was born a month ago.