A truck driver has pleaded guilty to manslaughter in relation to the deaths of 39 migrants discovered in the trailer of a lorry in Grays, Essex, in October last year.

Haulier Ronan Hughes, 40,  pleaded guilty at the Old Bailey to the manslaughter of 31 Vietnamese men and eight women. Among the men and women, 10 were teenagers, two of them 15-year-old boys.

The migrants were found suffocated in the trailer of a lorry on an industrial estate at Grays in the early hours of 23 October 2019 in Purfleet.

Prosecutors alleged Haulier played a leading role by allowing his trailers and drivers to be used in human trafficking.

An inquest heard their medical cause of death was asphyxia and hyperthermia – a lack of oxygen and overheating – in an enclosed space.

Hughes was one of seven men accused of being part of a people-smuggling ring linked to the deaths, including truck driver Maurice Robinson, who also pleaded guilty to manslaughter charges at the Old Bailey. 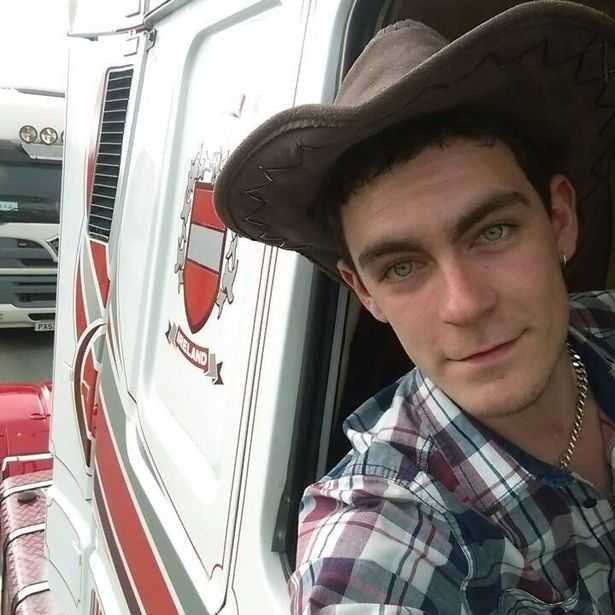 Tony Elumelu celebrates his triplet daughters as they turn 14