WHO stops solidarity trial of hydroxychloroquine 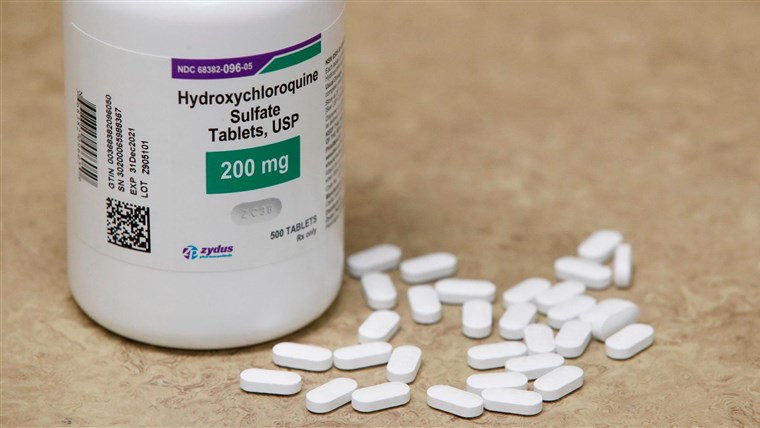 The federal government is stuck with 63 million doses of hydroxychloroquine now that the US Food and Drug Administration has revoked permission for the drug to be distributed to treat coronavirus patients.

The government started stockpiling donated hydroxychloroquine in late March, after President Trump touted it as “very encouraging” and “very powerful” and a “game-changer.”
But Monday, the FDA revoked its emergency use authorization to use the drug to treat Covid-19, saying there was “no reason to believe” the drug was effective against the virus, and that it increased the risk of side effects, including heart problems.
That leaves the Strategic National Stockpile with 63 million doses of hydroxychloroquine, plus another 2 million doses of chloroquine, a related drug donated by Bayer, according to Carol Danko, a spokesperson for the US Department of Health and Human Services.
Many public health experts point to all of this as an unfortunate chapter in the history of the pandemic thus far.
“Nationally, we put a great emphasis on one drug, hydroxychloroquine,” said David Holtgrave, the dean of the School of Public Health at the University at Albany, who co-authored a study of the drug as a treatment for coronavirus. “I worry that history will judge this as having over-invested in one treatment pathway as opposed to looking more broadly at a larger number of treatment candidates.”
Before the FDA revoked its authorization, the stockpile had already distributed 31 million doses. Novartis and Mylan donated doses of the drug to the stockpile.
“HHS is working with the companies that donated the product to determine the available options for the product that remains in the Strategic National Stockpile,” Danko wrote in a statement to CNN.
Hydroxychloroquine has been used for many years to treat diseases such as malaria, rheumatoid arthritis, lupus. After President Trump started touting hydroxychloroquine as a treatment for Covid-19, patients with those illnesses reported having trouble finding the drug.
The news about the leftover doses was first reported in The New York Times.
Last month, FDA Commissioner Dr. Stephen Hahn wrote that his agency’s decision to authorize hydroxychloroquine in March “was based on evaluation of the EUA criteria and the scientific evidence available at that time.”
However, many infectious disease experts, including those who’ve studied the drug for coronavirus, say there was never any evidence that the drug worked for the virus.
In March, Trump tweeted that a French study showed hydroxychloroquine and the antibiotic azithromycin “have a real chance to be one of the biggest game changers in the history of medicine.” He continued to be a cheerleader for the drug for several months, and even said he took it himself after being exposed to staffers with the virus.
That French study had so many problems that the society that published it has backed away from it.
First, the study didn’t conclude that the drug worked for Covid patients — just that it decreased the amount of the virus found in the nose and throat.
Get CNN Health’s weekly newsletter
Also, it was a very small study — just 20 patients — and it ignored patients who took hydroxychloroquine and died or ended up in the intensive care unit.
After complaints about the study, the International Study of Antimicrobial Chemotherapy, which published the study in its medical journal, concluded that the study “does not meet the Society’s expected standard.”
Since then, two major studies have found that the drug is ineffective against coronavirus. One of the studies, published in the Journal of the American Medical Association, also showed that Covid patients who took the drug were more than twice as likely to suffer cardiac arrest. 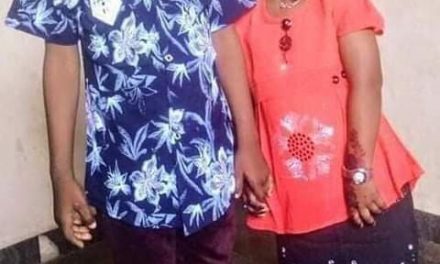 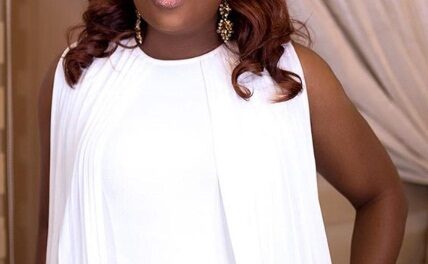 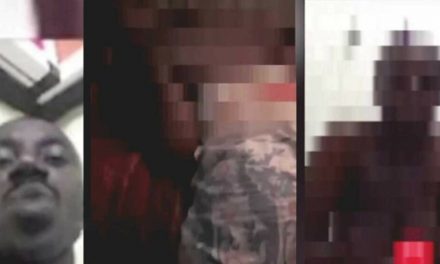