“Don’t Judge Me From A Game Show, I’m Actually A Sweetheart” – BBNaija Vee

BBNaija lockdown housemate, Victoria Adeyele popularly known as Vee, has appealed to Nigerians to stop judging her from a mere reality show. 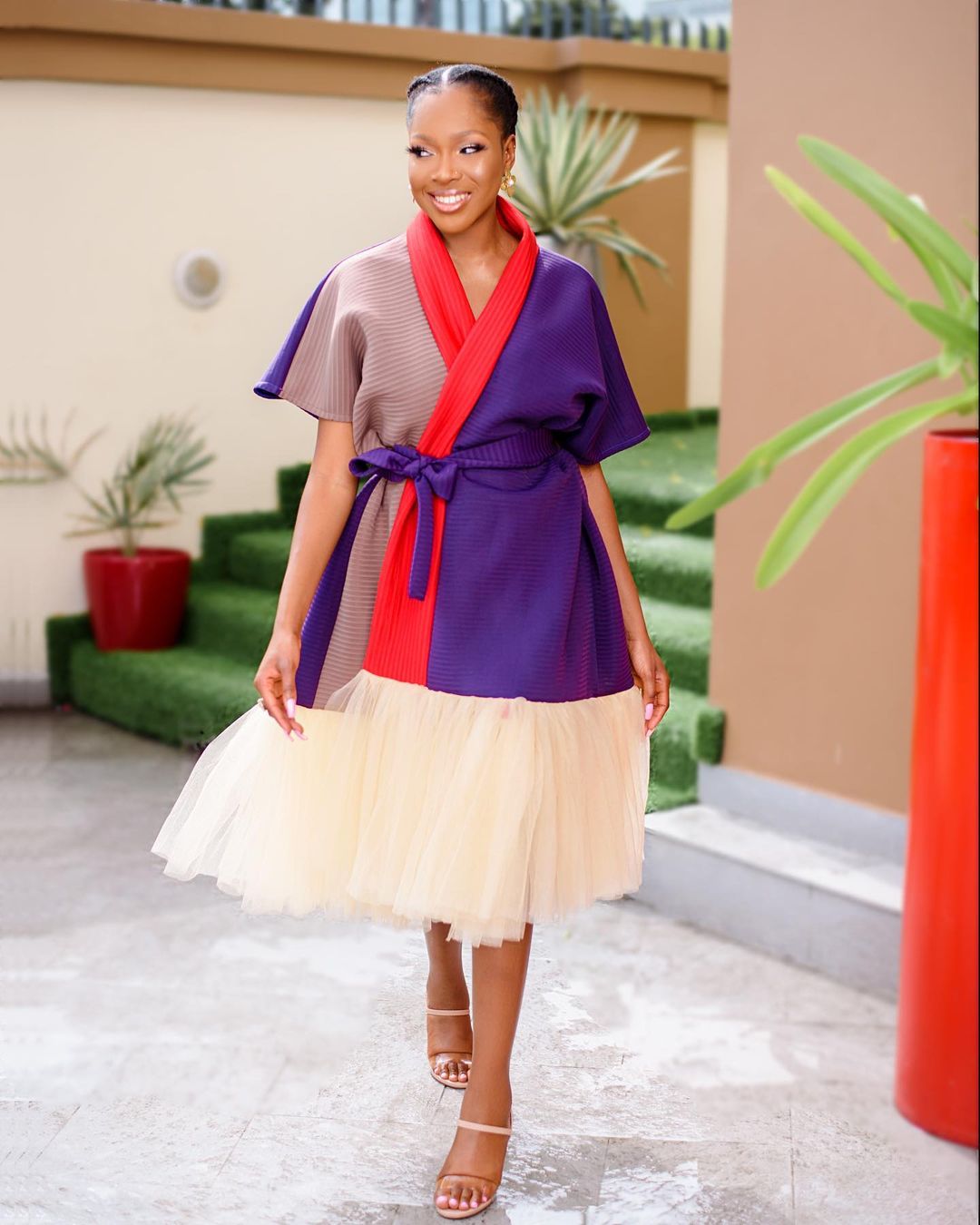 The reality star has been dragged online numerous times for being too blunt while on the show and the perception has remained even after the show ended.

Vee has pleaded with people to change their perspective about her because she is actually a sweet person.

In other news, Vee revealed that she sometimes harbours the thought that God laughs at her.
According to her, she feels God laughs at her when she is worrying about things that he has taken care of for her.

The reality star took to Twitter to bask in God’s love because she reckons that she can’t compete with his plan for her life.

Sometimes I wonder if God is laughing at me when I’m worrying about things he’s already sorted out for me. I can’t compete with HIS plan!

“Call me stubborn, but I will never promote any bleaching, slimming products” – BBNaija’s Vee says