Popular Nigerian Singer and Father-of-three, Davido, has taken to his social media page to show off the luxury wrist-watches he got for himself and his first daughter, Imade. 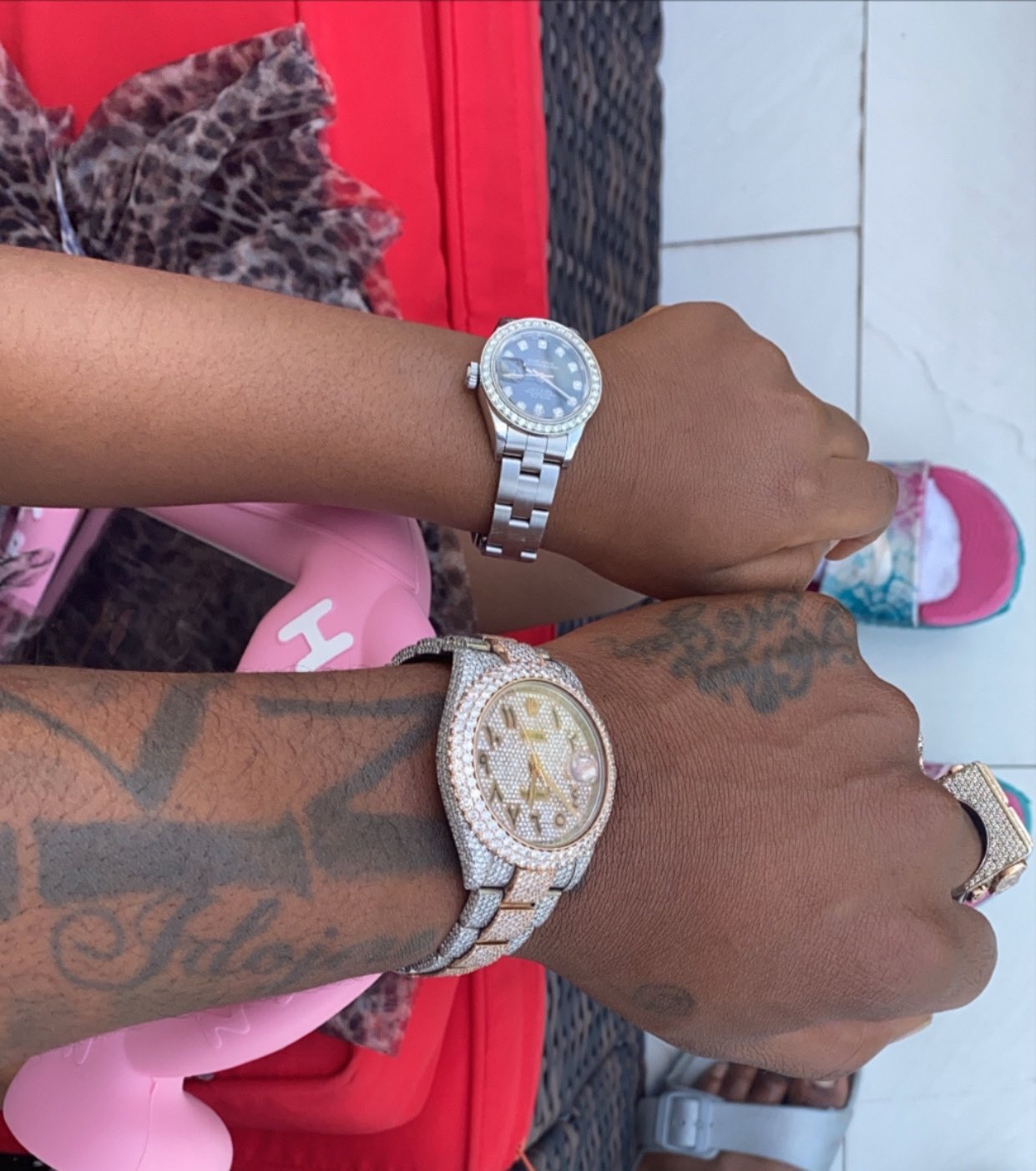 The proud father shared the photo above and wrote ; 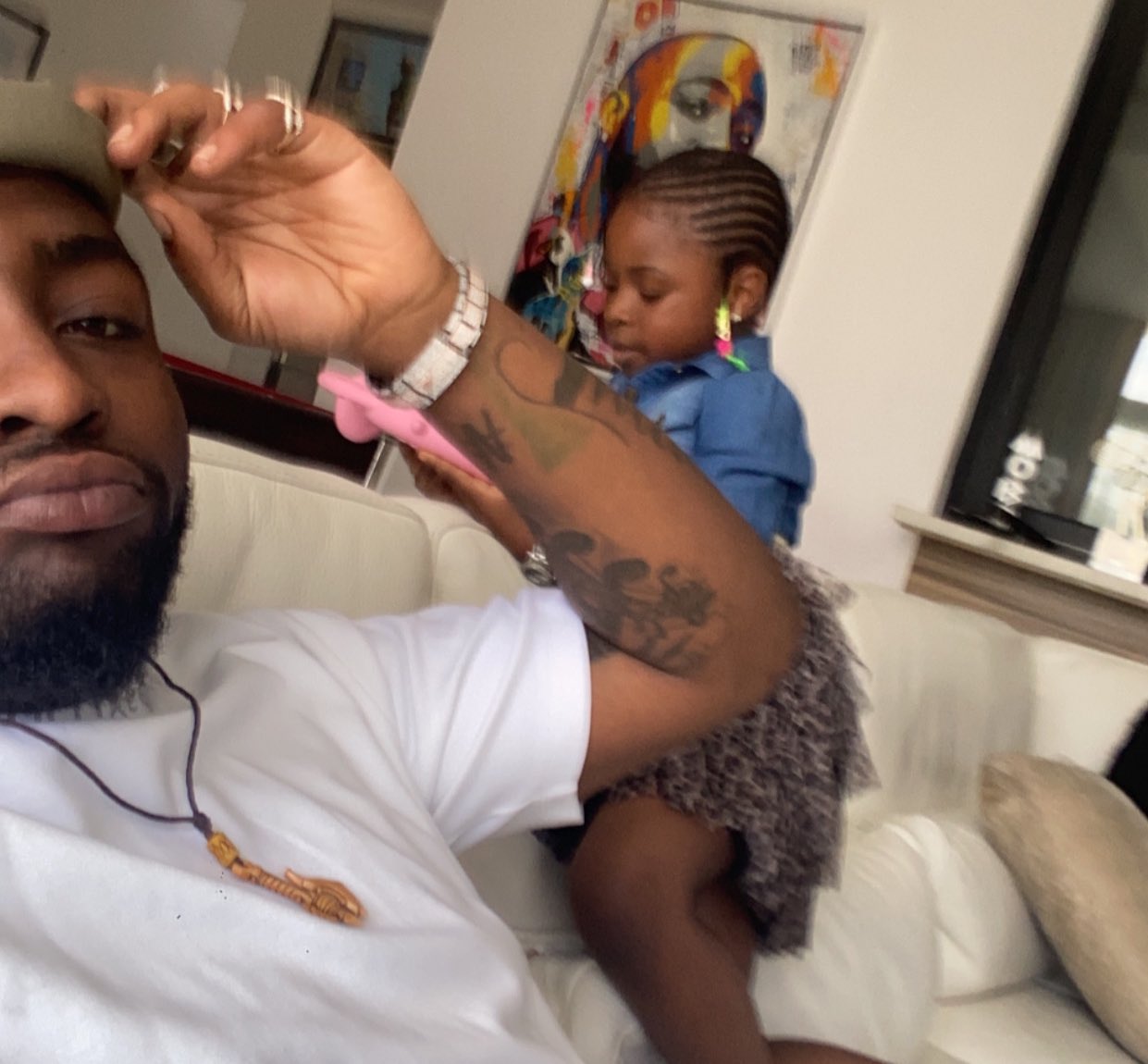 In other news, the Fem crooner recently shared the real reason why he took a break from social media.

In a chat with Beat FM, Davido revealed that he didn’t know he was going to stay away for that long but it happened.

“There was a lot going on. I was on tour. I was on the road for nine years and it took a toll on me for like a month and I thought that I need a break. Even I was telling myself that it was just going to take a week. But I thought that if I don’t slow down now, it may end in me breaking down because I’m a very strong person. If I break down, imagine how many people that I’m taking care of will break down as well. So I decided to move away and regroup.

“And it helped. I can’t tell you how happy I have become. I won’t say I’m a different person but I used to wake up at 9 pm because I’d record all night. I can’t sleep because I had things on my mind and then Coronavirus.

“I have never been at home for that long before. And I thought that if I have to do this, I have to get off social media. So, just stepping back really helped me a lot.”

“If I open mouth to talk about this particular man, his grown-up daughters would be ashamed of him” Nkechi Blessing blows hot as Jide Kosoko pledges to frustrate her out of the industry.

Mr. Eazi replies follower who dragged him over his Paul Smith designer suit