BBNaija: Some of you that insulted TeddyA and Bambam are still single — Actress Lily Afegbai

Nollywood Actress, Lilian Afegbai has sent a deep message for people who are fond of trolling celebrities on social media. 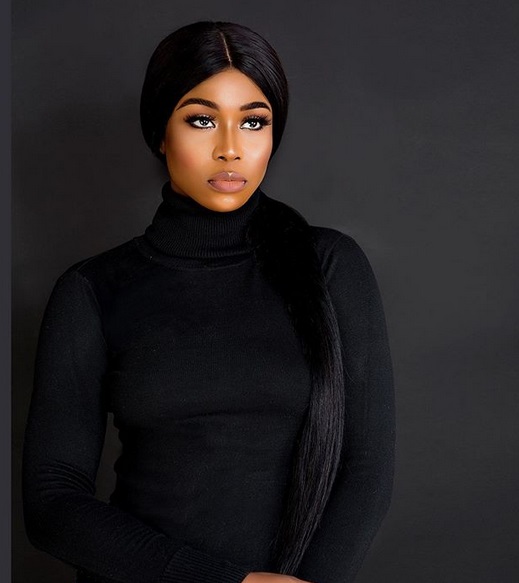 According to the ex Big Brother Africa housemate, some people who mocked BamBam for her affiliation with Teddy A in the BBNaija house are still single while the reality stars are now happily married. 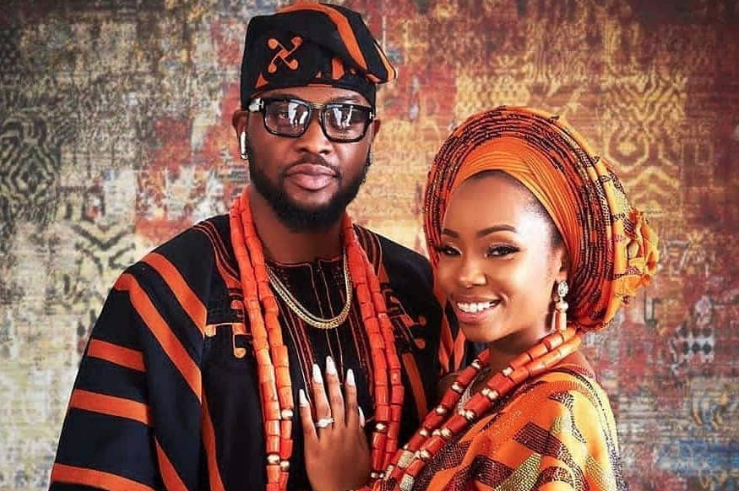 Remember bambam and teddyA ? They are married and some of you who insulted her are still single

Remember bambam and teddyA ? They are married and some of you who insulted her are still single 🤷🏽‍♀️ #BBNajia #BBNaijaLocdown

BamBam and Teddy A found love in the Big Brother Naija ‘double wahala’ season and their on-screen affair drew a lot of criticism after they seemingly had sexual intercourse in toilet (It was caught on Camera). BamBam went on to tie the knot with Teddy A after the show and their union has produced one child, Zendaya.