Nollywood actress, Nkechi Blessing has revealed how her landlady chased her away from her property because she wanted to start her kind of business. 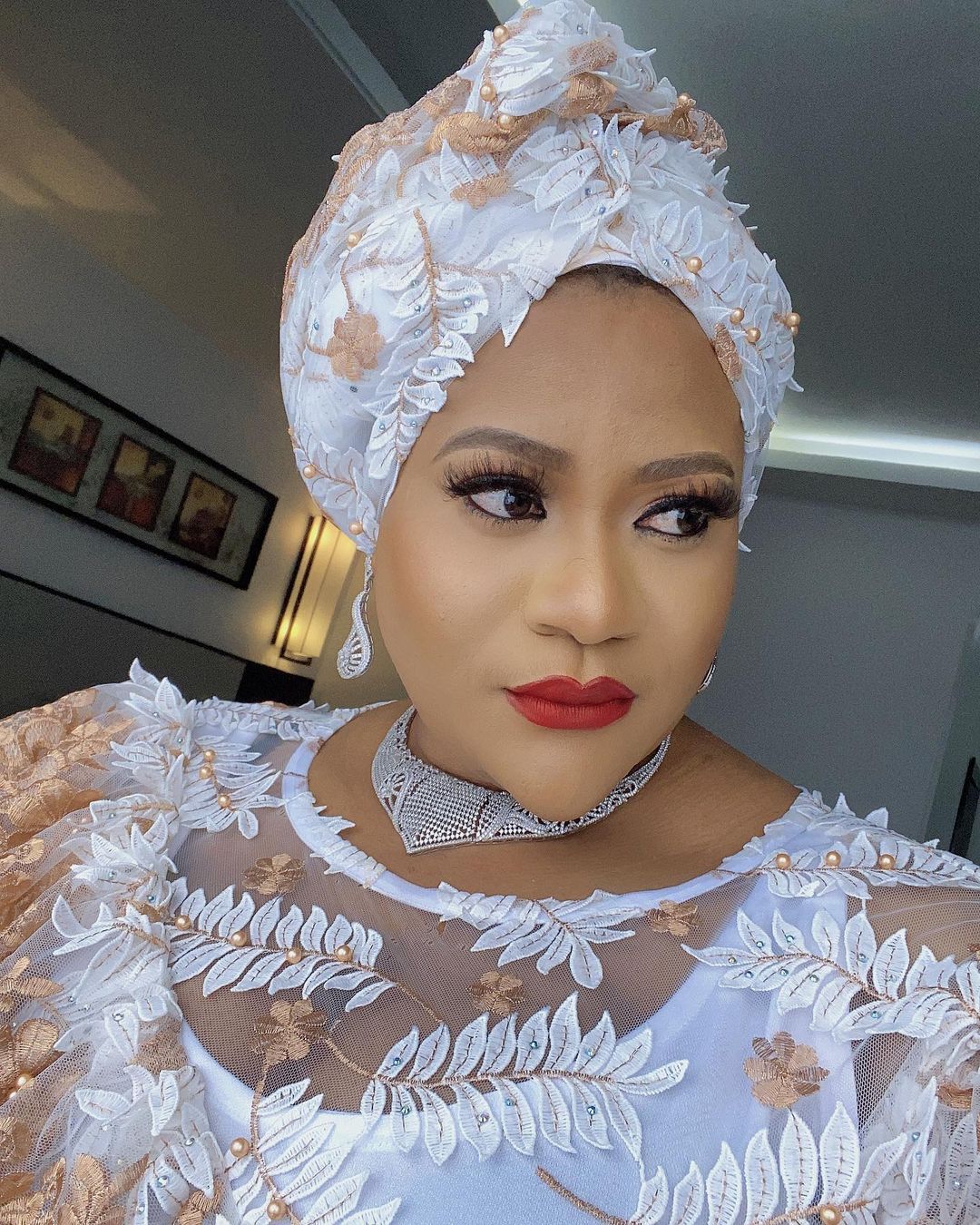 Nkechi expressed her shock at the evil in the heart of men and warned people to be cautious.

According to her, she thought things like this only happened in scripted movies and could hardly believe it when it happened to her.

In the video she shared on Snapchat, she narrated how her landlady gave her quit notice and shortly after started selling waist trainers as well.

The curvaceous actress stated that she didn’t put up a fight and just left peacefully when she chased her from the store.

She howvever added that she was thankful because her new store is way better and bigger than the old place.

“I Cry And Pray When I Need To” – Davido’s Fiancée, Chioma

‘You’re too exposed for your age’ — Whitemoney tells Angel