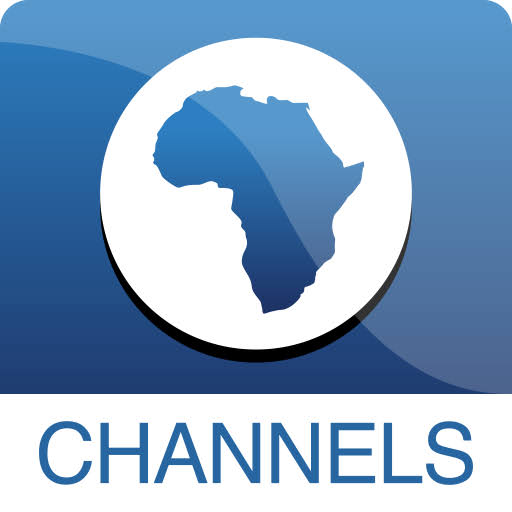 A letter purportedly written by the National Broadcasting Commission, NBC, to Channels Television, inquiring about an interview with Governor of Benue State, Samuel Ortom, has surfaced online.

It was previously reported that right activist Omoyele Sowore had blasted President Muhammadu Buhari’s administration for threatening to suspend Channels over the Ortom interview.

The NBC letter, which can be read below, questioned the TV station for breaking broadcast regulations by displaying Ortom’s ‘divisive’ and ‘inciting’ interview.

The letter read; The National Broadcasting Commission monitored the broadcast of your programme Sunrise Daily between 7am and 9am on Tuesday August 24, 2021.

The programme which had as guest the Executive Governor of Benue State, Governor Samuel Ortom was observed to contain inciting, divisive and unfair comments which were not thoroughly interrogated by the anchors. These negate the following provisions of the Nigeria Broadcasting Code;

Section 1.10.4: “The Broadcaster shall ensure that its Presenter…..shall handle it with professionalism and sound judgement to ensure that it does not loose focus or lead to unfair treatment or institution”

Section 3.1.1: “No broadcast shall encourage or incite to crime, lead to public disorder or hate, be repugnant to public feelings or contain offensive reference or organisation alive or dead…”

Section 3.3.1(b): “the broadcaster shall ensure that all sides to any issue of public interest are equitably presented for fairness and balance”

Section 3.3.1(e): “the broadcaster shall not treat any individual or organisation in an unjust or unfair manner”

Section 3.11.1(a): “the broadcaster shall ensure that language….likely to encourage or incite to crime or lead to disorder is not broadcast”.

Section 3.12.2: “the broadcaster shall not transmit a programme that incites or likely to incite to violence among the populace, causing mass panic, political and social upheaval, security breach and general social disorder”

Consequently, Channels Television is required to explain why appropriate sanctions should not be applied for these infractions of the Nigeria Broadcasting Code. Your response should reach the Commission within 24 hours of receipt of this letter. 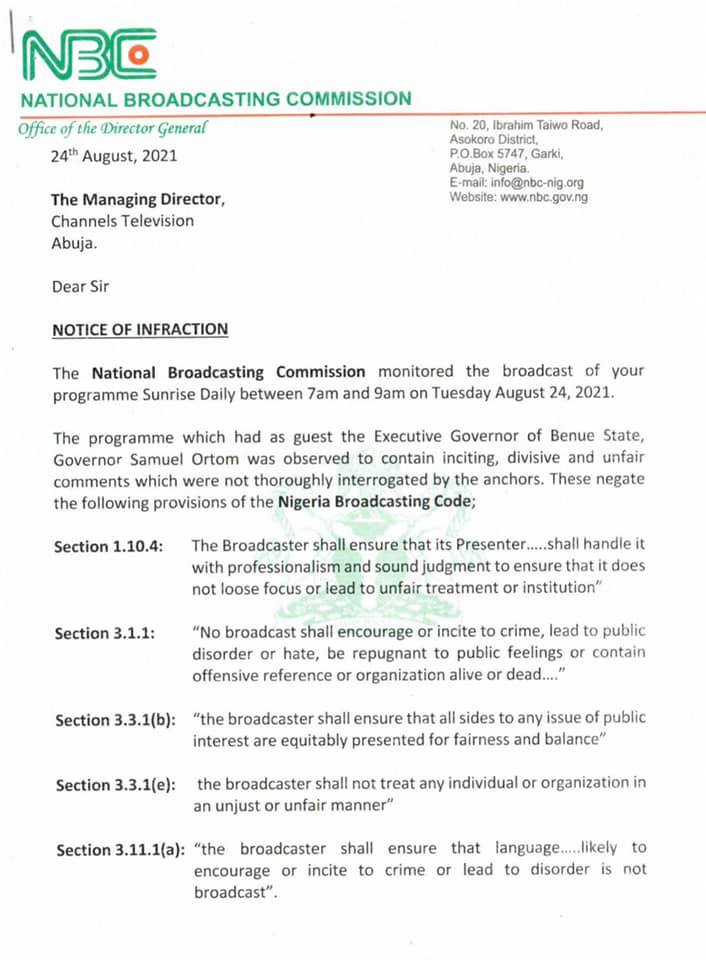 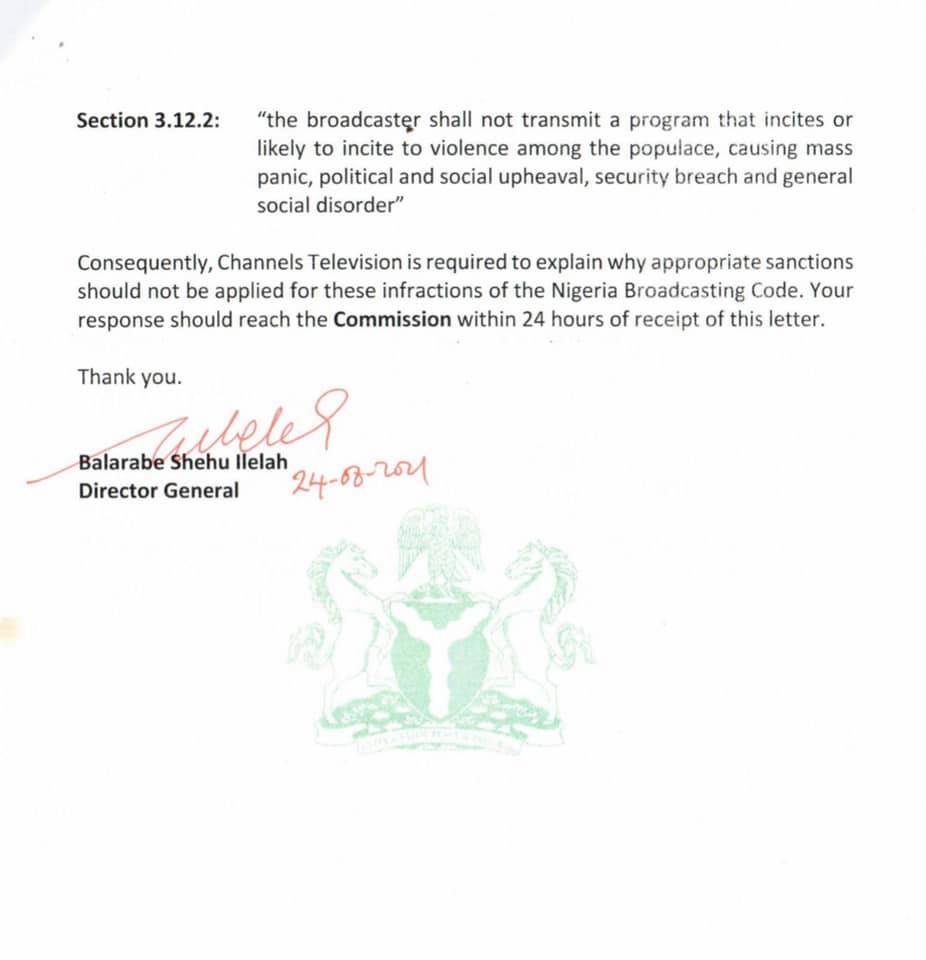 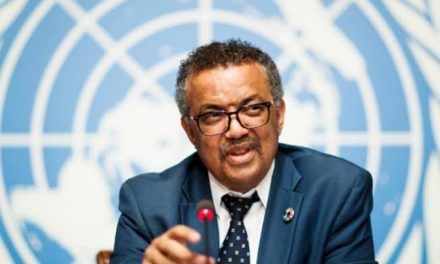 Crossdresser arrested by Vigilantes in Kogi