Independent presidential candidate Kanye West will now be removed from the Virginia ballot after a Circuit Court judge granted an emergency order sought by two voters who said they were duped into helping the rapper-entrepreneur qualify for the ballot.

Attorney General Mark Herring (D) had accused the rapper’s campaign of fraudulently gaining access to the ballot according to a Richmond NBC affiliate.

Circuit Court Judge Joi Jeter Taylor agreed with the plaintiffs that 11 of West’s 13 electors were invalid and obtained by improper or fraudulent means. He thereafter barred state elections officials from printing West’s name on ballots and said officials in any communities where his name already had been printed must provide notice to voters that he had been disqualified.

Arizona state Judge Scott McCoy on his part ruled on Thursday September 3, that the plaintiffs in an Arizona lawsuit filed on Monday August 31, were likely to succeed on the merits in arguing that state law barred West from appearing on the ballot as an independent candidate for president because he’s a registered Republican.

Attorneys for Maricopa County resident Rasean Clayton had argued that under Arizona law, West and the slate of 11 electors pledged to support him can gain access to the ballot by gathering enough signatures only if they are “not a registered member of a recognized political party.”

The rapper who announced his bid for the presidency July 4, has made the ballot in states including Minnesota, Arkansas, Colorado, Oklahoma, Utah and Vermont. Republican operatives have been linked to his attempts to get on the ballot in at least five states, according to The Washington Post. 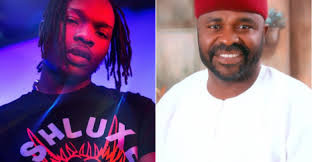 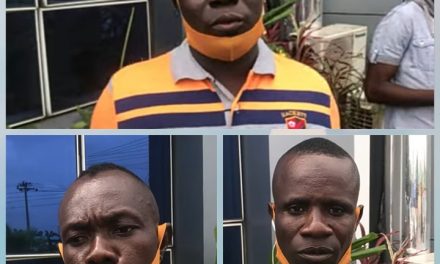