Neo washing his love interest Vee’s pants on the BBNaija reality show has started a conversation across various social media platforms and DJ Cuppy has weighed in. 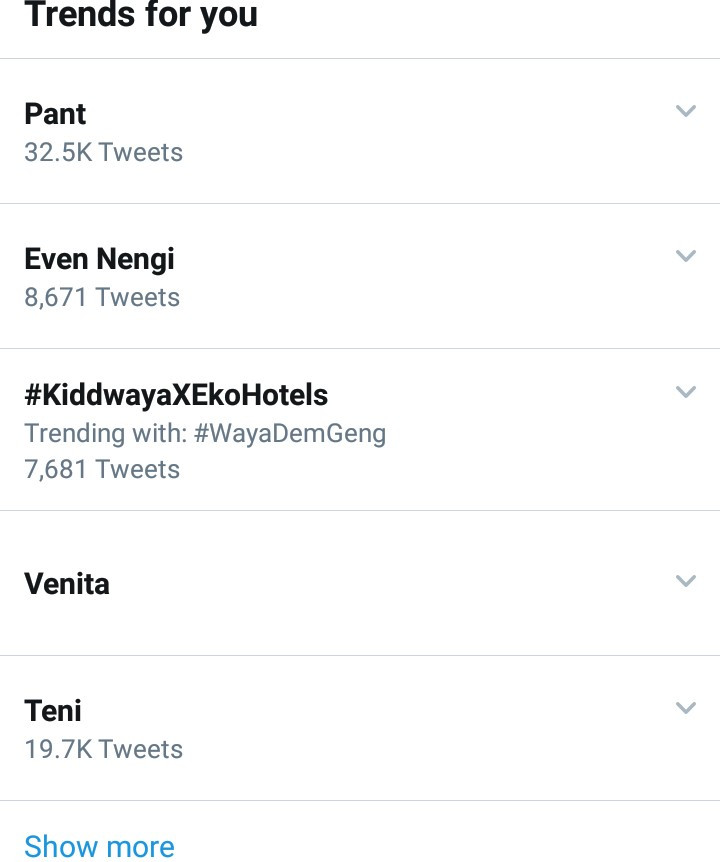 Reacting to the pant washing debate, DJ Cuppy wrote: “Please EVERY person should wash their OWN pant themselves! #FreeCuppy”

A number of men reacted, expressing their willingness to wash Cuppy’s underwear. 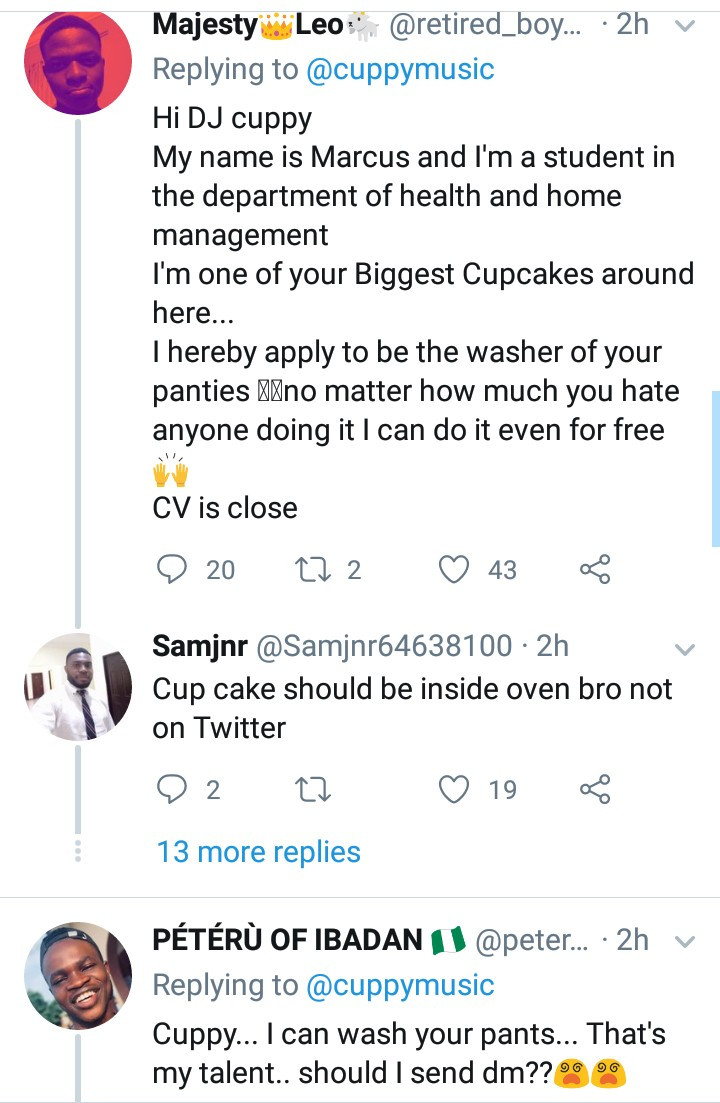 Actress, Iretiola Doyle Has A Lot To Say About “Talentless Twats” Who Criticize Creatives On Social Media

”The past is past. It didn’t work out, we should move on”- Yvonne Jegede reaches out to her ex-husband and other exes