Filmmaker, Chinney Laments Over Difficulty In Getting An Apartment In Lagos, As A Single Woman

Popular Nigerian filmmaker, Chinney Eze has taken to social media to lament over the difficulty to get an apartment in Lagos, because she’s a single woman. 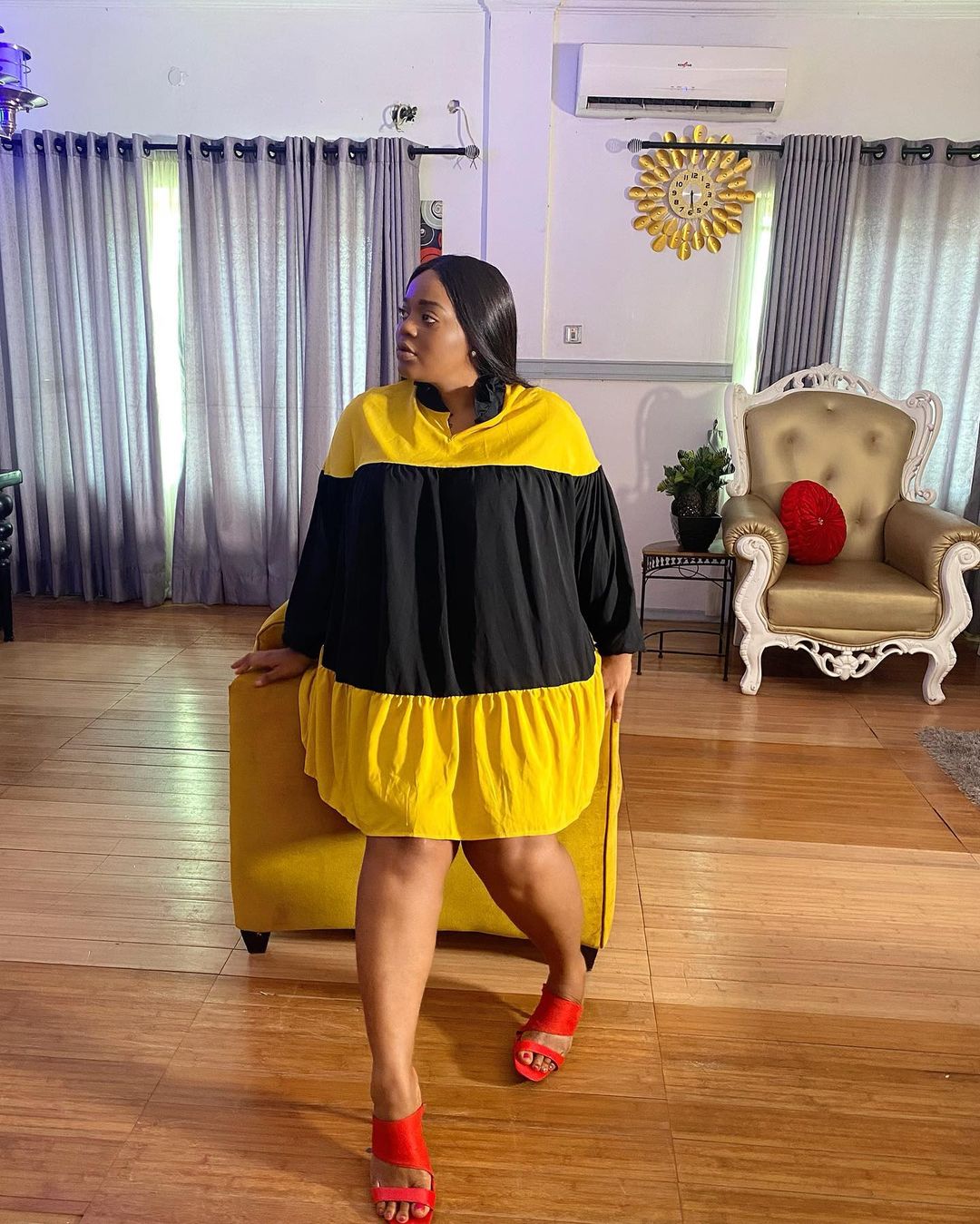 According to her Many Lagos Landlords have refused to lease their houses to her because she’s single and doesn’t have a 9-5 job.

Chinney who appeared frustrated by the situation of things, stated that she has money but can’t get a good house of her choice because she’s single.

“This is frustrating……. You have money but you can’t get a good house of your choice because you are single…..

“The last one says, we can’t take you in cos you not a corporate worker and we don’t understand ur source of income so we don’t know if you will be able to pay the Next Rent

Maybe God is just giving me signs that I have to get my own house next year….

“My offense? I am single, my second offense I am not a 9-5 worker, so they can’t unserstand my source of income and how I intend to be paying rent”.

Man improves more on his body modification to look like satan

Lekki Toll Gate shooting: Soldiers who shot at us said they were acting on orders from above – DJ Switch tells Canadian Parliament