A 13 year-old boy allegedly abused by his father and stepmothers, has been rescued by the police in Borno state.

Humanitarian worker, Junaid Jibril Maiva, who shared the story online, said Aminu’s mother and father are separated and he had to stay with his father. The father and his other wives forced him to sleep in a dingy room beside a gutter and denied him food and other basic needs.

The police acting on a tip-off stormed the father’s home in Baga Road in Maiduguri the state capital and rescued him.

The father and his wives are now in police custody.

”It is heartbreaking and annoying how parents now a days treat their own child. This thirteen year old child was denied any form of parental support and shelter simply because his mother was divorced.

He was forced to sleeps in verandah beside a gutter without foods, clothes, talk less of net to protect him from malaria and other diseases.
Mallam Murtala from Mobbar LGA now living in Baga road Maiduguri confessed that he and his wives had thrown the child and serves him food once daily.

During investigation by management of National Human Rights Commission lead by Barr Jummai Mshelia accompanied by E-D WINN Madame Lucy Dlama ,it was gathered that the child (Aminu) step mothers always beat him without a reason.
When Aminu was served food, Spaghetti and stew to be precise, he ate like a hungry lion, it is disheartening and heart breaking seeing this child eating empty spaghetti without touching the stew, an indication that he had not seen stew for long. All this because his mother is not in the house.
After documentation, Barr Jummai lead team will take the child for more medical support.

Relevant stakeholders must take action on this increasing menace that is consuming us. Child abuse needs to be tackled in this country.

You may recalled this is similar case that happened in Kebbi where 12 year old Jibril was chained and detained for years in animal tents.” 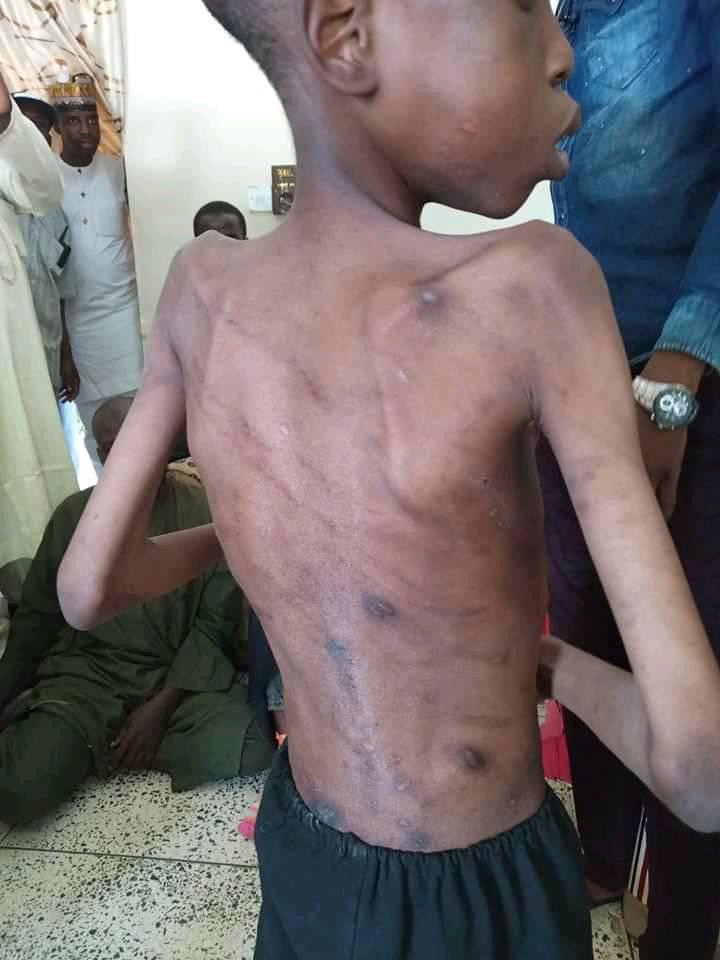 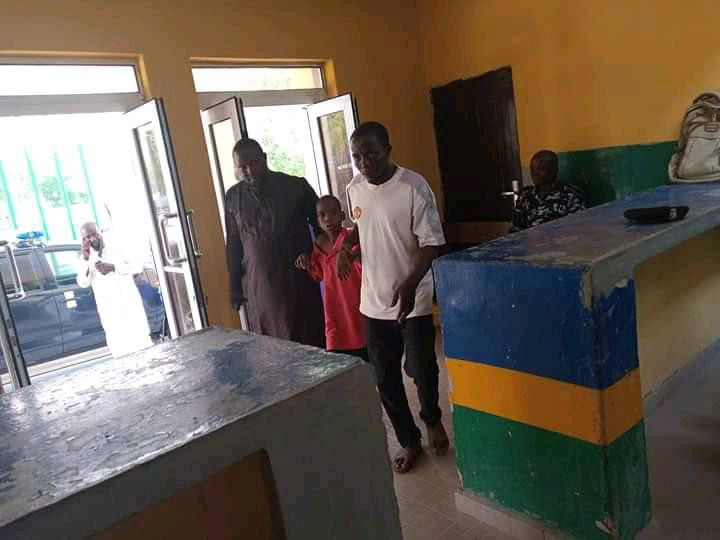 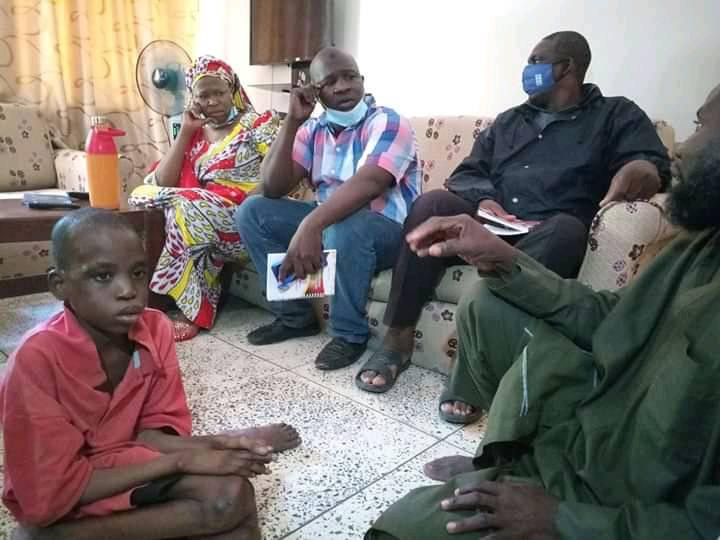 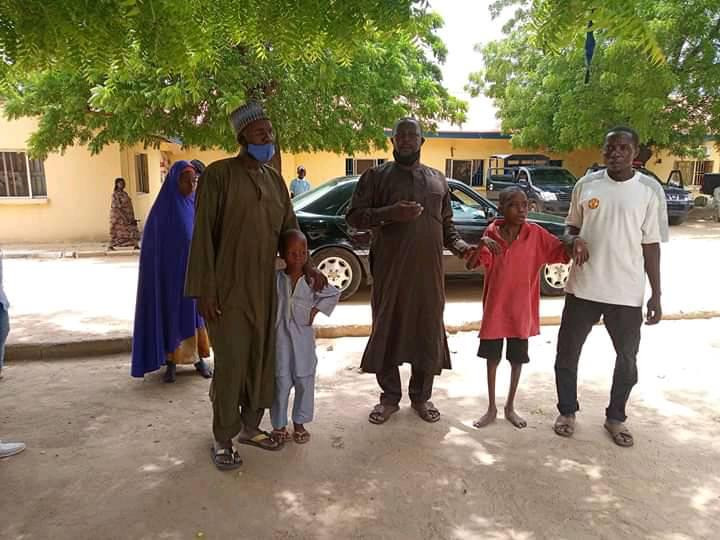 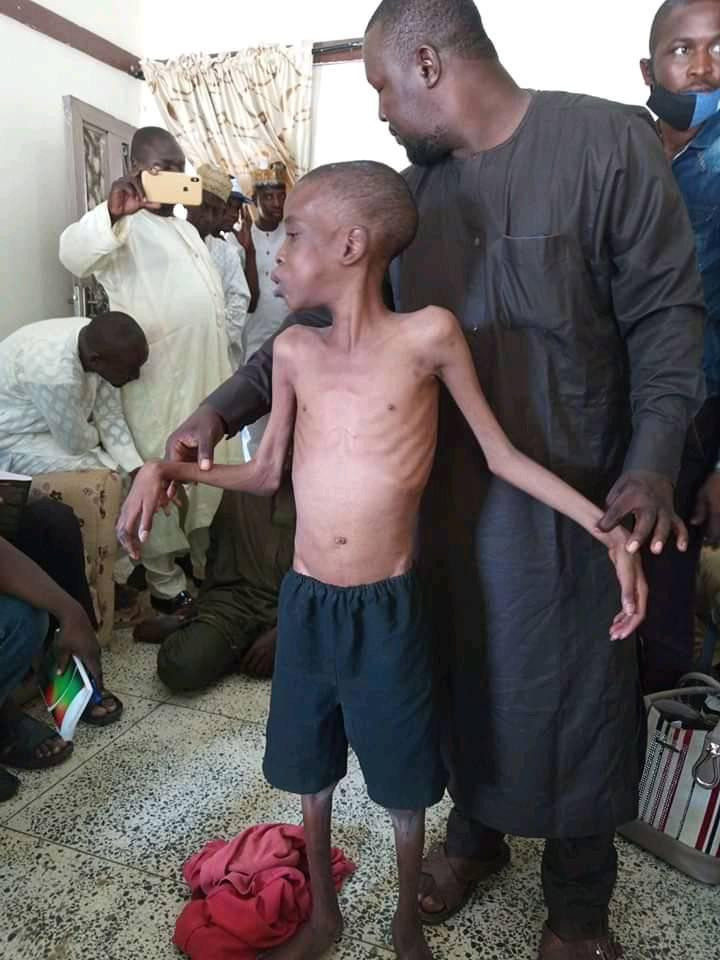 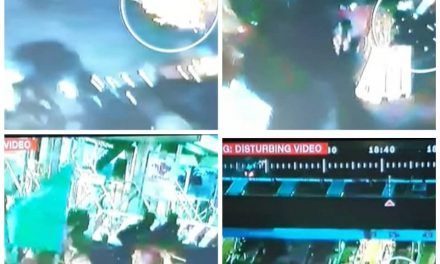 Groom dies in a car accident, three days after tying the knot in Delta 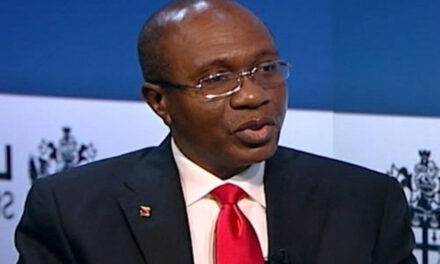 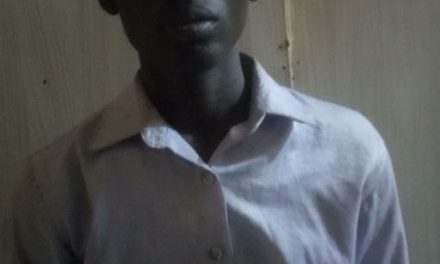