Filmmaker, Kunle Afolayan, celebrates his accomplishments in the business

Award-winning movie producer, Kunle Afolayan has showed off some of the awards of excellence he has received in the entertainment industry. 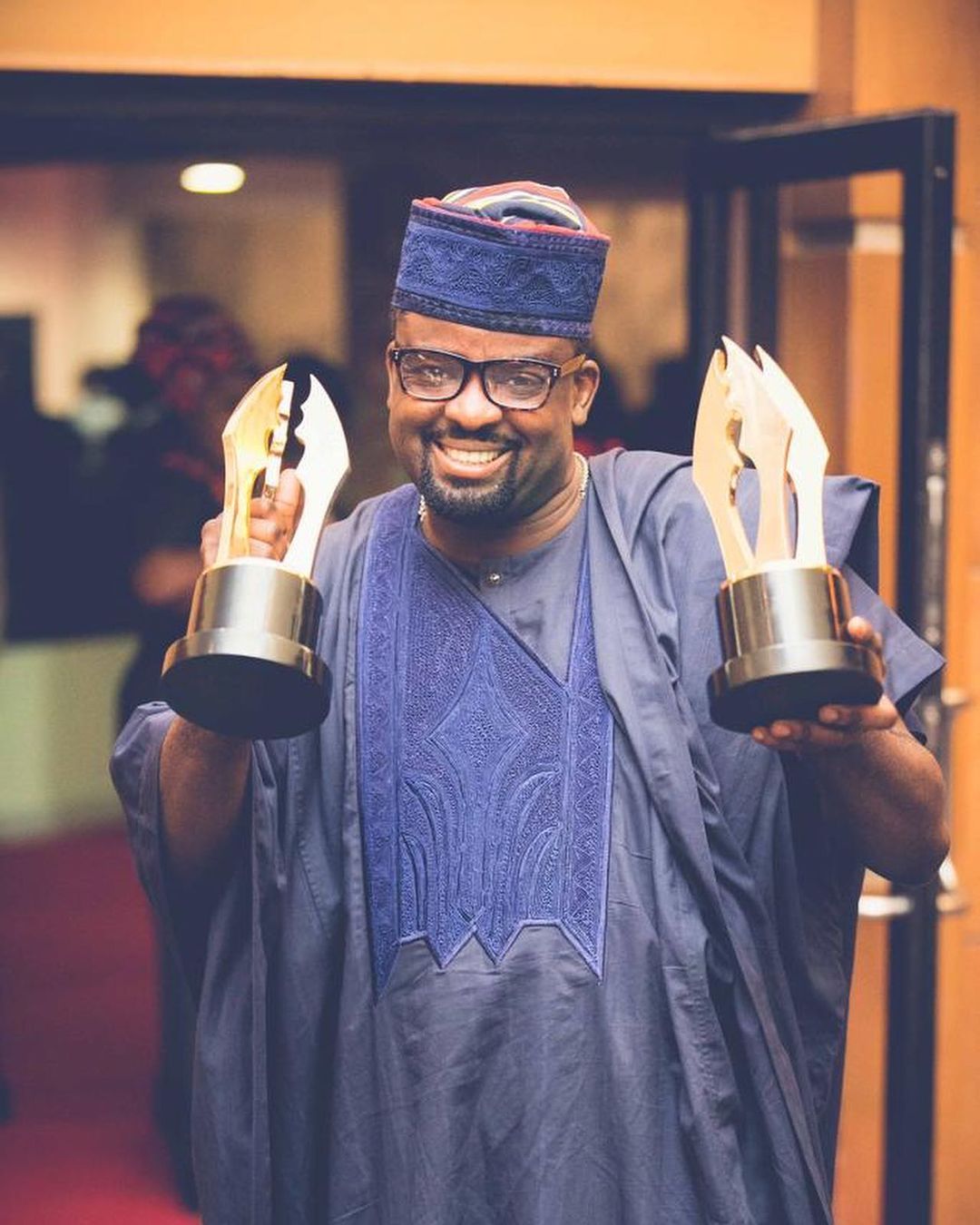 The 46-year-old veteran actor and filmmaker took to Instagram to share photos of no lesser than 10 awards he has been honored with in his career.

Kunle Afolayan is one of the movie producers in the entertainment industry delivering excellent and quality movie projects. He is a very talented filmmaker and his latest movie ‘Citation’ is still making wave on movie streaming platforms.

He captioned the photos, “I am trying 🙏🏾 #accolades #award”. 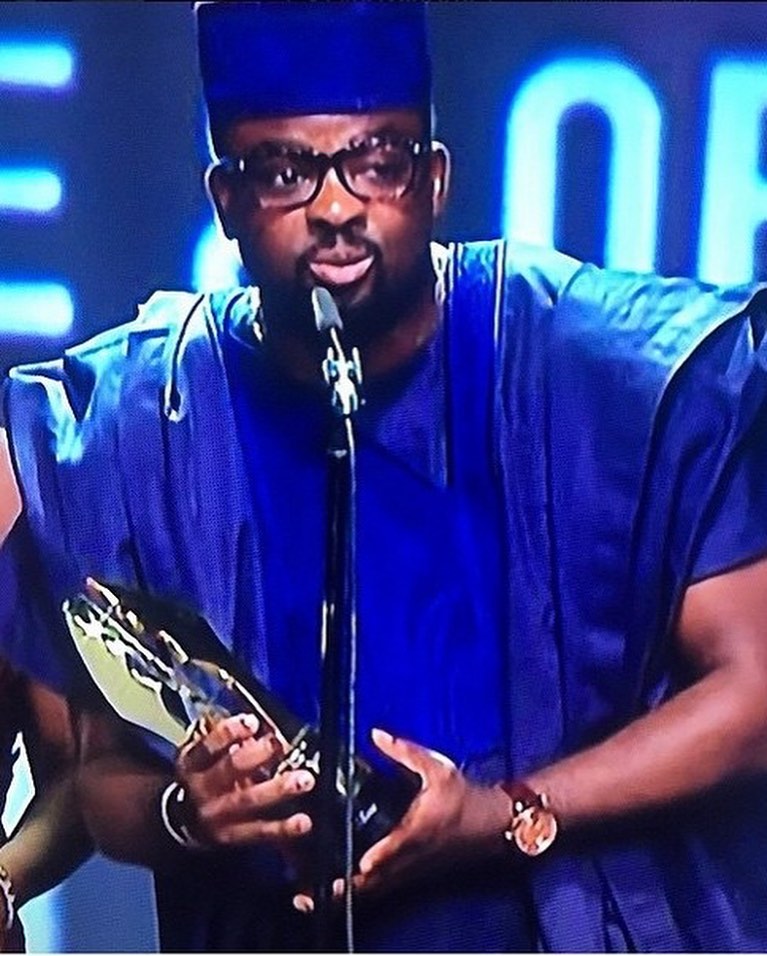 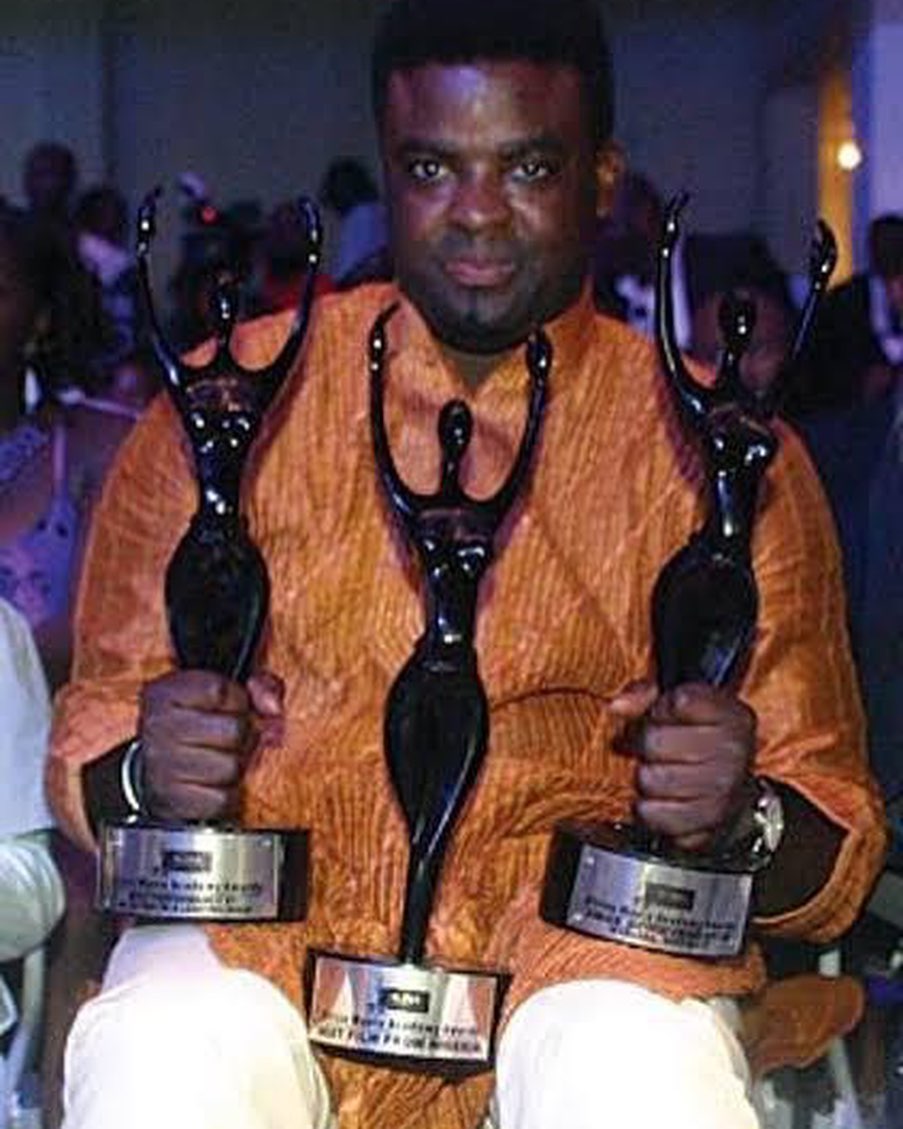 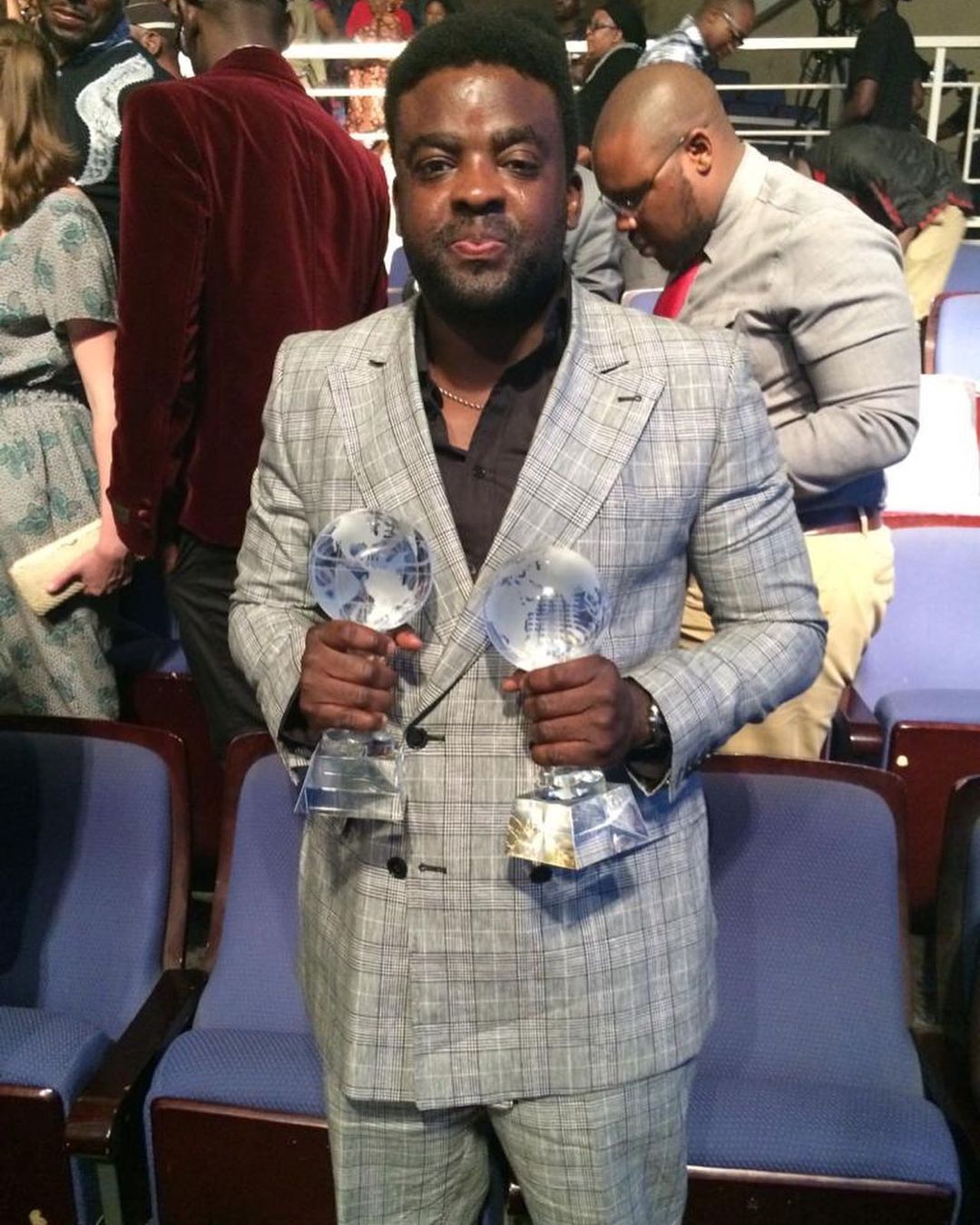 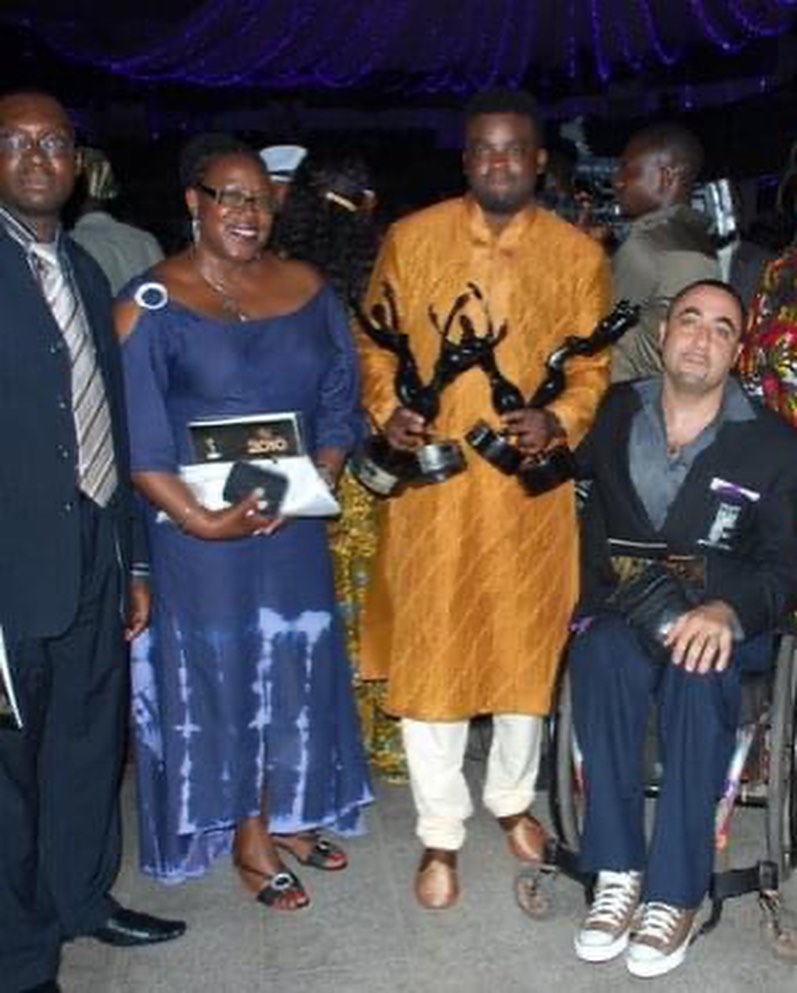 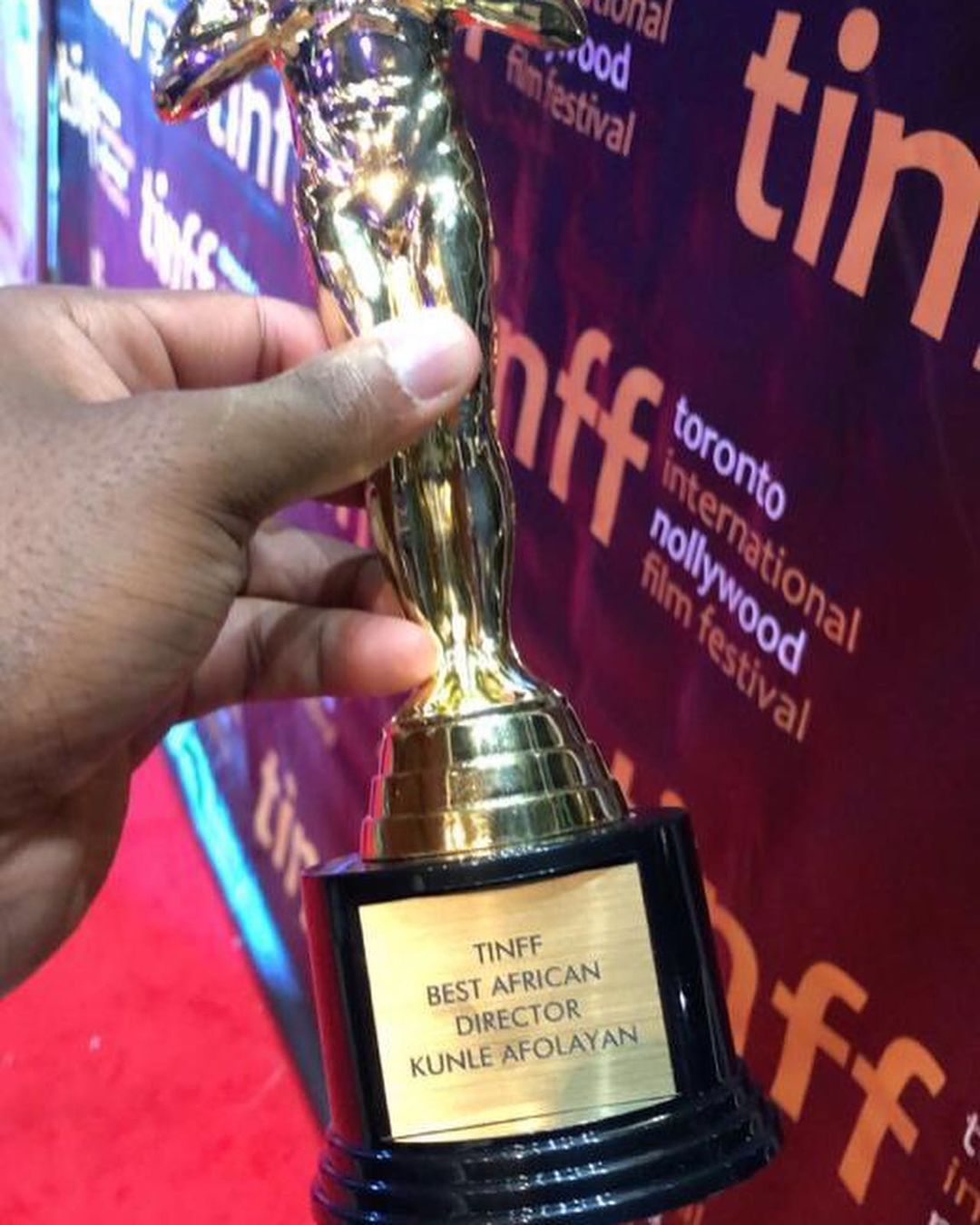 In a recent post, Prominent movie producer, Kunle Afolayan has slammed a fan that criticized his latest movie, Citation, for not having French subtitle.

The twitter user with handle @iam_Muideen had taken to Twitter to commend Kunle Afolayan for a job well done on the movie, while also noting his grievance.

“@kunleafolayan Citation Is A Great Film No Doubt, But Non Subtitle Of French Part Is A Great Disservice To The Movie.”

Meanwhile, the movie has subtitles in different languages on the authorized movie streaming platforms and it turns out the man likely watched on an authorized platform.

“You are a very stupid idiot. That’s what you get if you keep downloading films from unauthorized streaming platforms. Omo ale.”