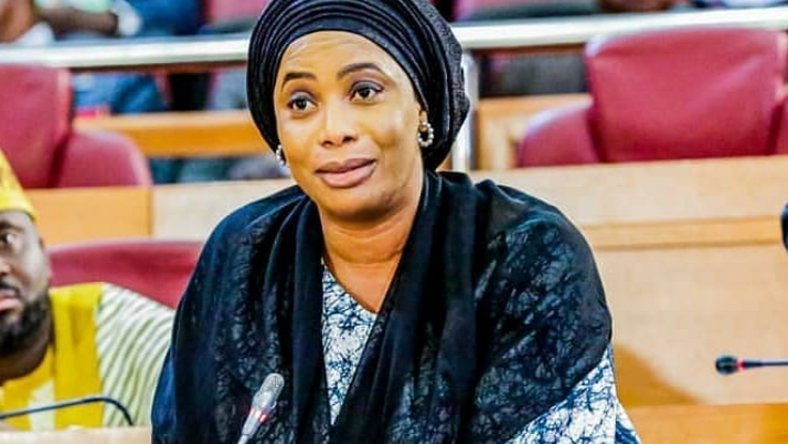 Some field officers in Amuwo local government area of Lagos state, have commenced a door-to-door campaign to gather enough signatures to officially commence the recall of Mojisola Alli-Macaulay from the state House of Assembly.

This follows up report of the Independent National Electoral Commission receiving a petition from constituents of Amuwo Odofin to recall Hon. Mojisola Alli-Macaulay, days after she ignited a controversy with her comment of “most Nigerian youths being high on drugs”.

Amuwo Odofin Stakeholders’ Consultative Forum in their petition, had alleged that they are yet to hear or see a bill she has sponsored or supported since she assumed office.

The petition signed by Messrs Kingsley Nwanze and Gbenga Akinbinu, the Convener and Secretary of the group respectively, read;

“We appreciate your leadership of the foremost electoral body in Nigeria. We also know that there have been reasonable efforts in making sure our democracy works in line with best global practices.

“We are compelled by the gross misrepresentation of our constituency by Honourable Mojsola Kehinde Ali-Macaulay to write this petition. We hope it will receive the needed attention as required by Section 110 of the 1999 constitution as amended.

“The essence of a constituency is to ensure that there is an uninhibited connection between the elected representative and the constituents.

“Unfortunately, our representative has been religiously inaccessible since she was sworn in on our behalf at the Lagos State House of Assembly.”

The petition said that the forum had painstakingly listed the grounds for which it would want the lawmaker to be recalled in line with the necessary provisions as required by the law.

“We are stating emphatically that she does not have a constituency office as required by the law for almost two years of her four-year tenure.

“We are yet to hear or see a bill she has sponsored or supported since she assumed office. Such a bill that will add positive valves to our fives and by extension the people of Lagos.

“Her continuous representation of our constituency has not been in tandem with our collective aspiration as a constituency.

“Most of the issues bedevilling our constituency, particularly road and drainage infrastructures, have not received the needed attention from the Lagos State Government.

“It is saddening that our representative used COVID-19 palliatives as souvenirs during her last birthday party. Despite the suffering that ravaged the entire nation during the pandemic.”

Asides alleging that the lawmaker is always in the company of stern-looking military personnel, the group also drew the commission’s attention to Moji’s comment about Nigerian youths. The statement added;

“To us, this is highly insensitive and inciting, knowing fully well that the nation is yet to recover from the destruction that pervaded the entire country.

“Summarily, leaving her to continue to represent us will dash our hopes of having a fair share of development in Lagos State.” 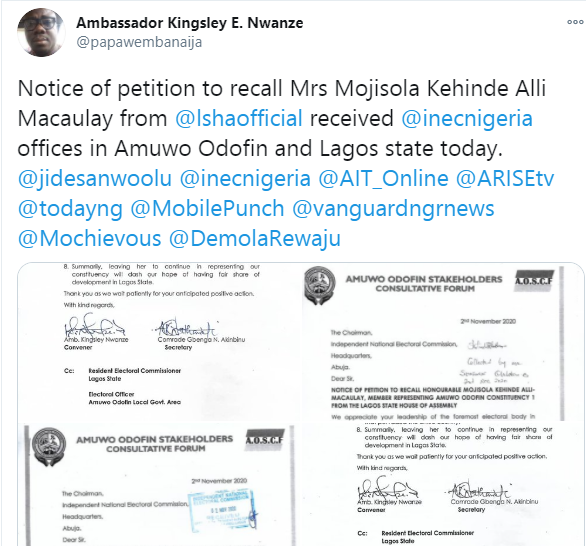 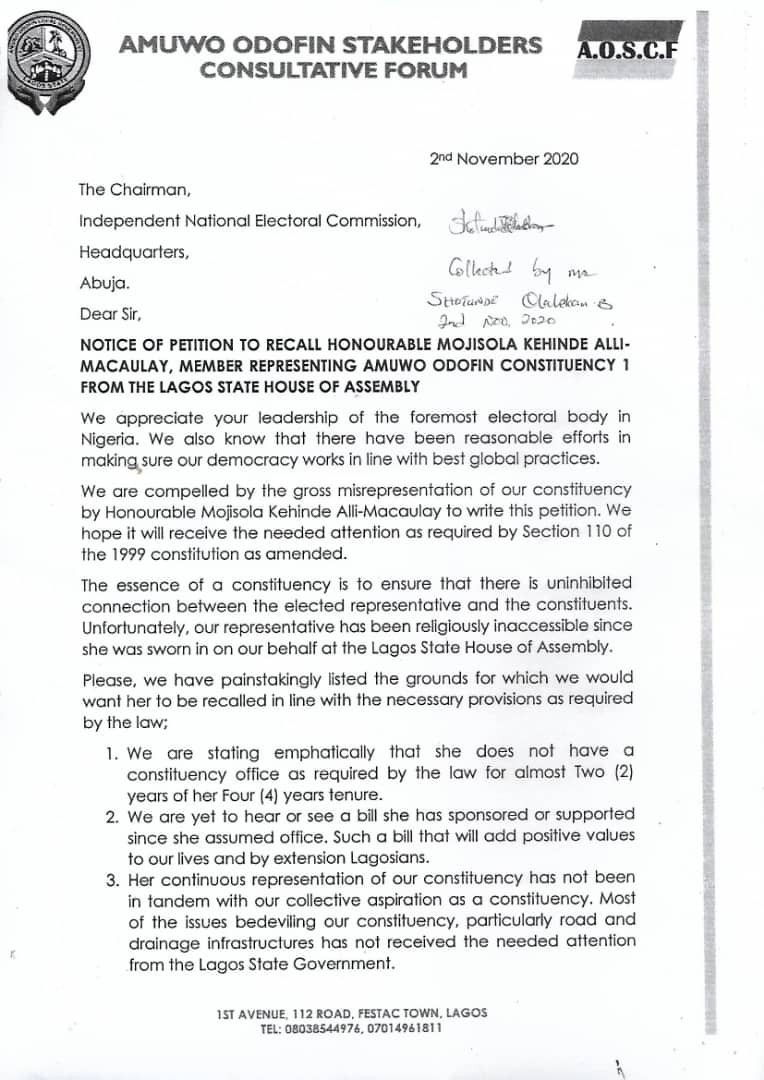 Field officers have now commenced a door-to-door campaign to gather enough signatures to officially commence the recall of Mojisola Alli-Macaulay from the Lagos House of Assembly. For the recall process to be initiated, over 50% of registered voters in Amuwo Odofin Constituency must sign the recall register. 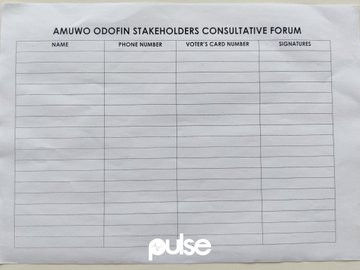 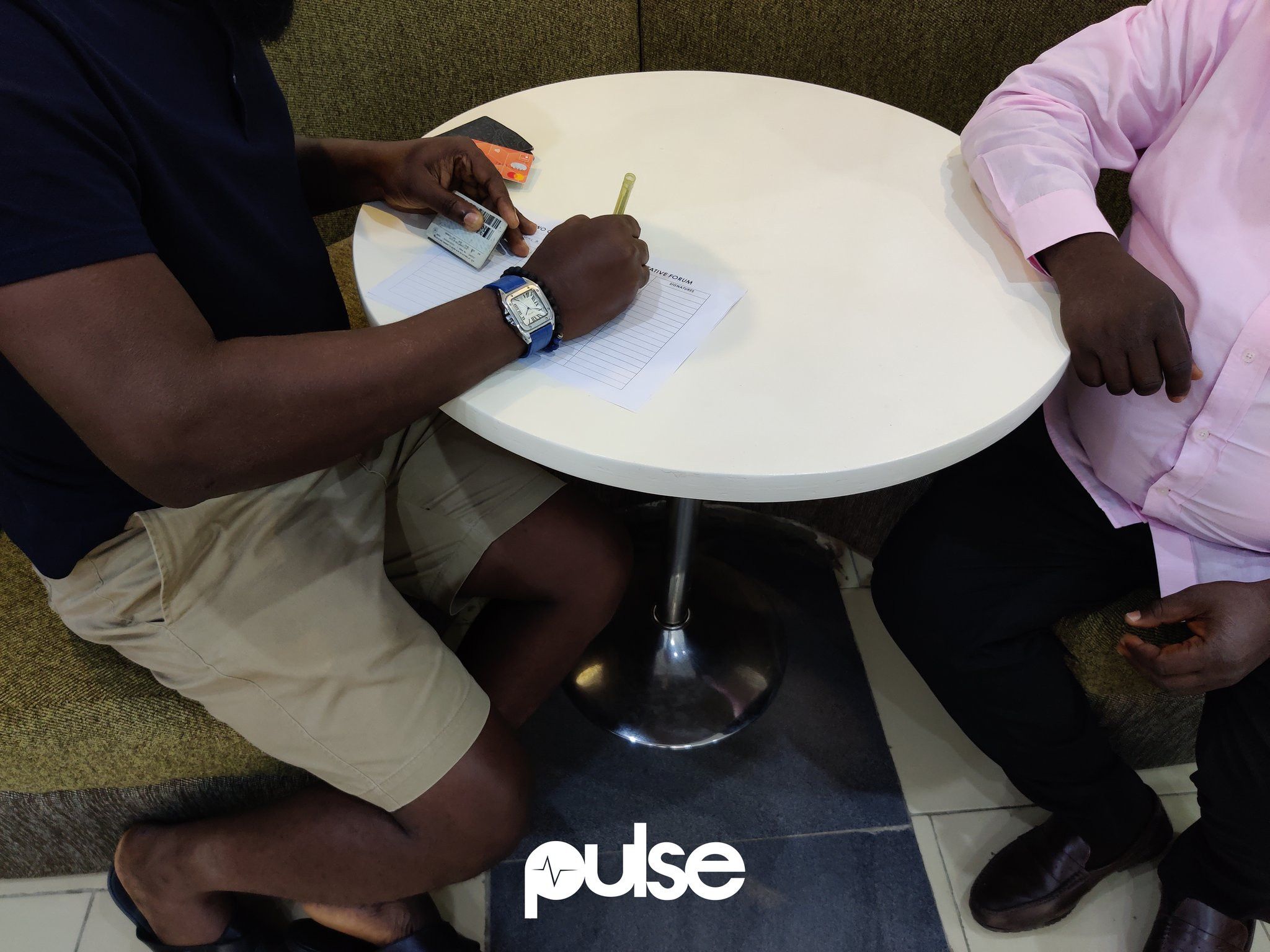 Journalist who covered the scenes at the site of the palliative storage center and was arrested by Lagos State Task Force, discovered dead 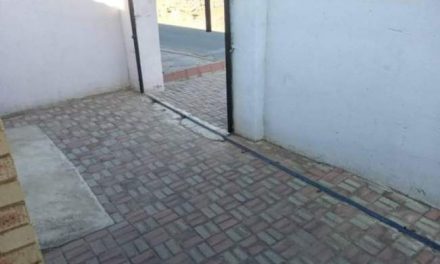 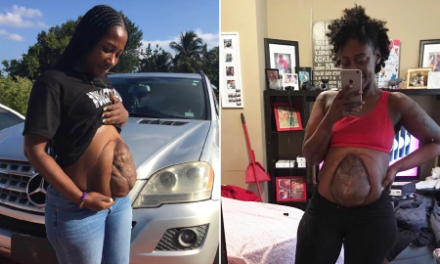