A man has been raped and killed by parents after young girls “lied” that he touched them below the waist as a “joke”, it has been alleged.

Truck driver Dmitry Chikvarkin gave the girls aged 3 and 10 a lift to a carer at the request of their parents in Verkhnyaya Pyshma, Sverdlovsk, Russia.

However, when Valeria Dunaeva, 25, the mother of the 3-year-old, came to pick the girls, they allegedly told her Chikvarkin “had touched them below the waist”.

Furious, Dunaeva told her partner Sergey Chabin, 33, dad of the 10-year-old, and the parents allegedly tried to take the law into their own hands. 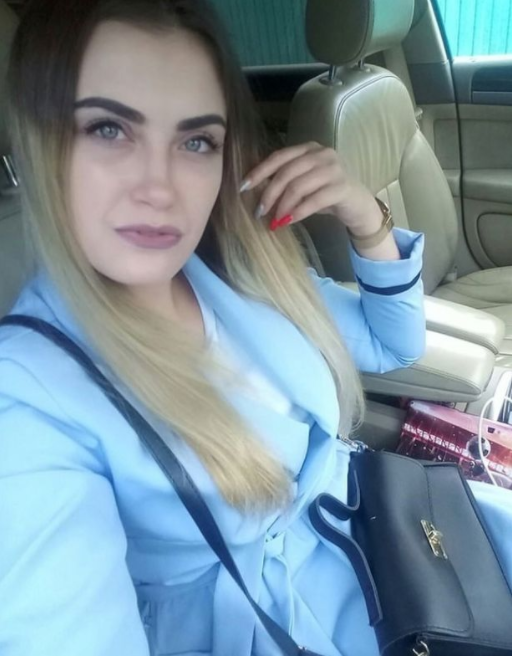 Chikvarkin was attacked by three men, friends of the couple, and he later died from a head wound sustained during the attack, police in Verkhnyaya Pyshma, Sverdlovsk, Russia, have alleged.

A law enforcement source told Znak newspaper: “They found the man who previously gave a lift to the children.

“First, he was raped…

“Then they smashed his head with the same pipe, breaking his skull.” 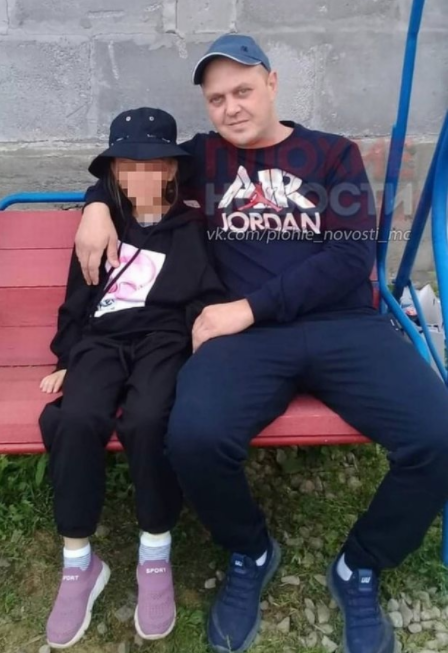 Police now claim the older girl, who said Chikvarkin, 48, had touched her and the other child was “lying” as a “joke”.

A friend of Chikvarkin told Komsomolskaya Pravda newspaper: “He just wanted to help by giving the kids a lift, but he was killed. He would never harm children.”

Dunaeva and Chabin, and Mikhail Ivanov, 27, have now been arrested on murder charges.

Local media have reported the pair are charged with “murder with special cruelty by a group of persons by prior conspiracy”.

Police are also searching for two others who are reportedly on the run.

Man improves more on his body modification to look like satan

Police are shooting protesters in Ogbomosho