Amarjeet Sada became known as the world’s youngest serial killer after he killed for the first time at age 7 and continued killing afterwards.

He had allegedly killed three people by the age of eight, two of whom were related to him.

The young boy from the Begusaray district in Bihar, India was born in 1998.

The family, who were extremely poor, eventually moved to Mushahari village where his father worked as a labourer.

In 2006 Amarjeet allegedly murdered his six-year-old cousin, his uncle’s daughter.

Shortly after, he is believed to have murdered another infant – his own eight-month-old sister. 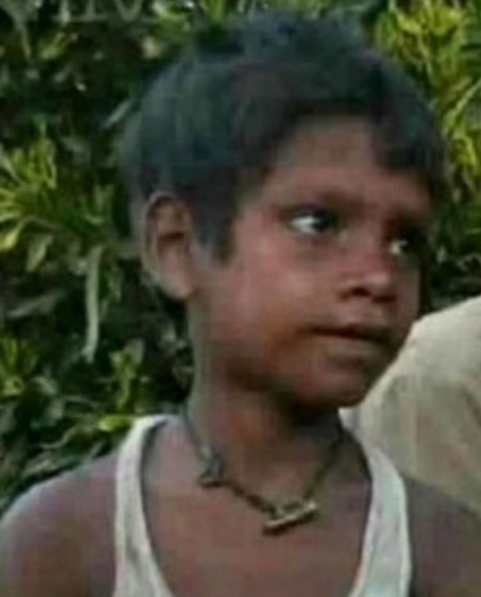 Some of Amarjeet’s family members and other members of the village were reportedly aware of his crimes, according to his uncle.

However, they were considered “family matters”, and therefore were not reported to authorities.

The baby’s mother had left her at a primary school to sleep while she did some chores – but when she returned Kushboo was gone.

The villagers, who reportedly knew about Amarjeet’s past crimes, confronted him about the baby’s disappearance.

He confessed to the police and showed no remorse while he recounted the gory details of how he had murdered and buried Kushboo. 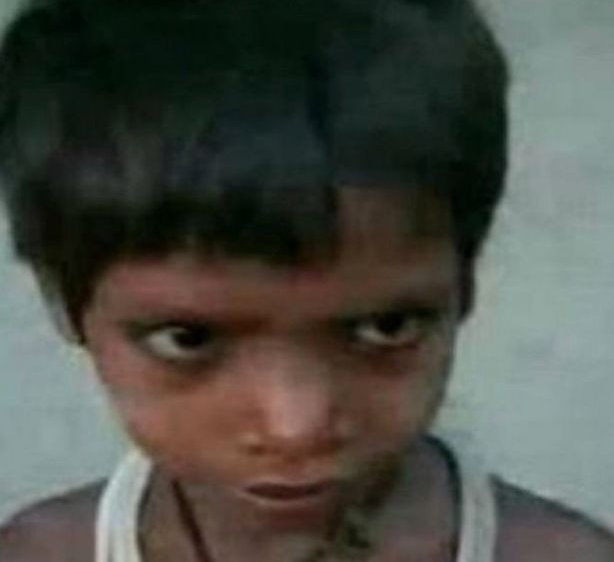 After his arrest, police said the boy had confessed to the murder of his sister three months earlier, and his cousin a year earlier.

Superintendent Amit Lodha said the boy appeared to be a “psychiatric case” and would be evaluated by professionals.

Meanwhile, inspector Shatrudhan Kumar had said all the killings had been carried out in an identical manner.

He explained: “He said he took the children to the fields and hit them with a stone and killed them. He has been charged with murder.”

The police said that while the boy was being questioned, he just smiled and asked for biscuits.

The child was evaluated by professionals, and found to be suffering from “conduct disorder”.

Conduct disorder is an ongoing pattern of emotional and behavioural problems where children can be angry, aggressive or even violent.

A psychologist working on the case explained: “Such aggression may be hereditary and may be caused because of great chemical upheavals in the brain.”

The boy was placed in a remand home in the nearby town of Munger.

Under Indian law, a child can’t be sentenced to death or sent to prison, but can be detained at a children’s home until they turn 18, according to The Guardian.