A naked couple were caught and filmed romping inside a bar in full view of passersby.

Video of the pair having sex inside a bar in Reading, UK, was shared on Twitter on Friday, November 6th.

The footage showed the naked woman straddling the man as they held onto each other in an intimate embrace. 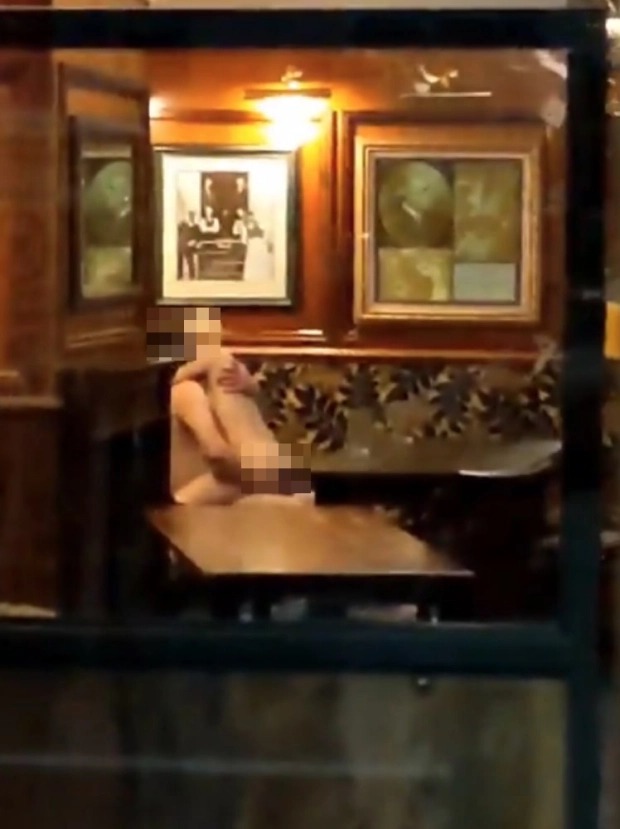 The video was shared on Twitter with the caption: “Blimey Spoons. Hope you’re cleaning the seats. That’s a different sort of lock-in…” 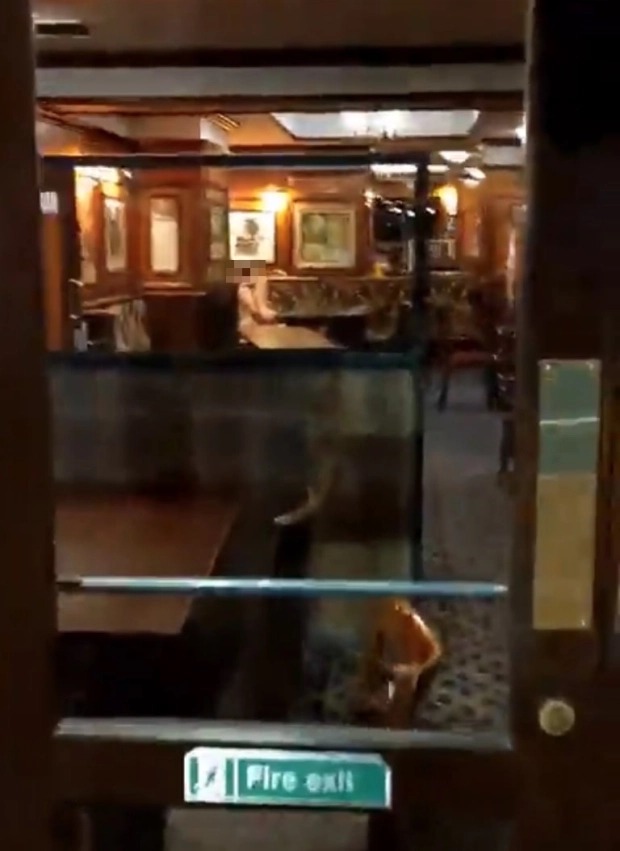 The man who shared the video added: “Absolutely outrageous”.

One viewer claimed the romp happened at the “Hope Tab pub” in Reading. He wrote in the comment session: “Crikey, last time I was in the Hope Tap all I got was an iffy pint of IPA”.

Another wrote: “Putting in the vote now to rename it the Grope Tap.”

One cheeky watcher tweeted: “With all the rule changes they don’t know whether they’re coming or going.”

Stand-up comedy is dying in Nigeria, Basketmouth cries out

“Twitter is the hub for Nigerians with displaced aggression” – Beverly Naya