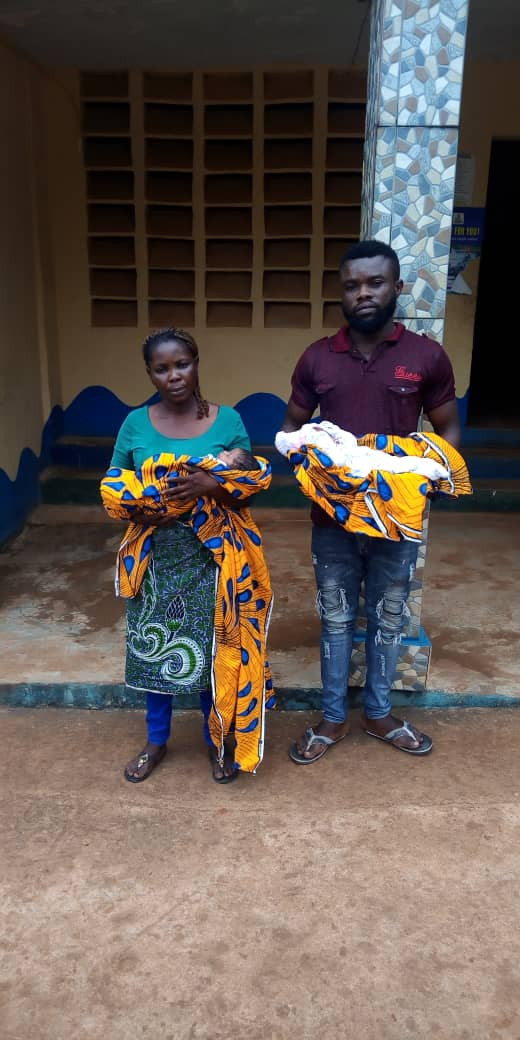 It was learnt that suspect deceived the mother of the twin babies to his house where he stole the babies and instantly sold them to the waiting buyer.

Howeever, Chukwulota has been arrested by the police in Anambra state for selling the twin babies born to him by his ex-girlfriend.

A statement released by the spokesperson of the state police command, SP Haruna Mohammed states that Chijioke allegedly lured his ex-girlfriend to his home on August 8 and stole the children (twins baby girls) aged about two months and sold them to one Tina Ibeato, 31, of Imo State at the rate of one hundred and fifty thousand(#150,000)Naira only.

The police spokesman disclosed that the suspects have been arrested and the children recovered in good condition.

According to him, investigation is ongoing into the matter and the suspects would be brought to book soon 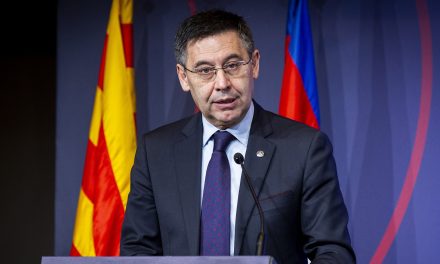 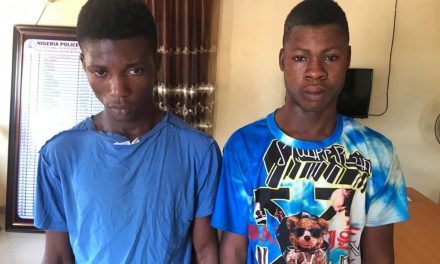 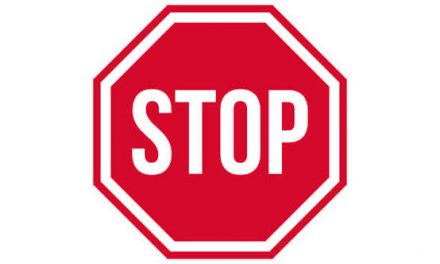 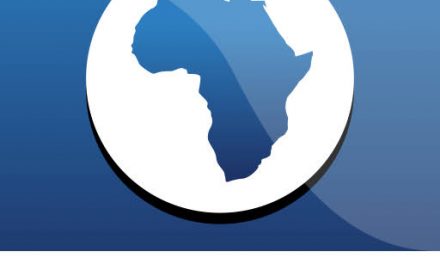