Messi to leave Barcelona after 21 years 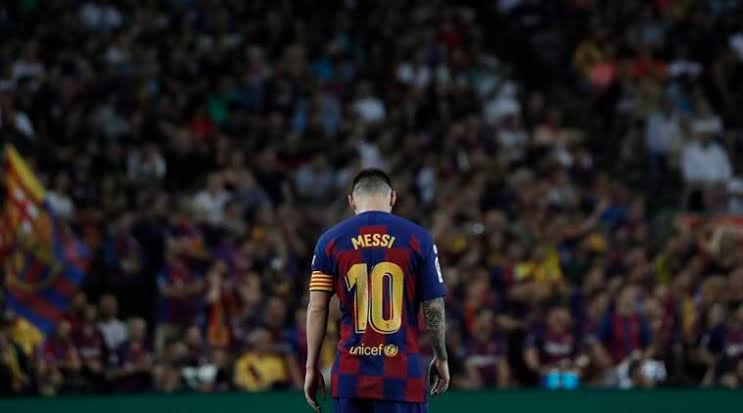 Lionel Messi will not sign a new contract with Barcelona, according to the club, who also stated that the Argentine is likely to depart the Catalan club.

After failing to reach an agreement on a new contract on Thursday, the Argentina international will depart the Catalan club after 21 years. The Argentine’s previous contract expired this summer, although he was expected to sign a new one before the start of the new season.

Messi met with the club on Thursday, and while both parties wanted to achieve an agreement that would allow him to stay at Camp Nou, it is now thought that the deal fell through due to disagreements in the talks.

A statement on the club’s website read: “Despite FC Barcelona and Lionel Messi having reached an agreement and the clear intention of both parties to sign a new contract today, this cannot happen because of financial and structural obstacles (Spanish Liga regulations).

“As a result of this situation, Messi shall not be staying on at FC Barcelona. Both parties deeply regret that the wishes of the player and the club will ultimately not be fulfilled.

“FC Barcelona wholeheartedly expresses its gratitude to the player for his contribution to the aggrandisement of the club and wishes him all the very best for the future in his personal and professional life.”

Messi began his career at Camp Nou when he was 13 years old, progressing through the development system to make his debut in 2003 at the age of 16. He has grown into probably the greatest player in the history of the game, winning 10 La Liga titles and four Champions League titles among many other honours.

For the first time, Messi has won a major prize with Argentina, helping them win the Copa America this year. 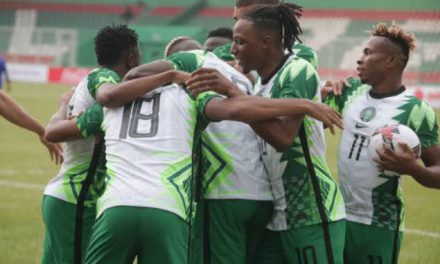 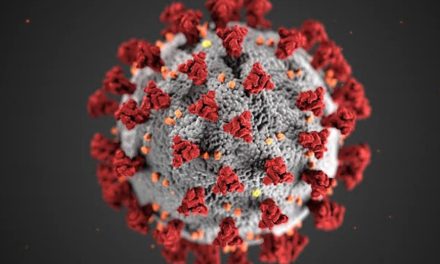 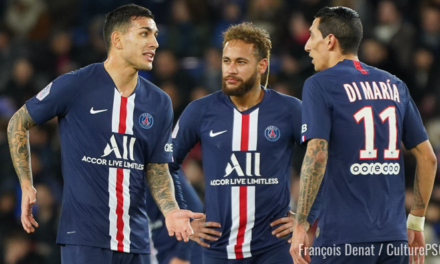