The Benue State Police Command has confirmed the arrest of the suspected killer of Dr. Karl Kwaghger, an associate lecturer with the Federal University of Agriculture, Makurdi.

Recall that Dr. Kwaghger was murdered at the premises of the JS Tarka Foundation in Makurdi on Saturday, November 28. Read Here 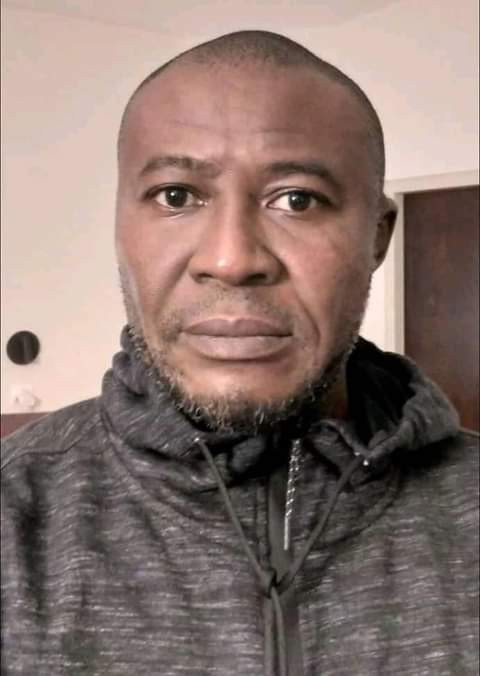 Spokesperson of the command, DSP Catherine Anene, who confirmed the development in a statement on Saturday, December 5, said the suspect identified as Nnamdi Jeremiah, a student of same university was arrested in Abuja where he went to sell the deceased’s car.

“On 28/11/2020 at about 2120hrs information was received that Dr. Karl Kwaghger, a lecturer with the Federal University of Agriculture, Makurdi was found in a pool of blood at J.S. Tarka Foundation where he went to relax,” the statement reads. 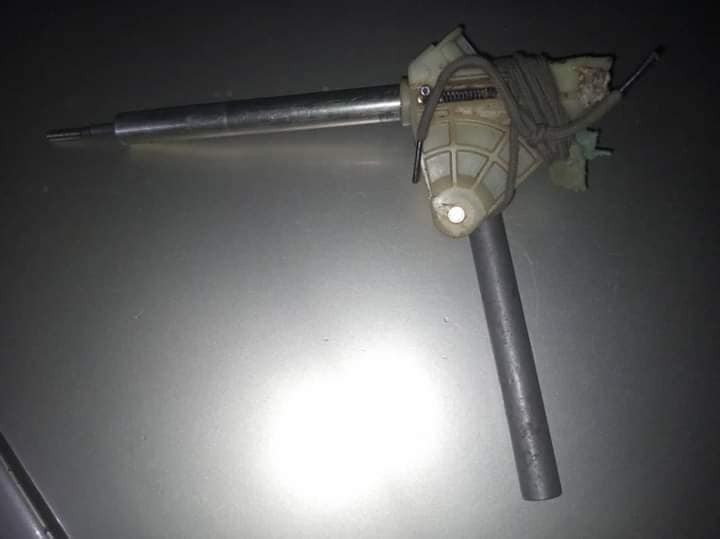 “Swiftly, police detectives where deployed to the scene where they met the victim brutally stabbed on his ribs and cut on his neck. The victim was rushed to Bishop Murray Hospital where he was confirmed dead and deposited at the morgue.

“During investigation, one Nnamdi Jeremiah ‘m’ of Umigwe village, Imo State, a student of Federal University of Agriculture, Makurdi was arrested in Abuja where he went to sale the car of the deceased.

“The suspect confessed to the crime and further stated that his initial intention was to threaten the victim with a make believe gun and rob him of his car but he ended up killing him because of his resistance and took the car away. Investigation is in progress.”