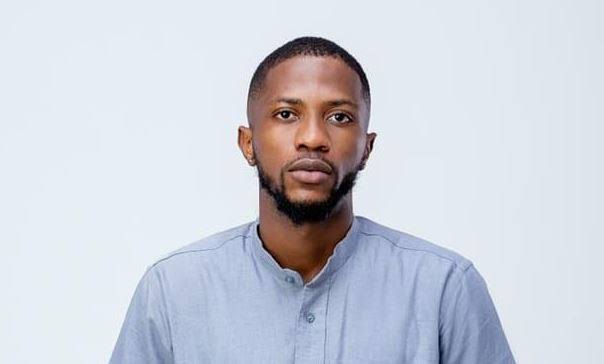 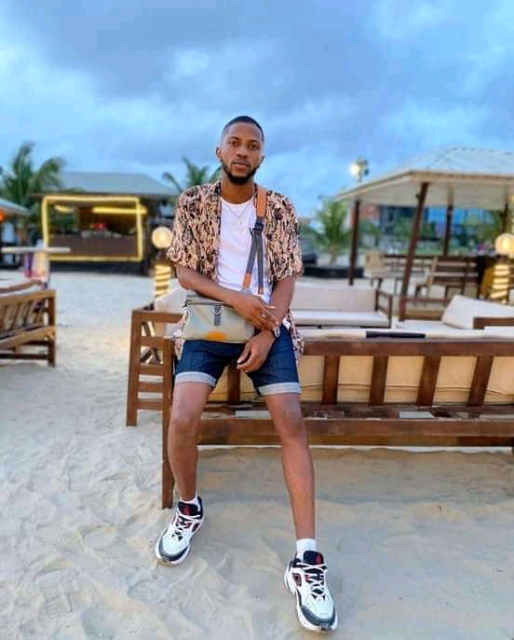 Kayvee, a housemate on Big Brother Naija Season 6, has been withdrawn from the show owing to health difficulties.

On Monday, Big Brother sent a memo to all of the housemates, which was read by Pere, the Head of House.

Medical personnel have advised Kayvee to withdraw from the contest owing to health concerns, according to the memo.

The announcement read; “Housemates, Big Brother trusts that you are all well and settling into the brand new week.

“As you have noticed, your fellow housemate Kayvee has been unwell for a few hours now.

“During this period, he has consulted with the medical doctor and has been advised to withdraw from the show to take care of his health.

“Based on this advice, Kayvee will no longer be part of the show for this season.

“Kayvee would like you all to know that he appreciates the time spent in the house with everyone. Your friendship, support, and love truly means a lot to him.

“Big Brother would like you to assist Kayvee with packing his bags and belongings and place them in the store room immediately.”

It will be recalled that Kayvee was one of the four housemates introduced by Big Brother on the first eviction night  two weeks ago along with Michael, Jmk, and Queen. 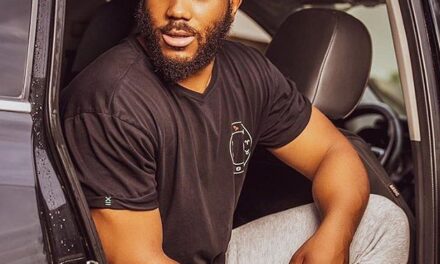 Meet Terseer Waya, The BBNaija Season 5 Housemate That Is A Billionaire’s Son 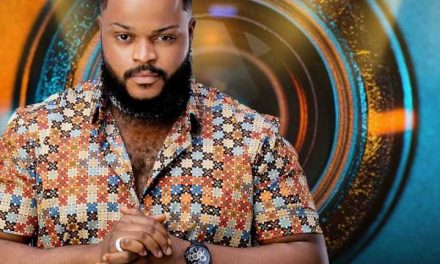 “If you think Maria likes you because she calls you babe, you’re a fool” – White Money 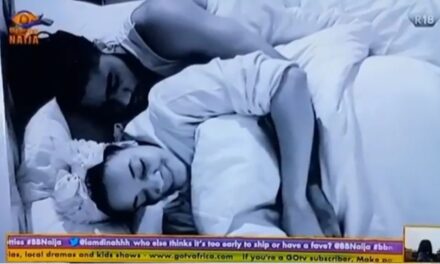 BBNaija: Housemates gossips and get cosy with each other in bed 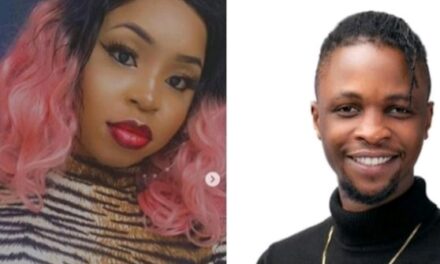 Lady in tears after discovering, that the guy she’s been ignoring since 2016 is BBNaija’s Laycon