Popular Nigerian Actress and singer, Angela Okorie, has said she does not intend to get married again. 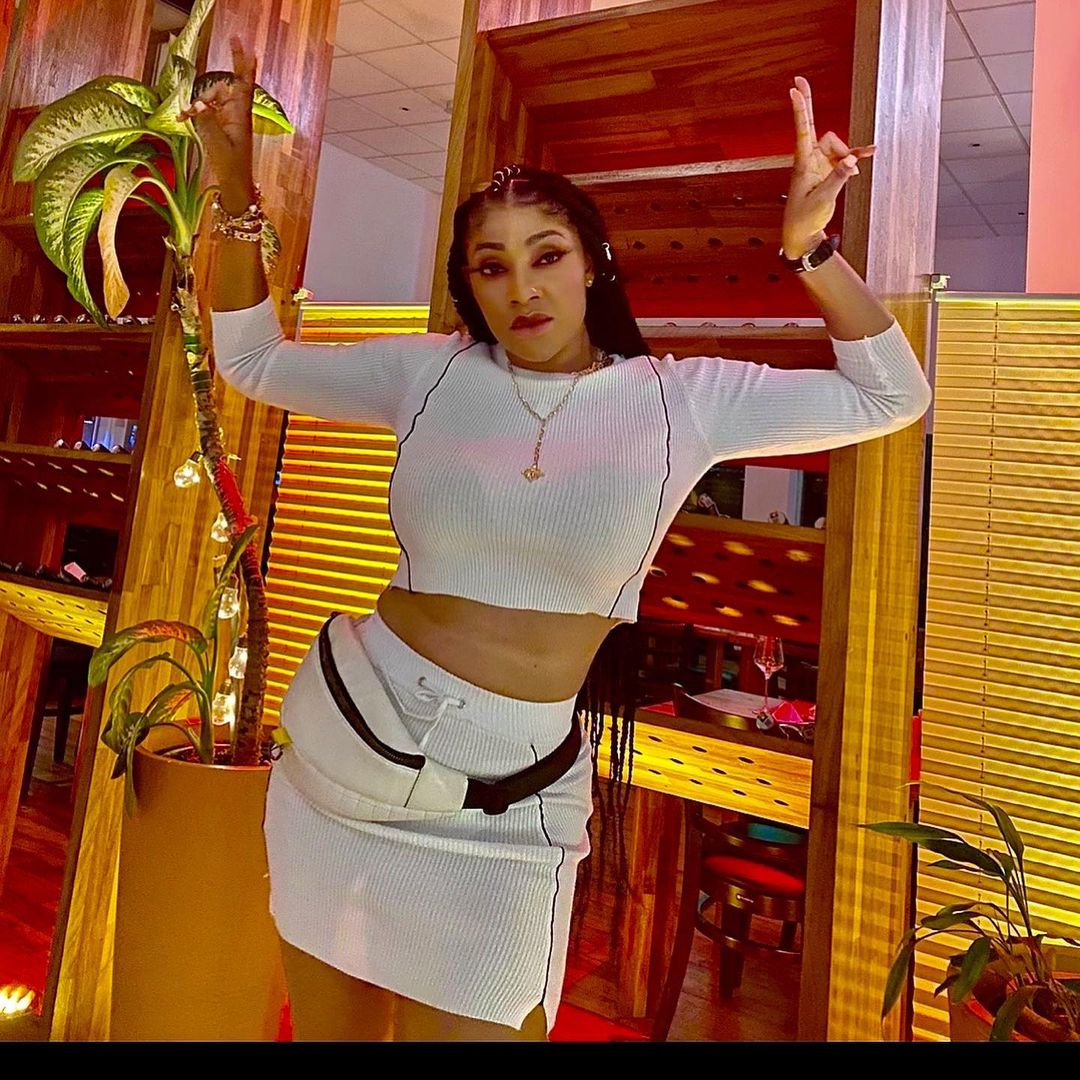 Recall that some months ago, there had been rumours that she was engaged to a young lover. But it turned out that the pictures that went viral then were from a music video for her new song, ‘Baby Chu Chu’.

In an Instagram Live session with her fans, the mother of one stated that she was scared of entering into matrimony with another man.

She said, “I’m so scared about marriage right now because I have once tasted it and I know what it feels like. I do not want to get myself into any marriage, then get divorced again. Nobody plans to get married and divorce their spouse but issues happen― lies and things one is not ready for. Nobody would want to leave a peaceful marriage but once it is not peaceful, one wouldn’t want to stay there. I wouldn’t advise anyone to be in an abusive marriage or a marriage that is not helping one’s mental status.” 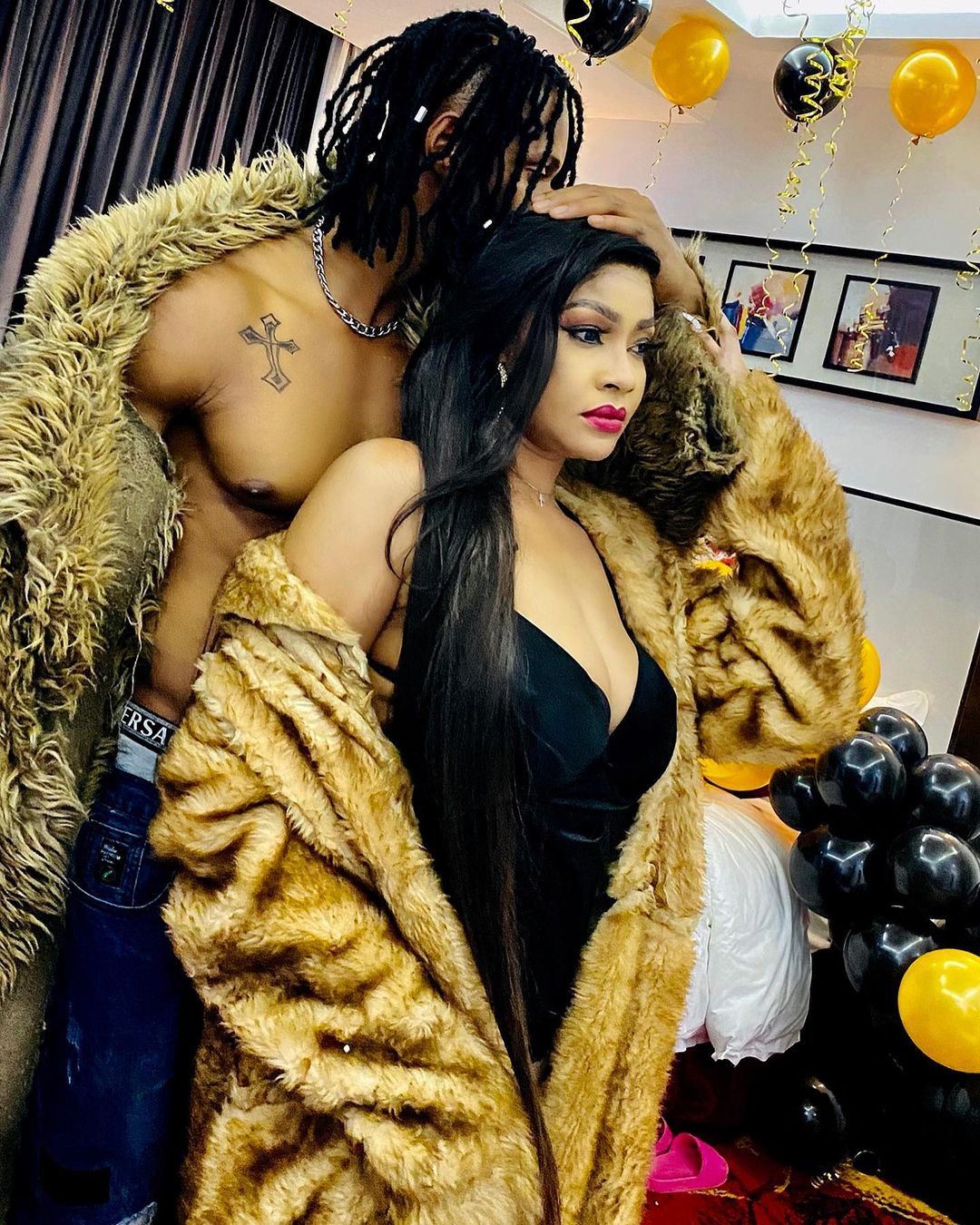 Contrary to what some may have thought, the actress of Ebonyi State origins maintained that her first marriage was not abusive.

She said, “The man I got married to was not a bad man. He was a very nice guy with a good heart. But, he had his own problems that he needed to fix. It is not only about being nice; there are many things that come with marriage. One just has to marry one’s best friend; somebody one could tell everything.

I don’t know how to hide things and I would not want to get married to a man I wouldn’t be able to talk to; or a man that would criticise my dressing. He should understand that I am a celebrity and that the person he is married to is outspoken.

The best decision is for anybody to get married to a spouse who loves one, one’s kid, one’s job, and is always praying for one to get to the next level. Some people could be very possessive. They could tell you their family is a royal one and because of that, they limit the types of role you could play in movies. You cannot marry a career woman and keep her in the house.

If you want to get married to someone, you should love what they do and invest in it. If you invest in your spouse and show them a lot of love, I don’t think any woman would cheat on such a man, except the stupid ones. I never cheated on my man though I meet different men and they ask me out every time.”