Socialite, Cubana Chief Priest has been accused by one of his female workers of assaulting her at Cubana nightclub in Owerri which he manages.

According to @Rukkyjib, the incident occurred on August 23. She alleged that Cubana Chief Priest punched her in the face and was stopped from attacking her further by eyewitnesses at the scene.

She also revealed that she won’t take the alleged assault incident lightly and has reported him to relevant authorities to get him arrested.

Cubana Chief Priest formally known as Paschal Okechukwu assaulted me when I was working at Cubana, Owerri on Saturday 23rd August 2020. Witnesses at the scene saw him punch me in the face and after doing so, Chief Priest was held back by paying customers from attacking me any further. I have not taken the assault lightly and have made a report to get him arrested. Swipe for hospital report and police report. Say No to violence against women, Women’s lives MATTER. 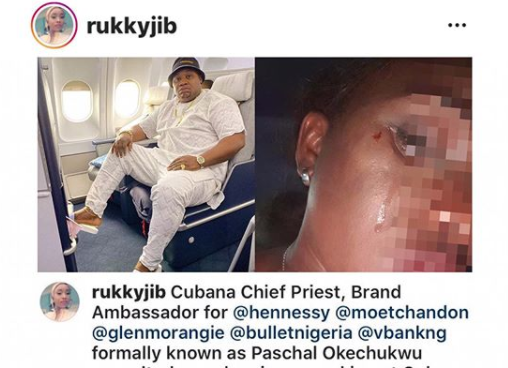 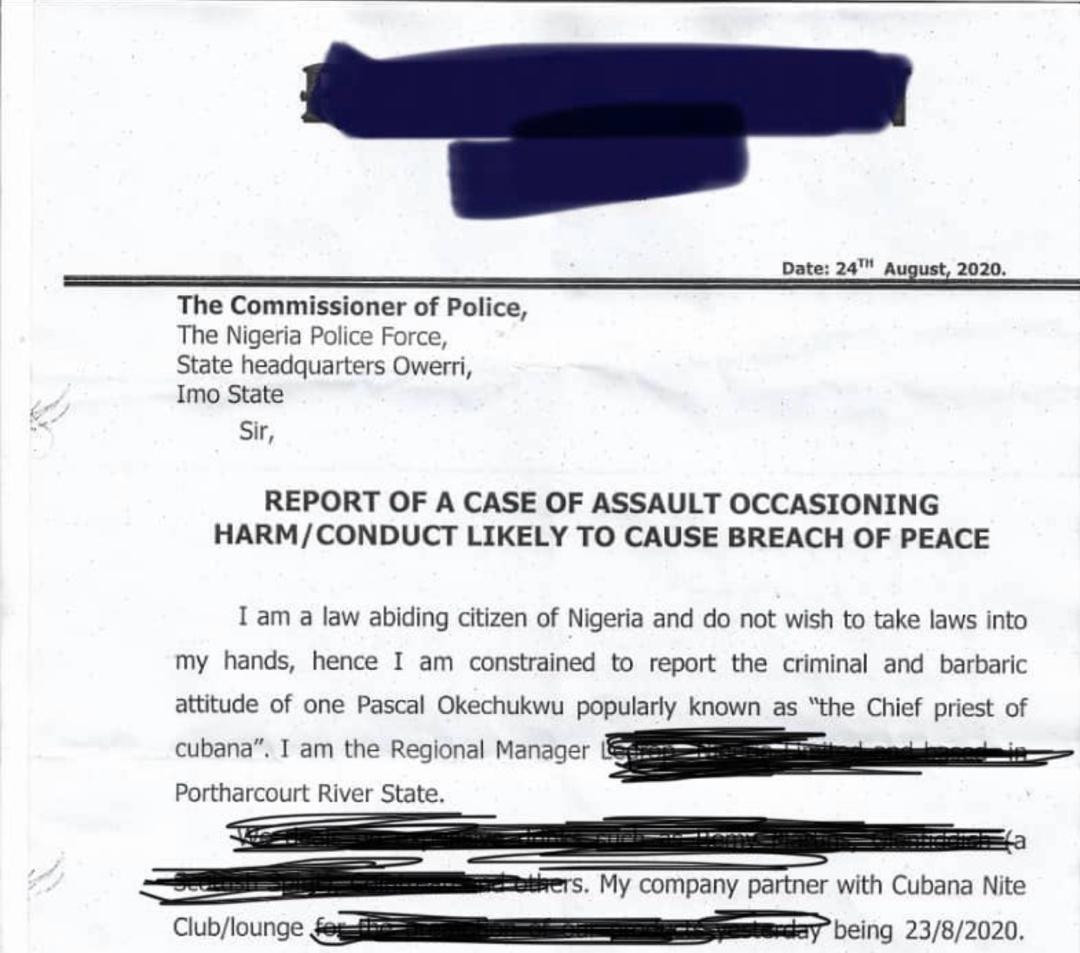 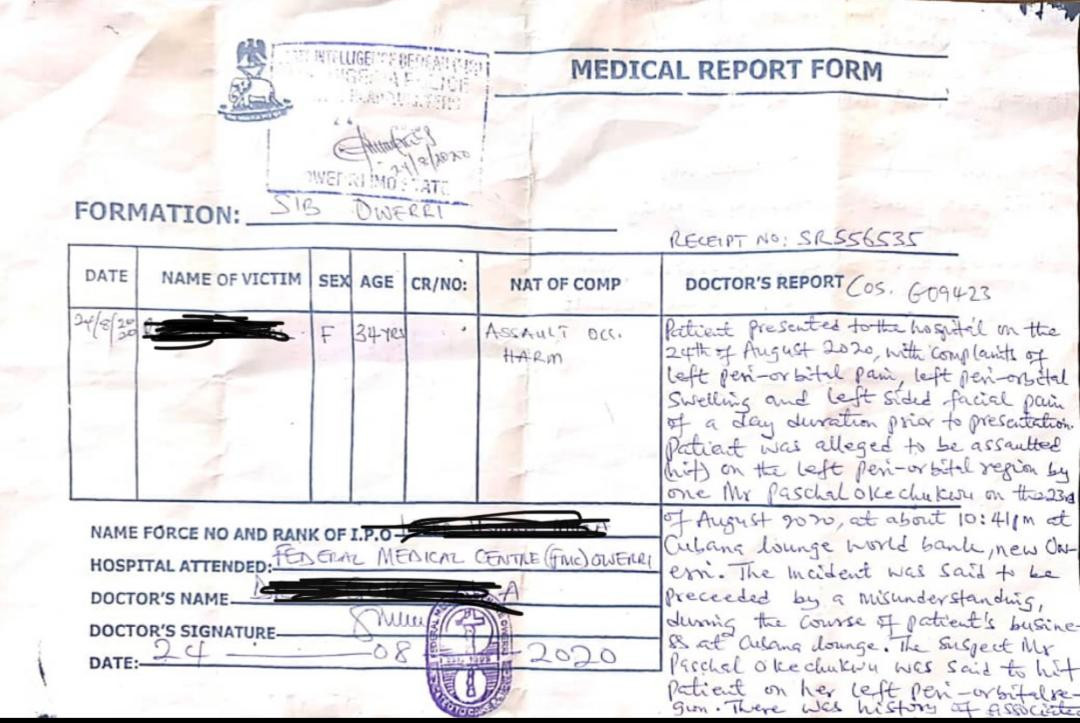 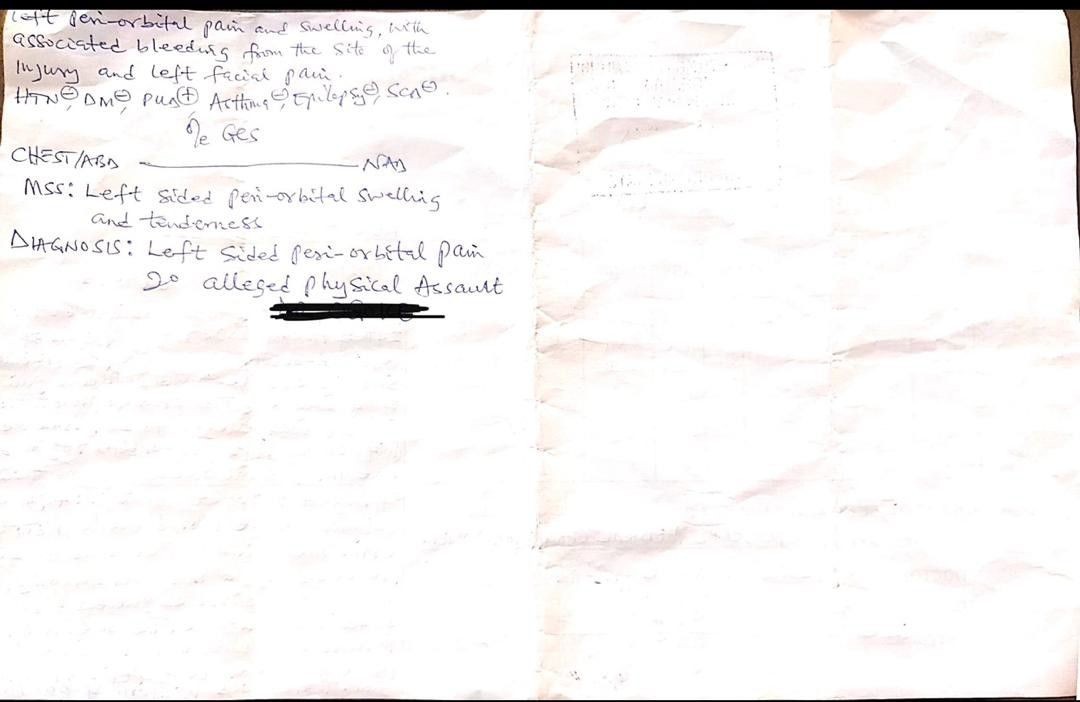