A 26-year-old man has been arrested in connection with the abduction of a teenage girl in south-west London.

The suspect, Kadian Nelson was arrested by officers in nearby Tooting at around 8pm on Tuesday November 3 after police launched an appeal to track him.

The victim, an 11-year-old girl was on her way to school in Mitcham/Colliers Wood in London, England, when she was kidnapped by the alleged suspect and forced to perform sexul acts on him.

She was saved from further agony by a lady who filmed and confronted the man when she spotted them together. See previous story and video here. 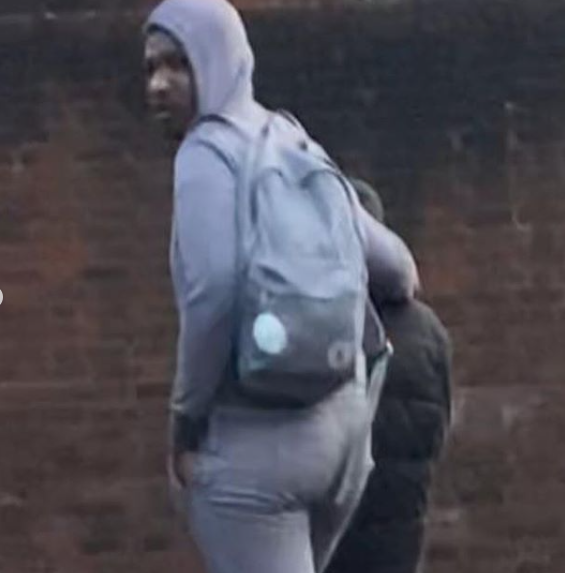 Police said Kadian is being held on suspicion of rape following a call from a member of the public.

The arrest comes as officers from the South West Command Unit carried out extensive enquiries to locate the alleged attacker after police were called to the North Place area of Mitcham just after 7 am on Tuesday following the suspected rape of a teenage girl.

The victim and her family have been informed that a suspect has been arrested and remains in custody, police said.

In a statement on Tuesday night, November 3 Mitcham and Morden MP Siobhain McDonagh MP said: ‘My heart goes out to the young girl who was abducted in Mitcham on her way to school this morning.

‘The extraordinary bravery of a lady who followed and filmed them has almost certainly saved the victim from even further distress and has provided the police extremely important evidence for what I sincerely hope will be the swift apprehension and the early arrest of the attacker.’

Student stabs his teacher to death