A Botswanan rape victim has surprised many, as she refused to testify against a Zimbabwean man who was arrested for raping her. 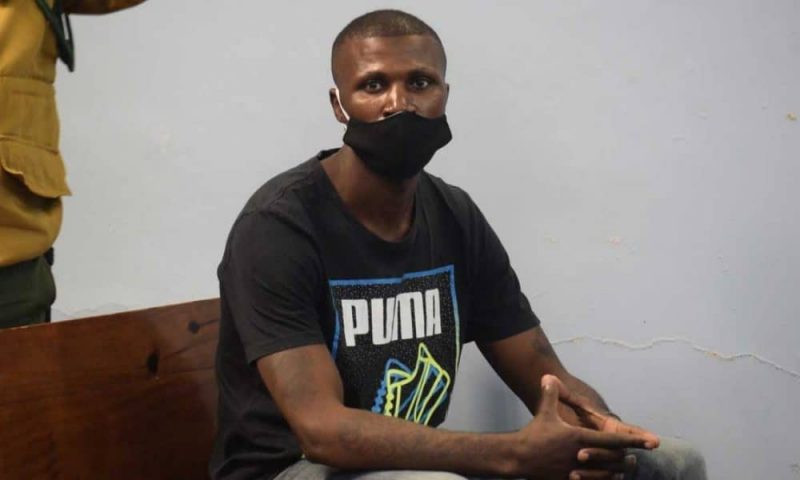 It was gathered that the unidentified woman refused to testify against one 34-year-old Oscar Chabaya who raped her, but instead asked the police for his contact, claiming he had sexually satisfied her.

According to reports, the suspect’s rape attacks began in March 2017, where he would gain entry into his victims’ houses through windows left open. Once inside, he would search the house for cell phones before raping the victims without protection.

The suspect who was accused of targeting tertiary students under the age of 24 before breaking into their homes at night to rape them, usually tell his victims he was good in bed and they would call him begging for more.

Chabaya was nabbed in April 2017, after police matched his DNA to an earlier robbery case in which he suffered a cut on his hand while escaping.

Despite refusal of the victim to testify against her abuser, the prosecution proved beyond a reasonable doubt that the sexual intercourse occurred without her consent.

Ruling on the case, Magistrate Willie said rape cases were on the increase in Botswana and perpetrators like Chabaya deserved stiffer sentences.

“Even Linda won’t spend 10m on a single bag” – Laura Ikeji’s fans are furious about claims that she spent N10 million on a bag.