Popular Nollywood actress, Regina Daniels has acknowledged the fact that her billionaire husband, Ned Nwoko can marry more wives if he pleases. 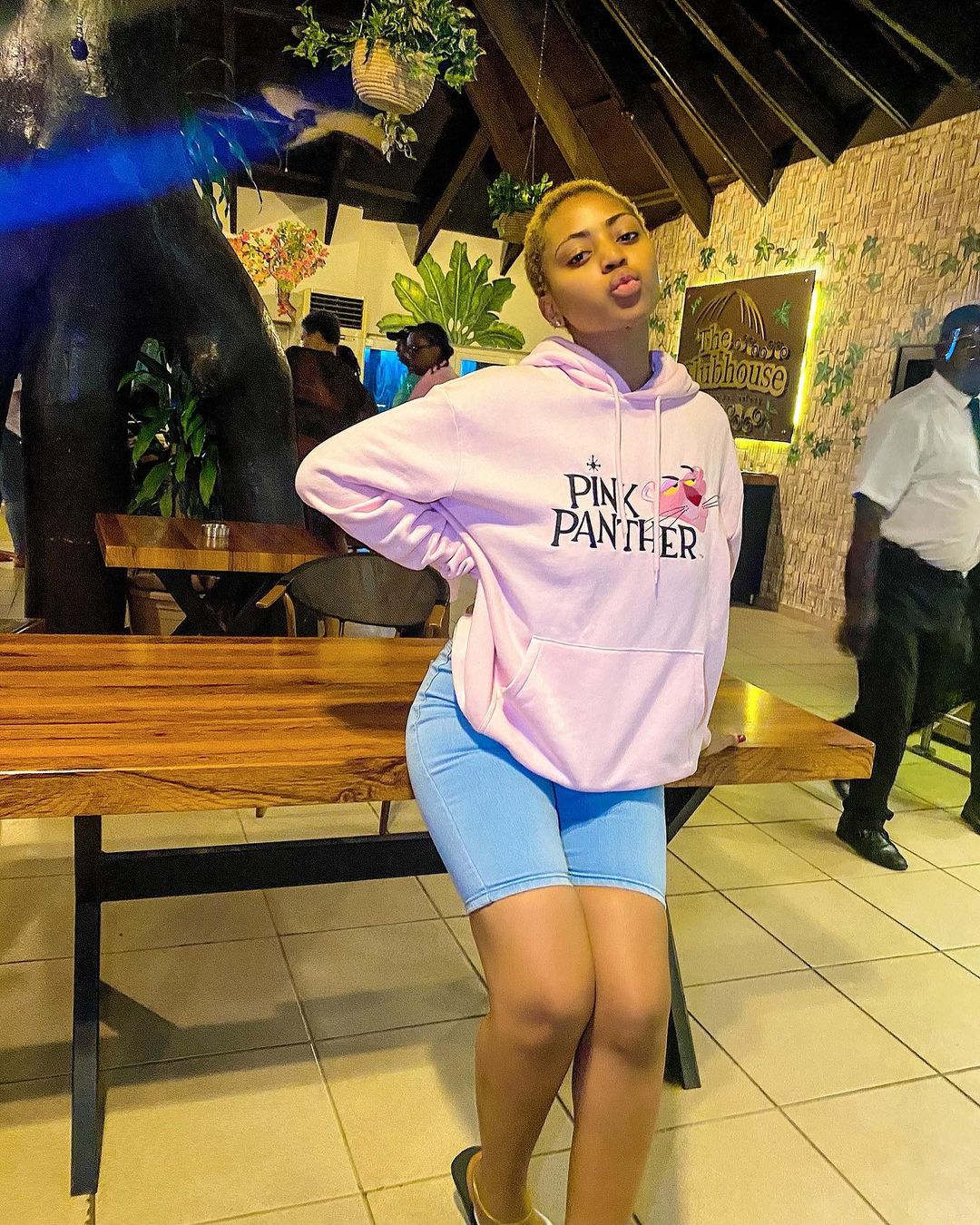 Recall that the business mogul speaking in a recent interview said his most recent Wife, Regina Daniels, is aware of a fact that he can marry another wife if he wants.

Ned, who has seven wives, actress Regina Daniels being his 7th, says he married all his other wives within the same period after meeting them. 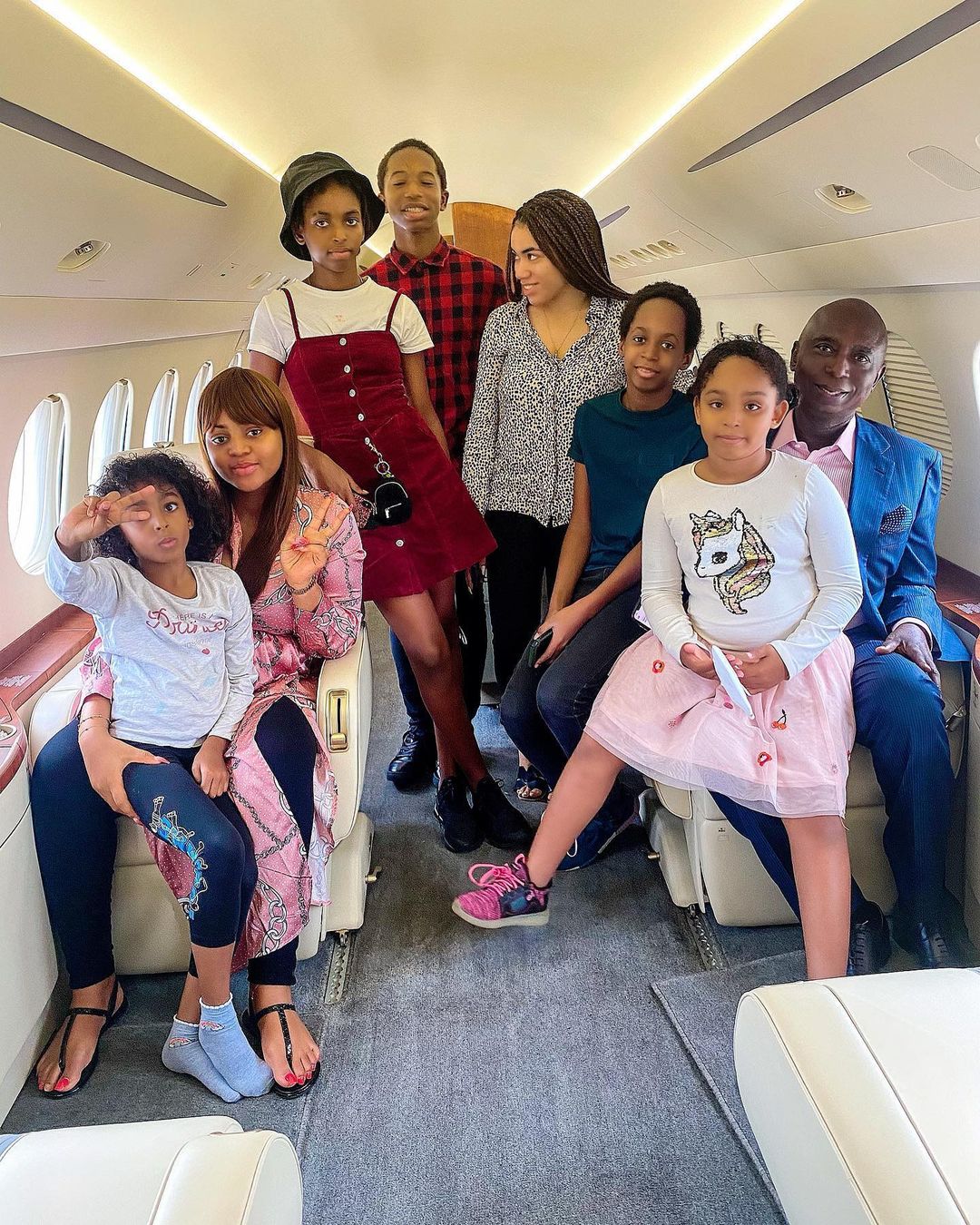 Ned also explained that he never knew Regina prior to marrying her and he married her within three weeks after their first meeting.

Ned Nwoko’s words caused a circus on social media, however, the mother of one has affirmed that her husband’s choice to marry more wives has never been a problem to her.

Regina took to Twitter to silence wagging tongues with her statment.

“As a matter of fact, my husband Ned Nwoko can marry more wives. It has never been a problem.”

Ghanaian actress, Akupem Poloo goes naked in front of her son to wish him a happy 7th birthday because ‘she gave birth to him naked’