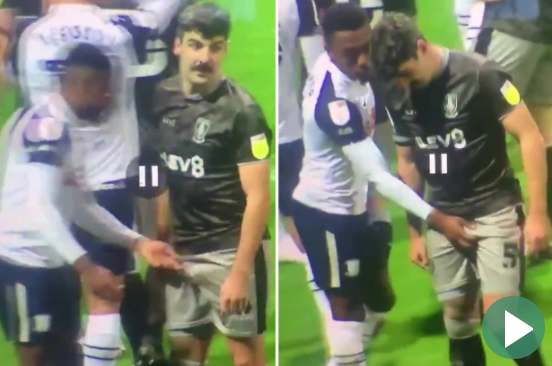 Preston defender, Darnell Fisher has been hit with a three-match suspension by the FA after being charged with violent conduct for grabbing the genitals of Sheffield Wednesday player, Callum Paterson during their Championship game.

Both incidents took place during the 62nd minute and it was missed by referee David Webb and his assistants but caught on camera during Preston’s 1-0 win.

In a statement, the FA confirmed that the double grope was classed as violent conduct, despite Fisher’s denial, and the ban begins with immediate effect.

‘The defender denied a charge for a breach of FA Rule E1 in relation to an incident during the 62nd minute of an EFL Championship match against Sheffield Wednesday FC on Saturday 21 November 2020 that was not seen by the match officials but caught on video.’

‘However, during a subsequent hearing, the independent Regulatory Commission found that the incident constitutes violent conduct and imposed the automatic suspension with immediate effect.’

The FA will look into an incident which appeared to show Preston's Darnell Fisher twice grabbing Callum Paterson's genitals in their win over Sheffield Wednesday.

And from the look of things, he has done it before to another person. 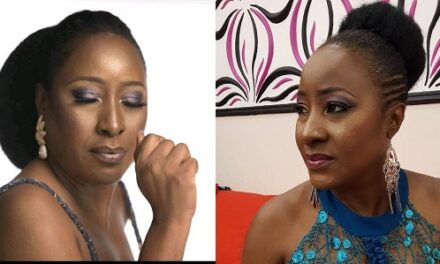 Actress, Iretiola Doyle Has A Lot To Say About “Talentless Twats” Who Criticize Creatives On Social Media 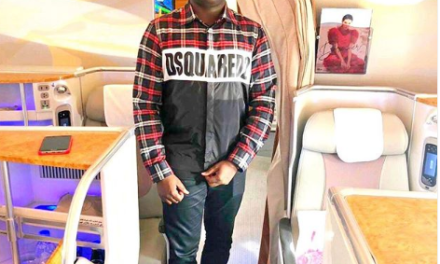 “You Think FBI Or Interpol Don’t Know Me?” Mompha Slams Those Tagging The International Security Agencies On His Instagram Page 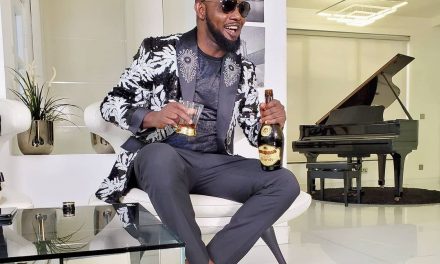 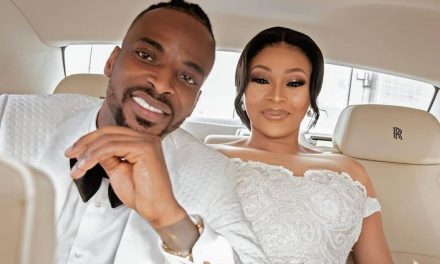 “Save my marriage”- Singer, 9ice cries out after a video of him caressing a lady’s b**bs in a hotel leaked online