A video that’s began serving rounds on social media captures the moment a Nigerian man displayed bravery despite being assaulted during an #endsars protest in the country. 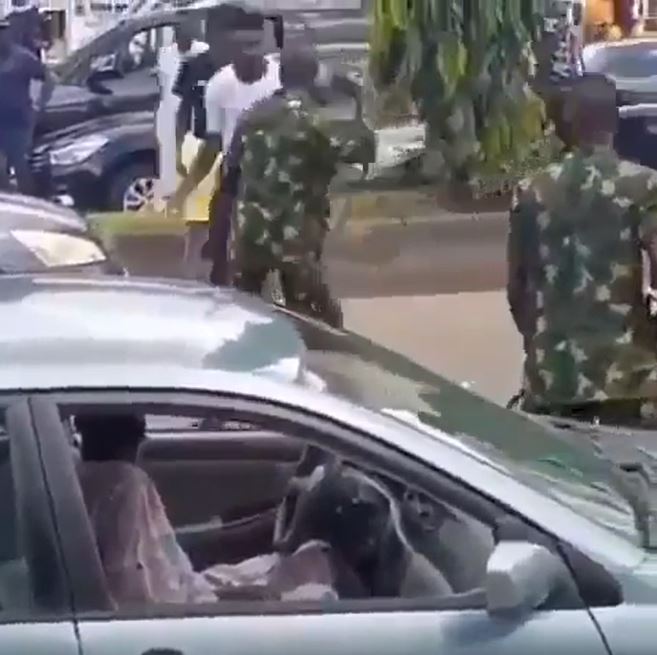 The protester who is visibly enraged over the constant brutality of men of the Nigerian Police force, was accosted by some soldiers who wanted him and other protesters to quit the protest and retreat to their various abodes.

However, the dauntless protester refused to back down and stop his protest, even when the soldiers cocked their guns and brought out their whips which one of them used in assaulting him. 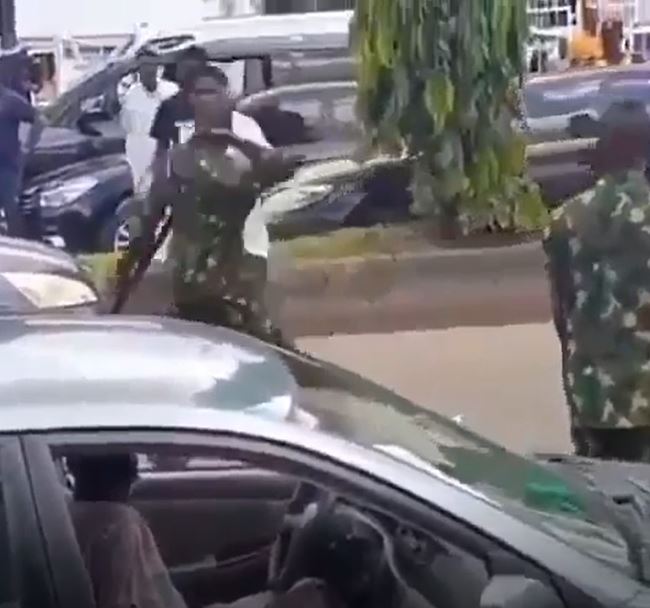 The video has now served rounds on social media with Nigerians applauding the protester for his bravery amid threats from the soldiers.

Coronavirus: Buhari will address the nation when the time is right – Lai Mohammed