Controversial U.S-based Nigerian rapper and entertainer, Speed Darlington, has been dragged to filth after he made an unpleasant remark about singer, Runtown’s girlfriend. 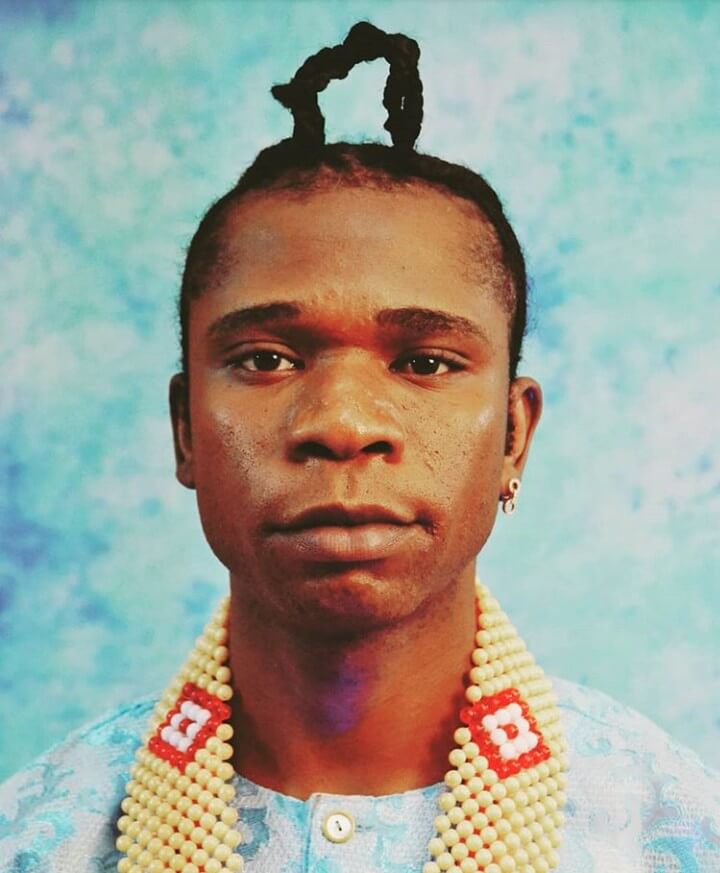 Speed Darlington shared a photo of popular artiste, Runtown and his South-Sudanese model girlfriend, Adut Akech Bior on his Instagram account and called her ugly. 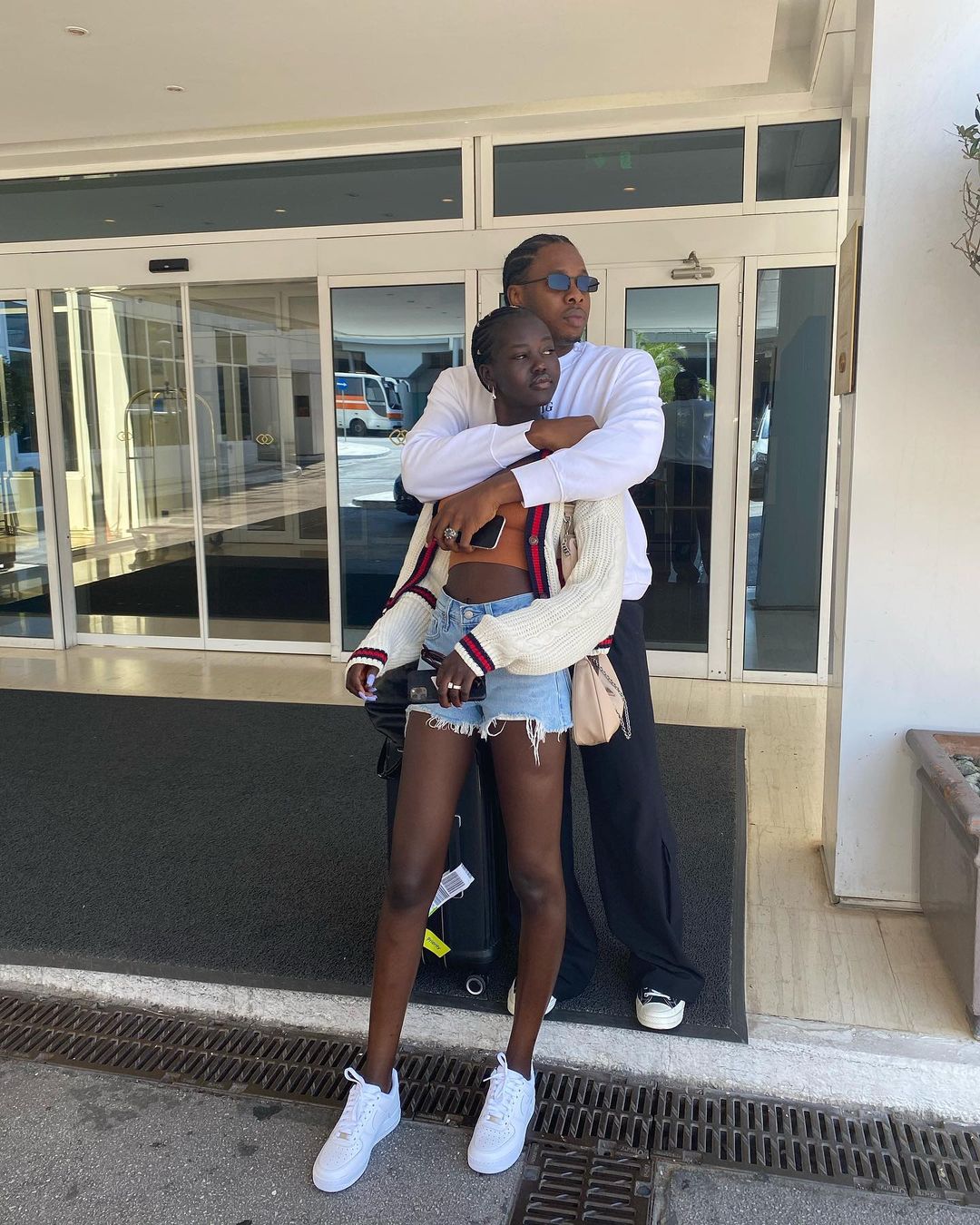 The singer wrote in part “it’s your life but I have to tell you the truth that your girlfriend is ugly.” 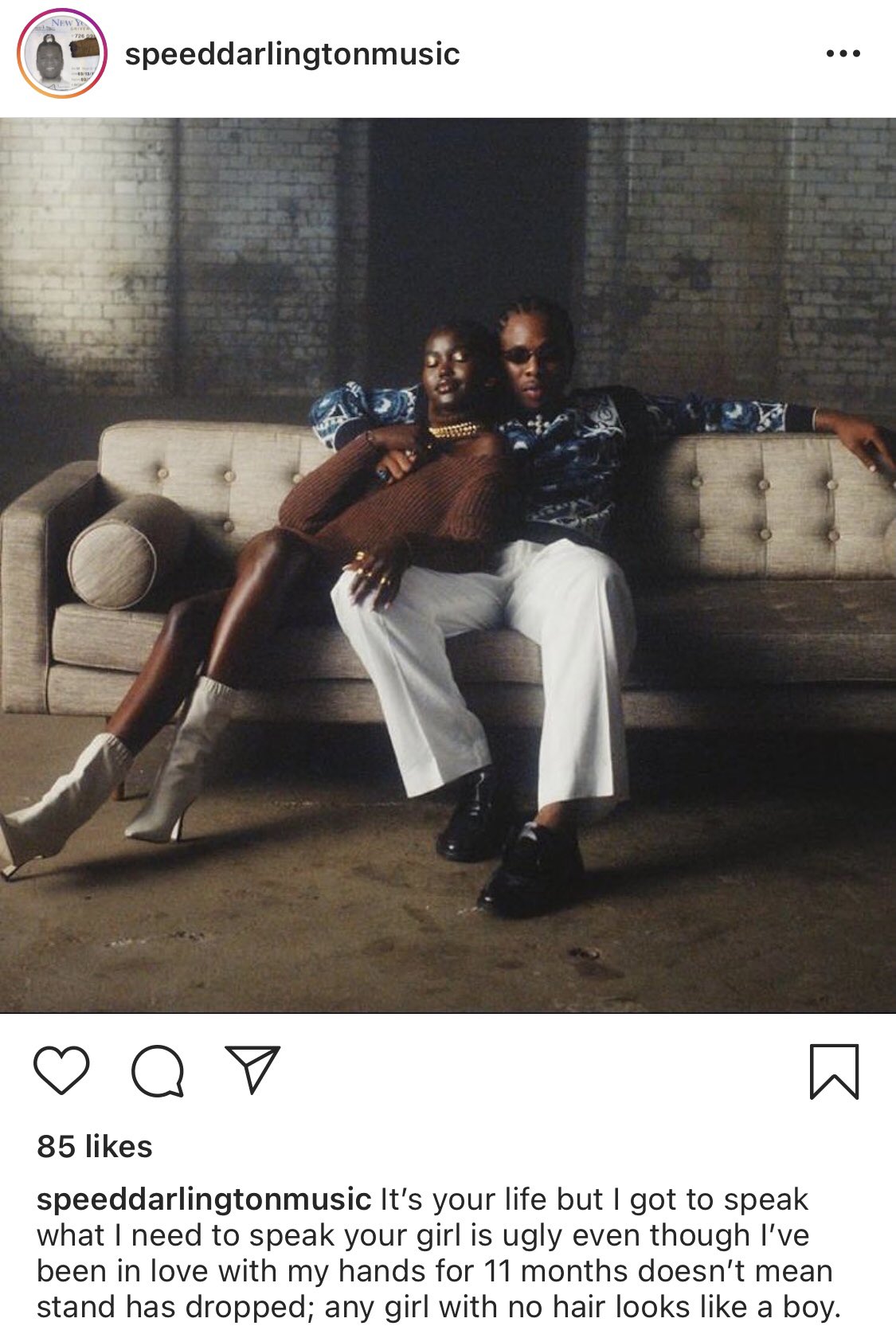 His post didn’t go down well with fans of the couple, as he was brutally dragged and insulted for being a “lousy talker”. 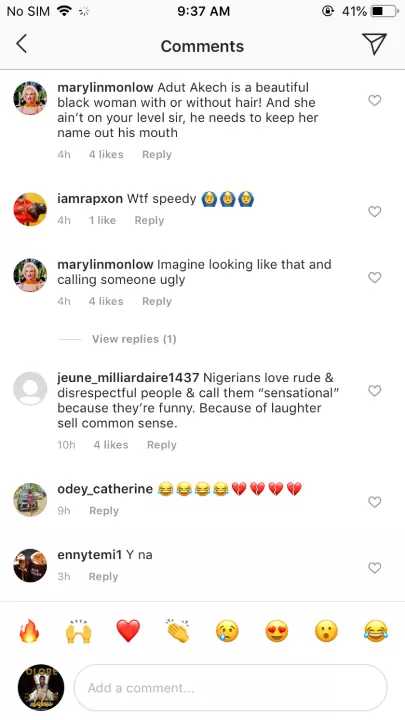 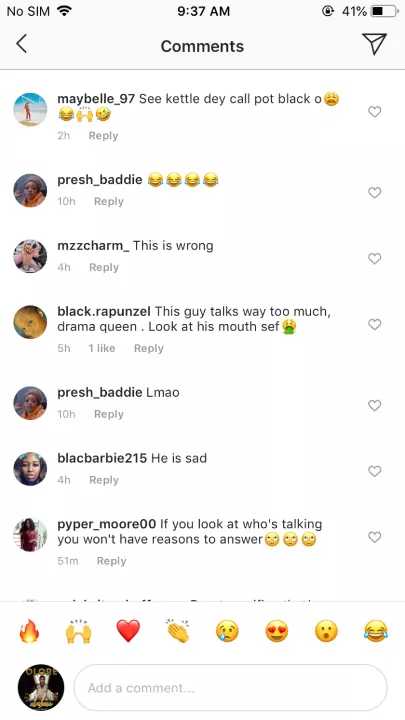 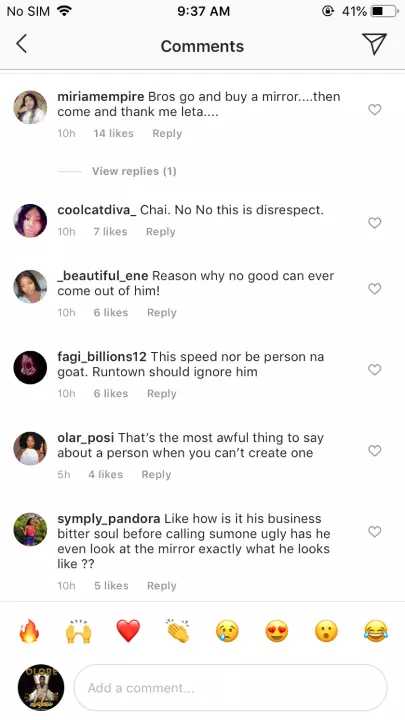 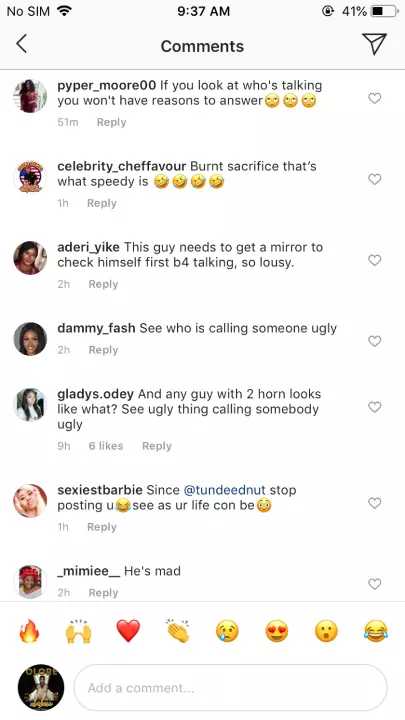 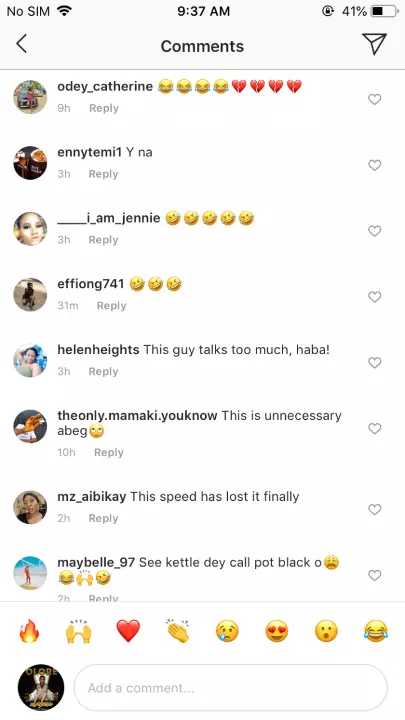 Cubana Chief Priest Denies The Assault Allegation Levelled Against Him