The former Arsenal and Real Madrid forward accused his Namibian ex-girlfriend of being a cheat and liar who is sponsored by a ”rich uncle” and sleeps in one country but wakes up in another country. 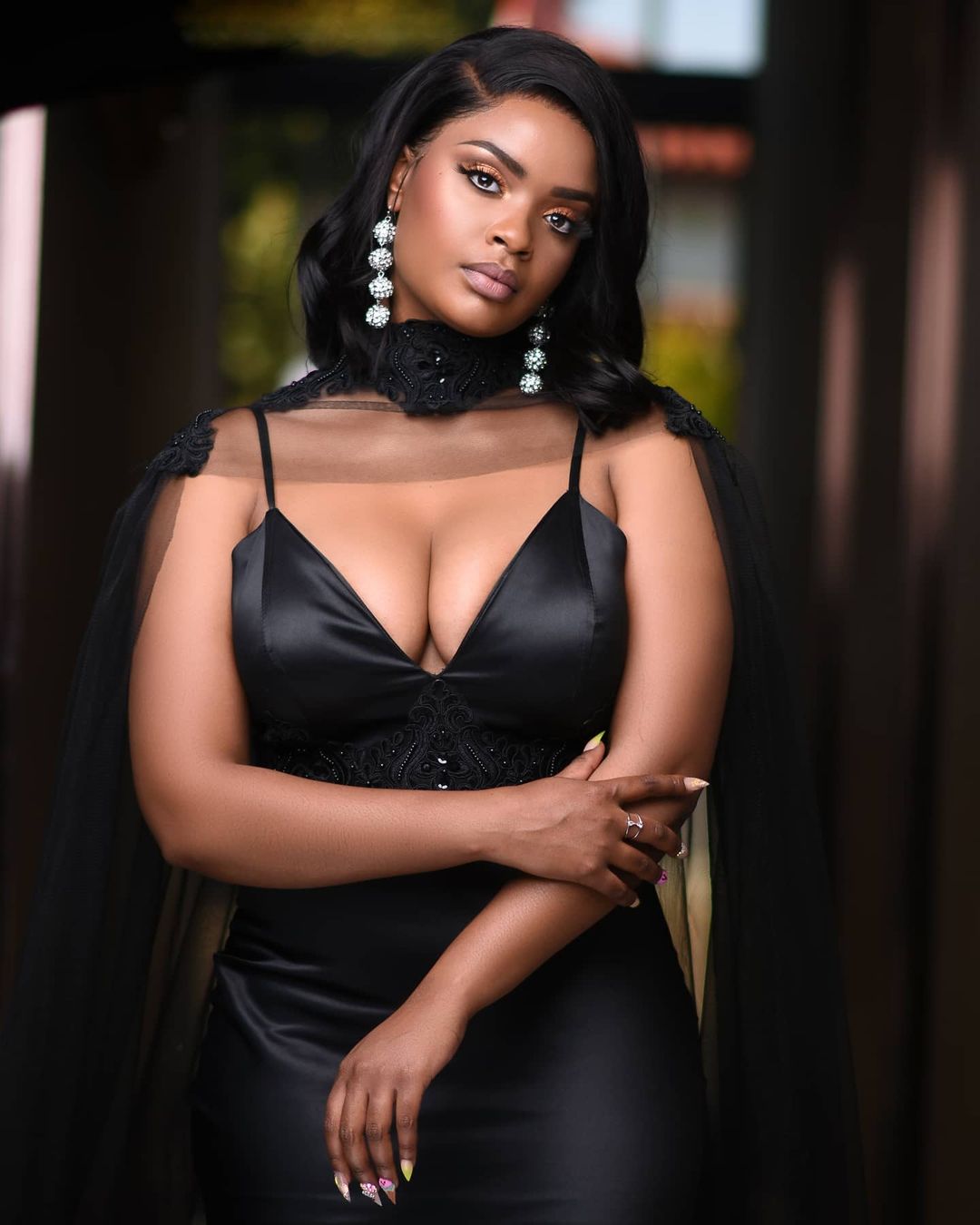 Emmanuel gave instances to justify his accusation and he further called her a Narsiccist.

He claimed he once sent her money to give her family in Namibia but she was selfish and gave it to just her own choice of friends.

Below are the posts he shared on his Instagram stories ; 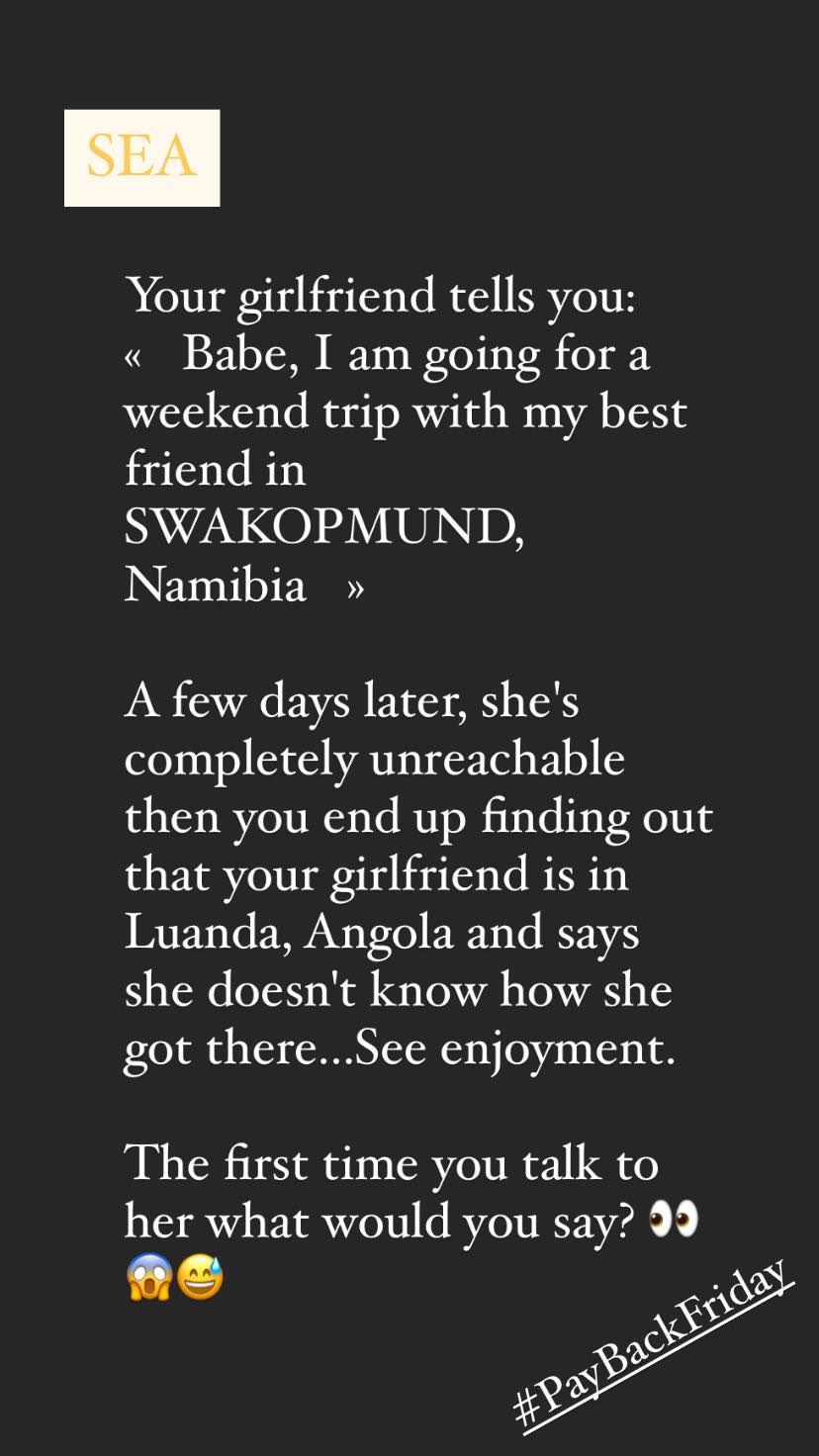 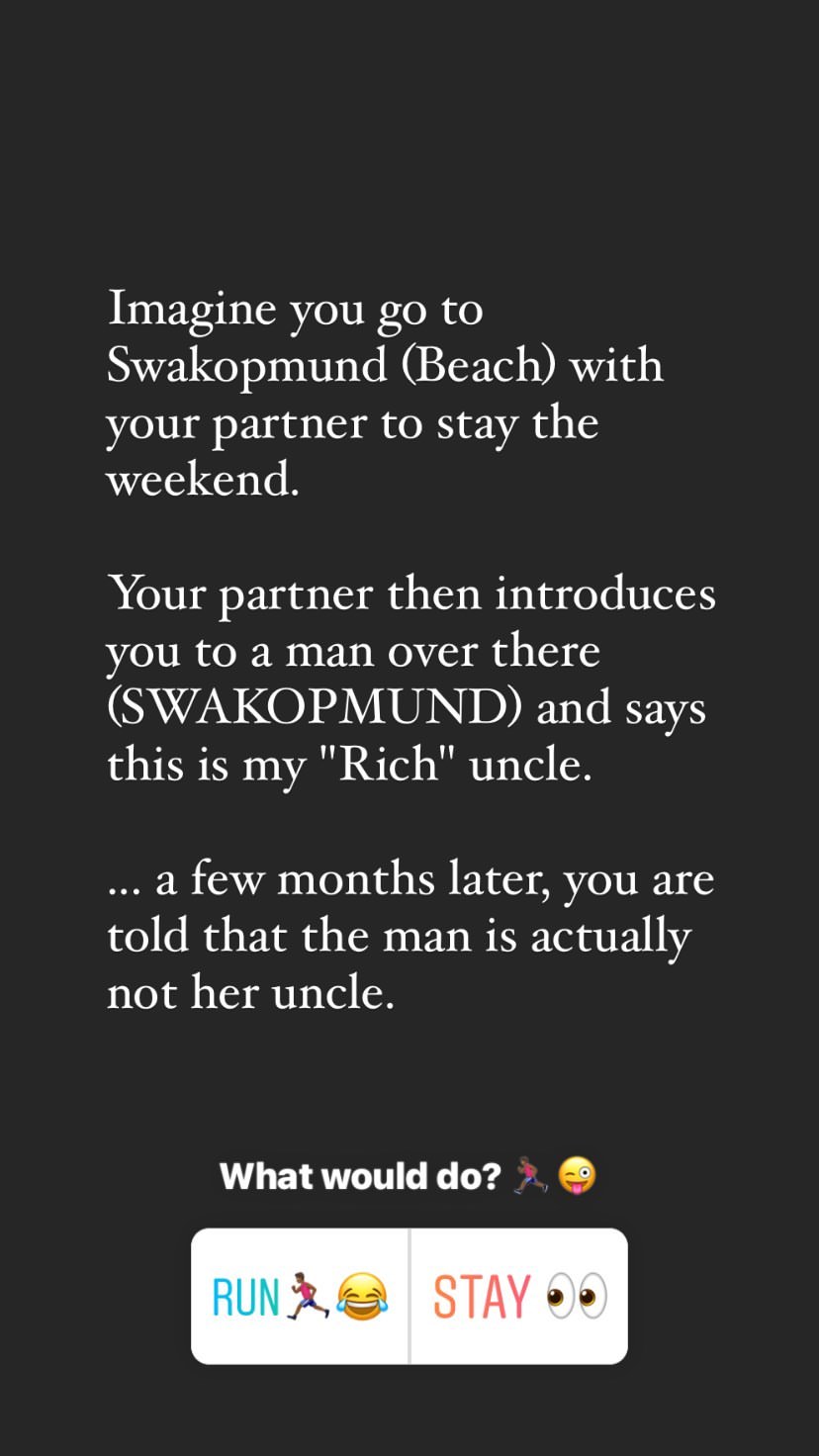 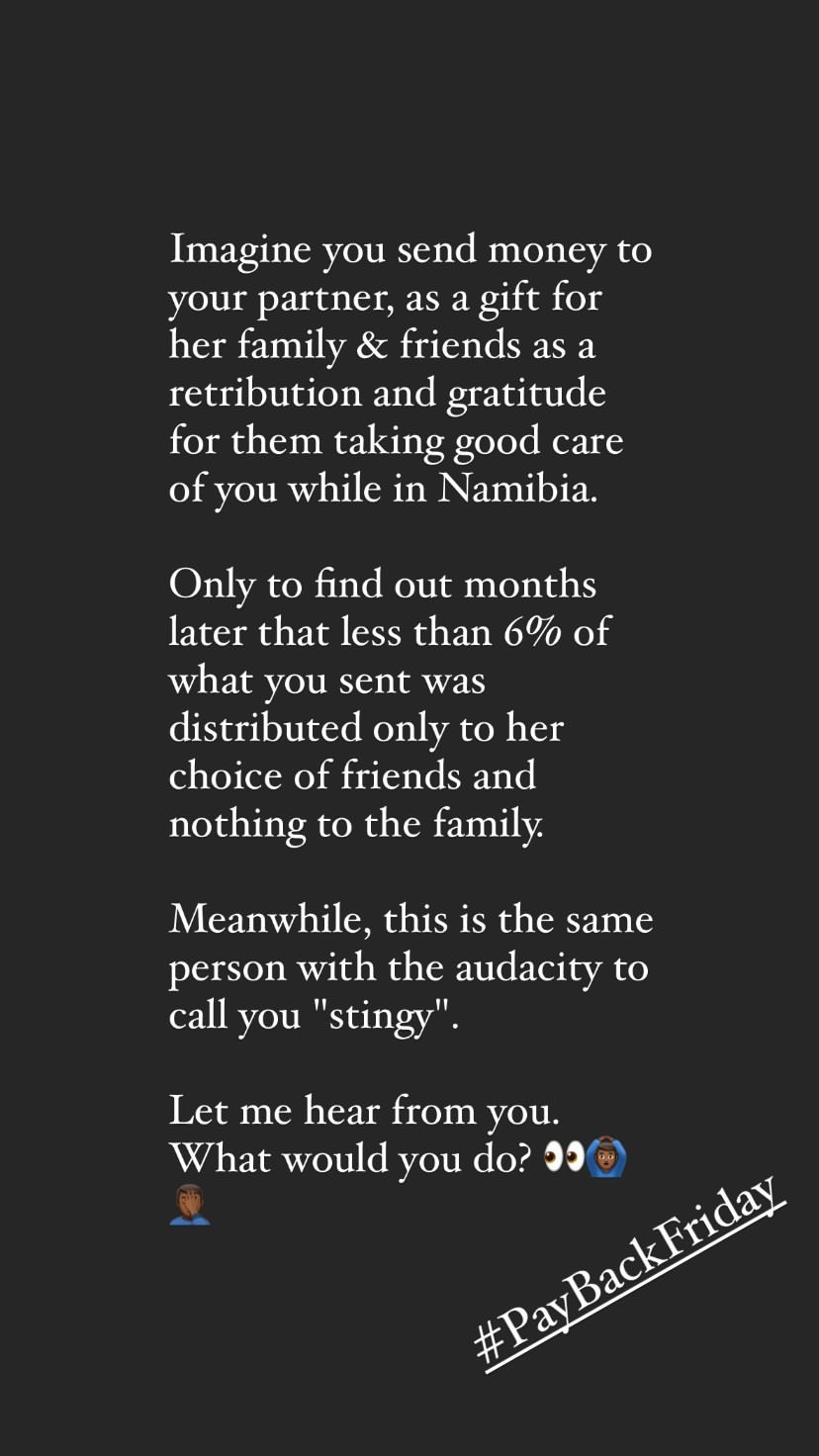 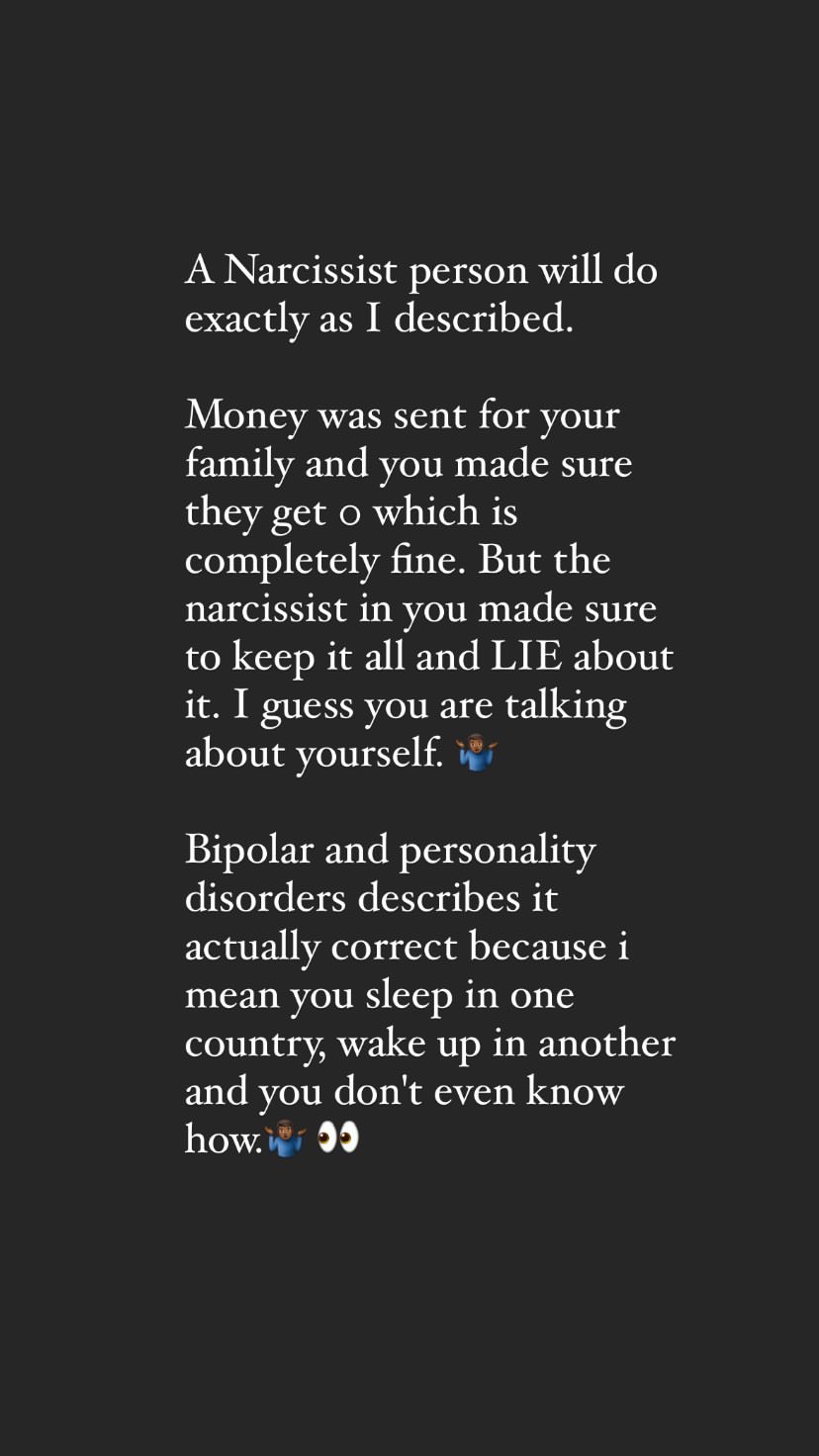 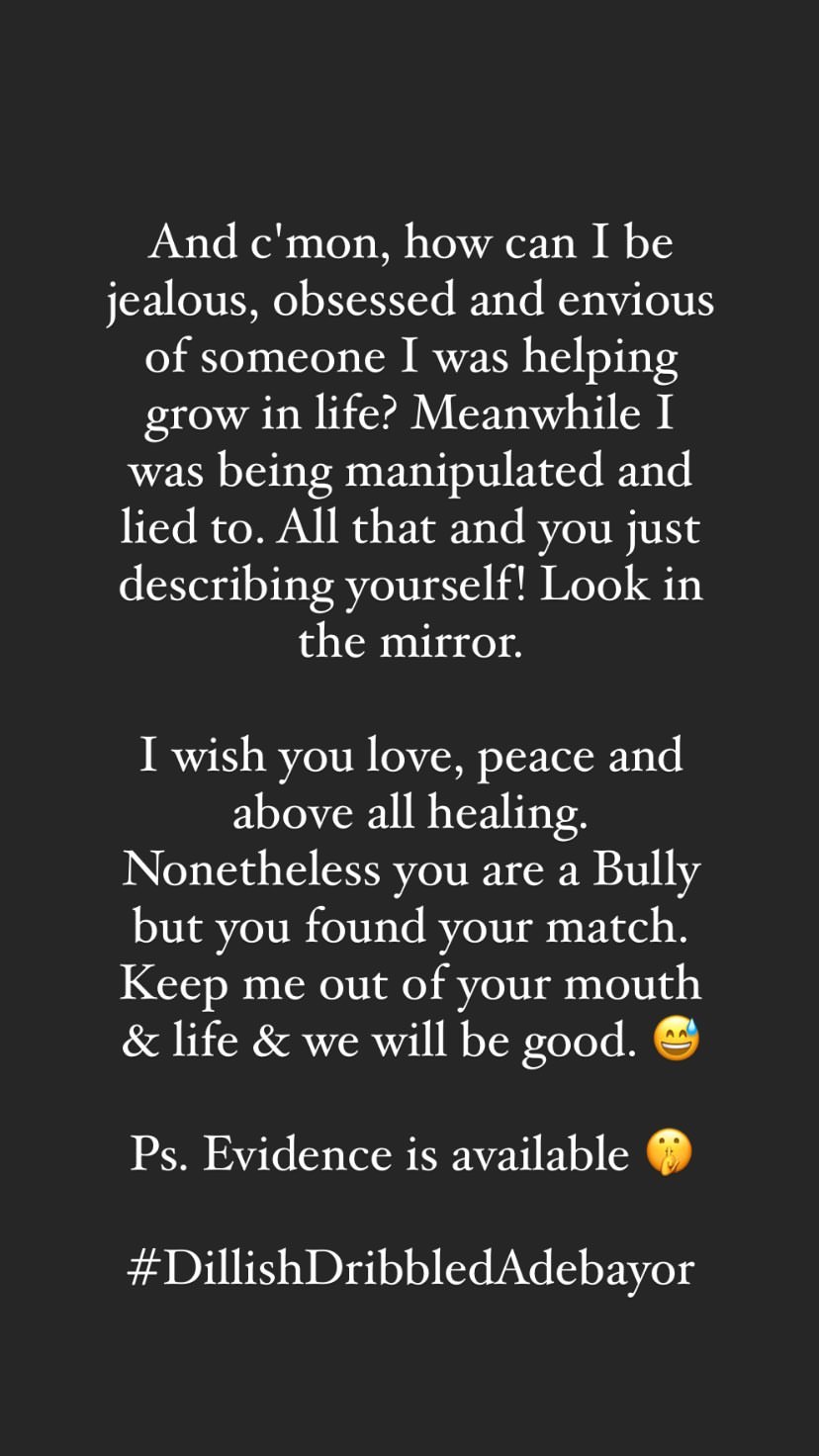 “Some married men are terrible ,how can you be cutting vegetables for a woman you married with your own money” man causes stir