YBNL singer and songwriter, Fireboy is in a happy mood as his recent album appeared in nomination for the Grammy world best album category. 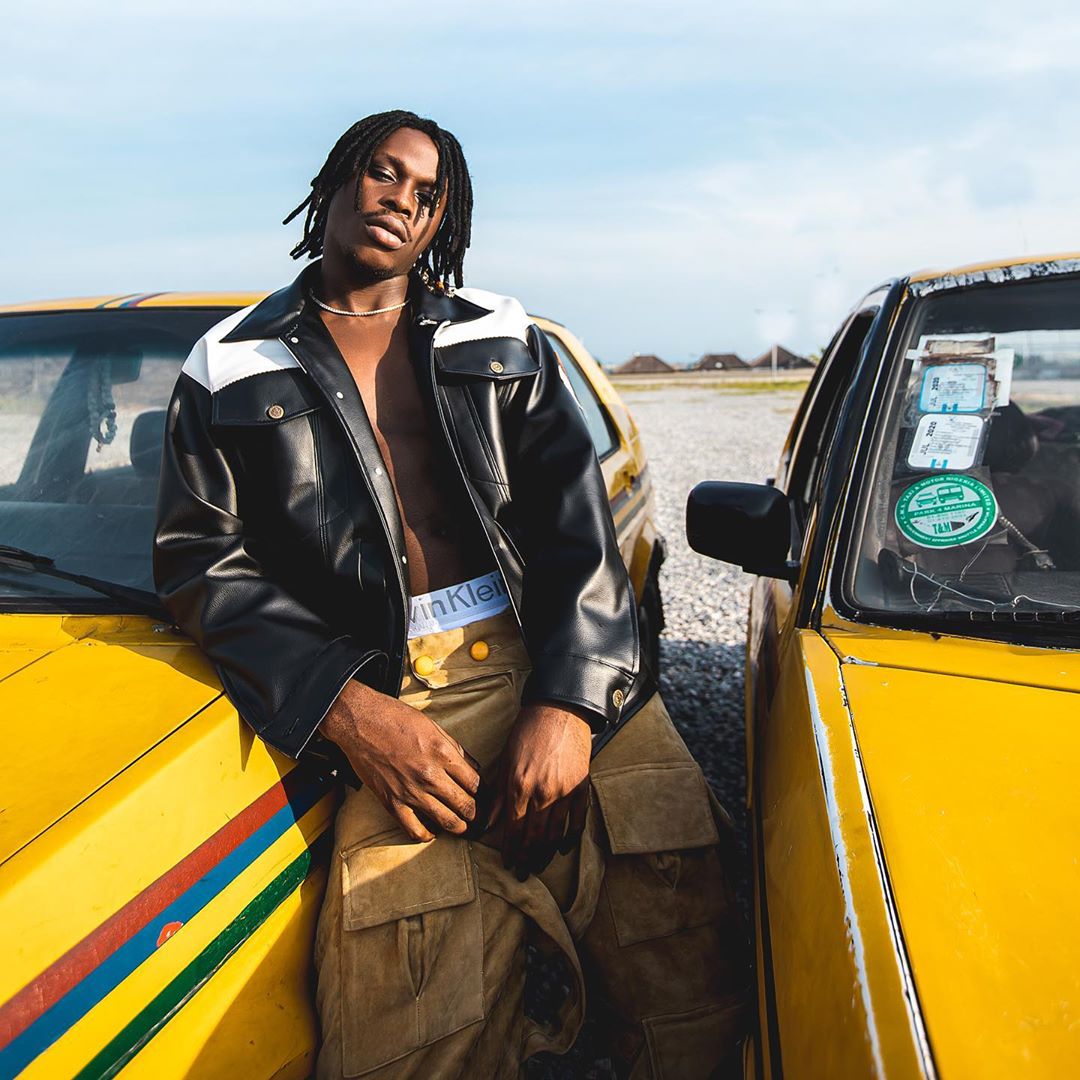 The singer took to his social media to announce that his debut album Laughter, Tears and Goosebumps has been deliberated on for Grammy nomination.

The ‘Champion’ crooner took to his facebook page to share the good news to his followers, saying;

This Voting stage is mainly for Grammy voting members only. If you are one or know anyone who is a member, kindly pitch #LTG for this category. 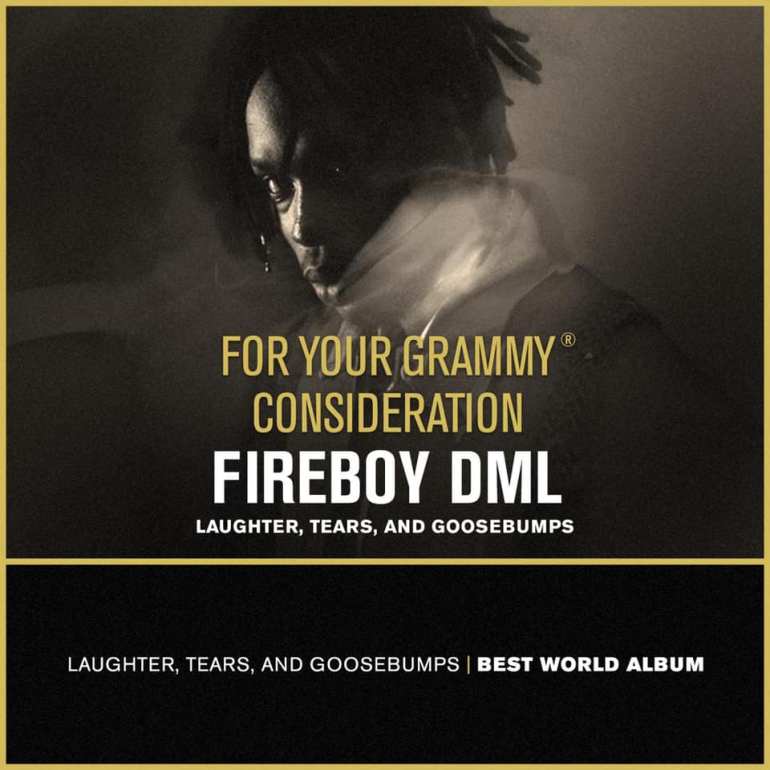