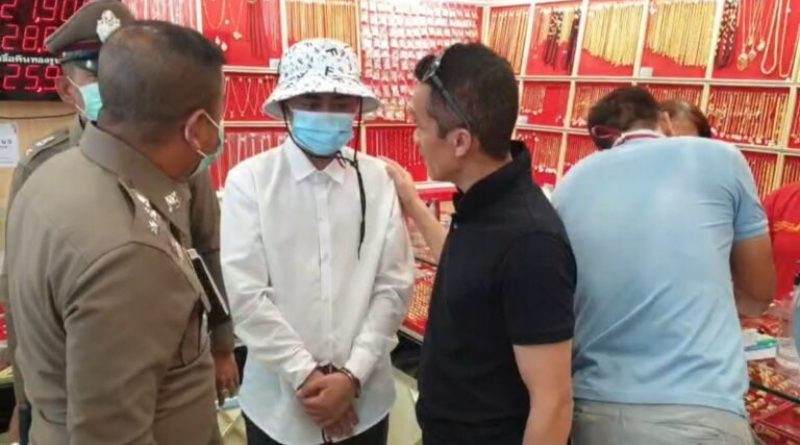 A thief who stole two necklaces from a gold shop in Bangkok, Thailand was arrested after he accidentally dropped his ID card while fleeing.

The suspect, Pathompong Sukane, 34, was arrested two hours later at his house on Soi Phattanakan 38 in Suan Luang district on Thursday, November 5.

Pathmong, a food delivery man, was charged with stealing the necklaces from Pornsuphan gold shop, in the Phattanakan branch of Tesco Lotus store. 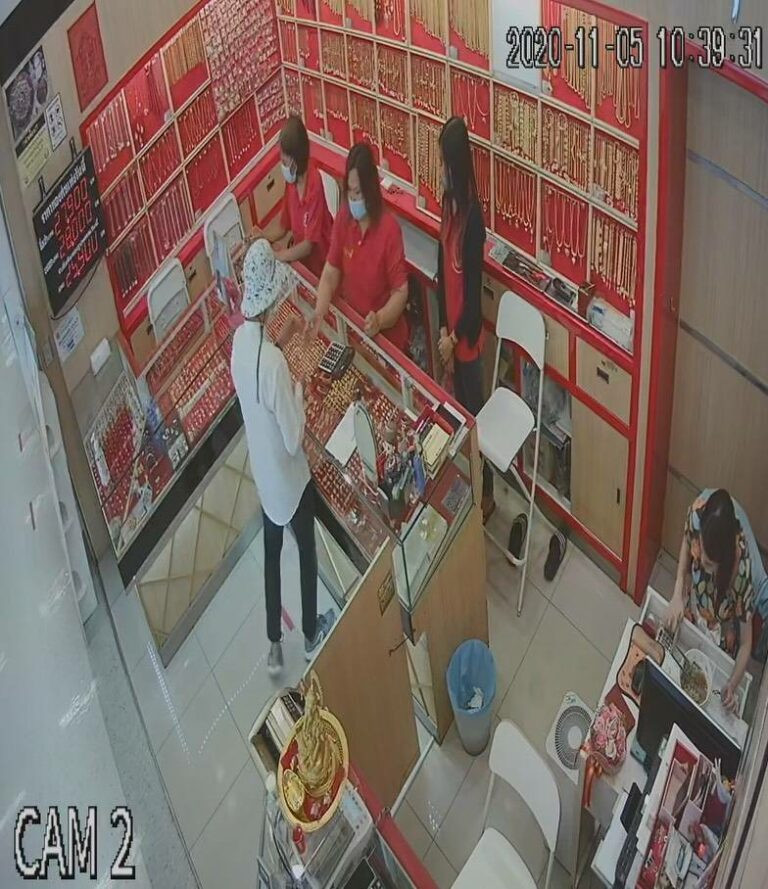 According to the employees, the suspect walked into the gold shop and asked to see necklaces. One staffer showed him two gold necklaces weighing 2 baht.

He asked the cost but as the employee was calculating the price, he grabbed both necklaces and ran from the store. He fled on a motorcycle parked outside, evading the security guards who tried to stop him.

The shop notified Khlong Tan police. They found an ID card on the ground and soon tracked the person named on it to his residence. 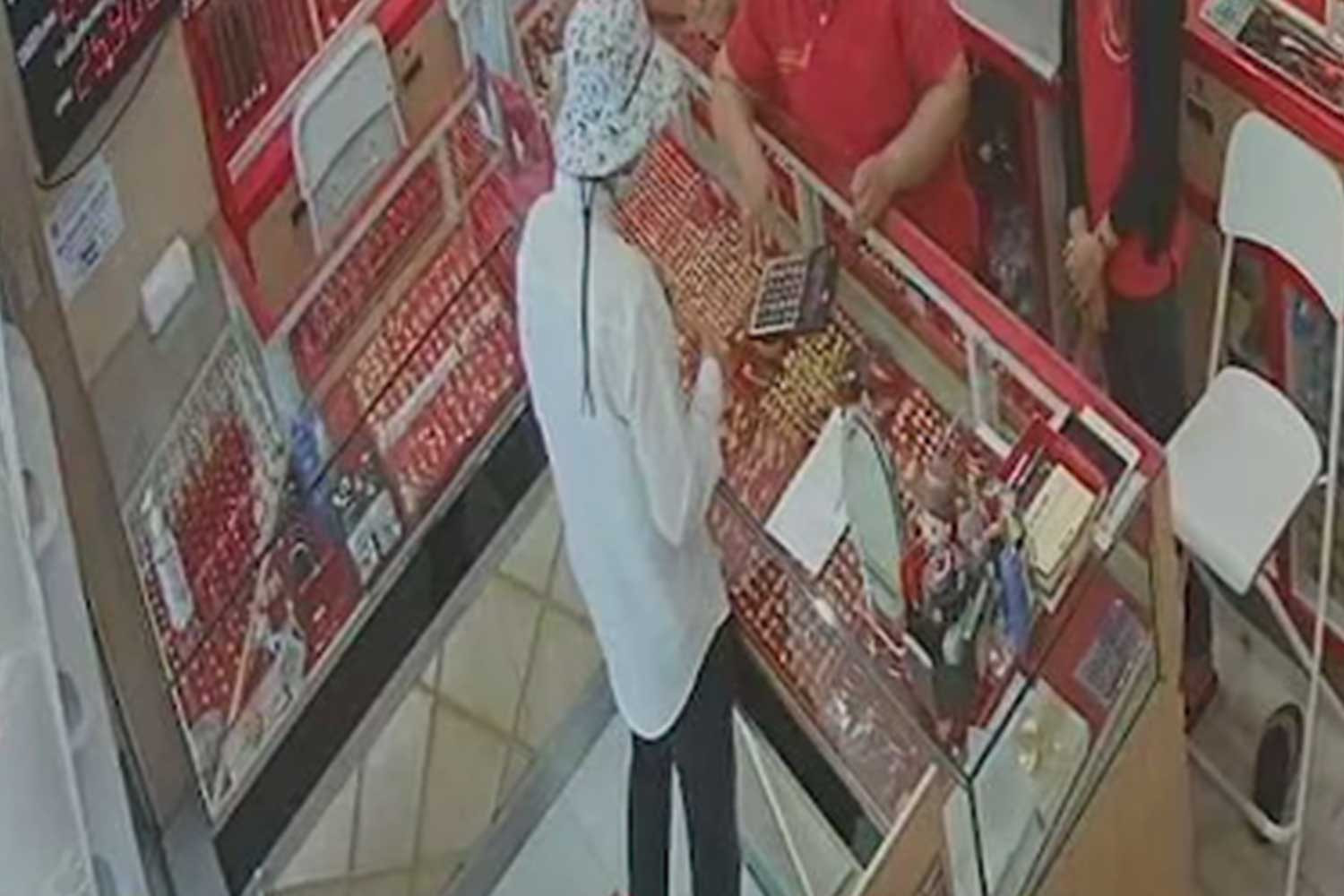 They found Mr Pathompong, the two necklaces and the motorcycle he used to make his escape.

He told police he delivered food for a living but was not making enough money to make ends meet so he decided to to rob the gold shop. 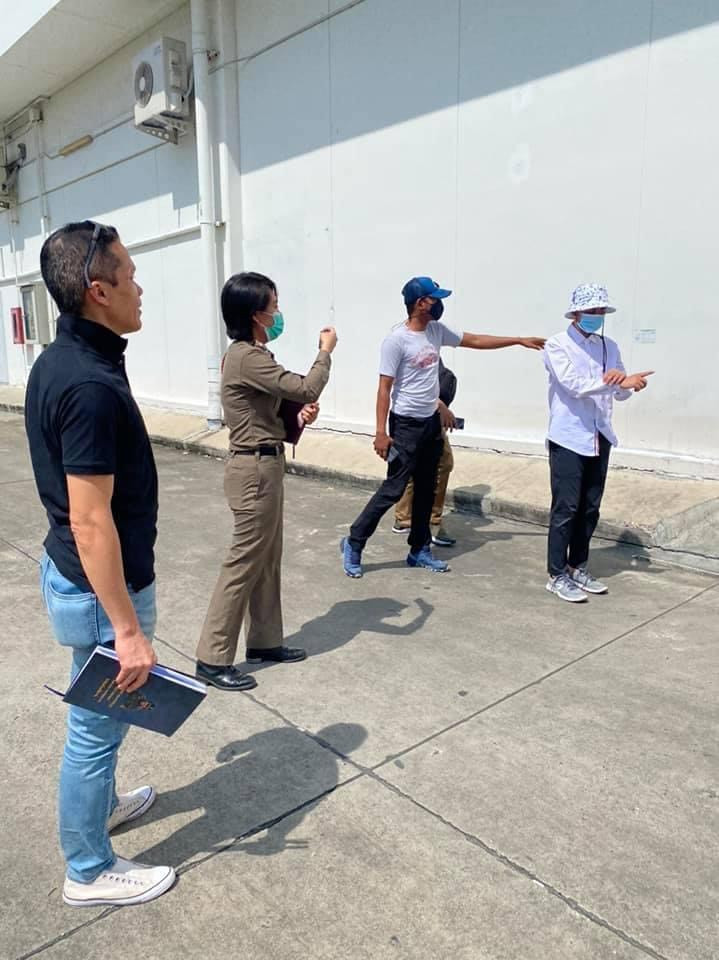 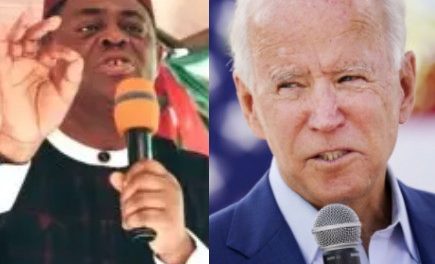 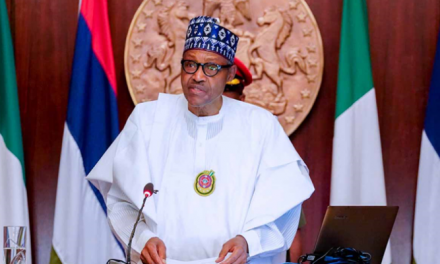 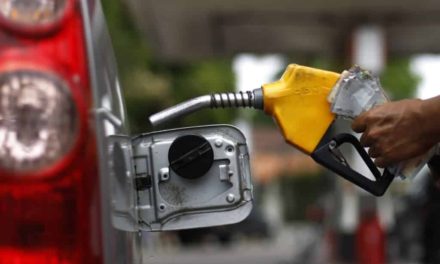