Davido’s artiste, Lil Frosh, is lucky the girl is not my sister — Paul Psquare

Davido Music Worldwide (DMW) new signee, Lil Frosh is currently embroiled in a domestic violence scandal as he’s been accused of constantly beating his girlfriend to a pulp. 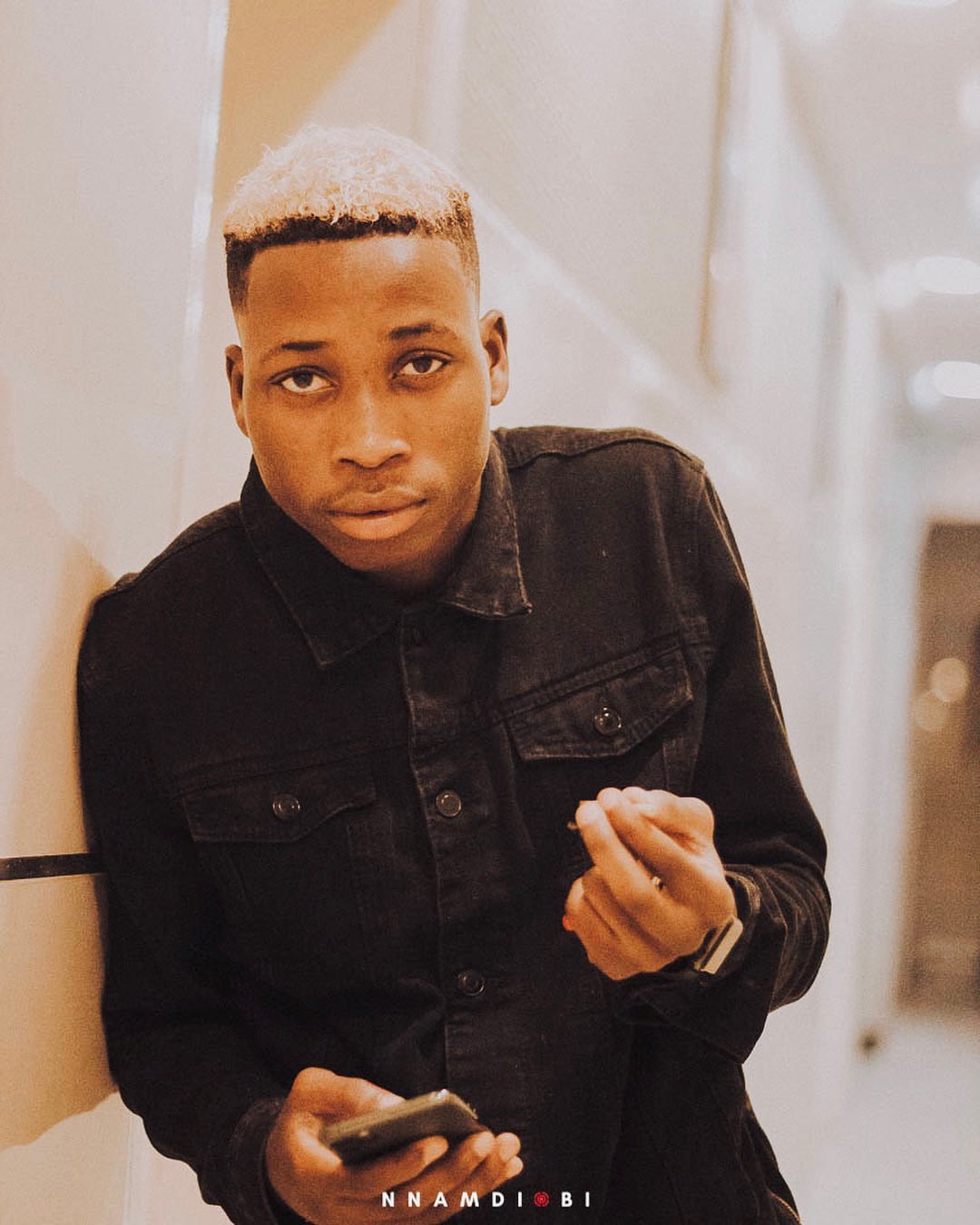 The music artiste who recently joined the 30 Billion gang, was called out on Twitter by a young man who identified himself as his girlfriend’s brother and manager. 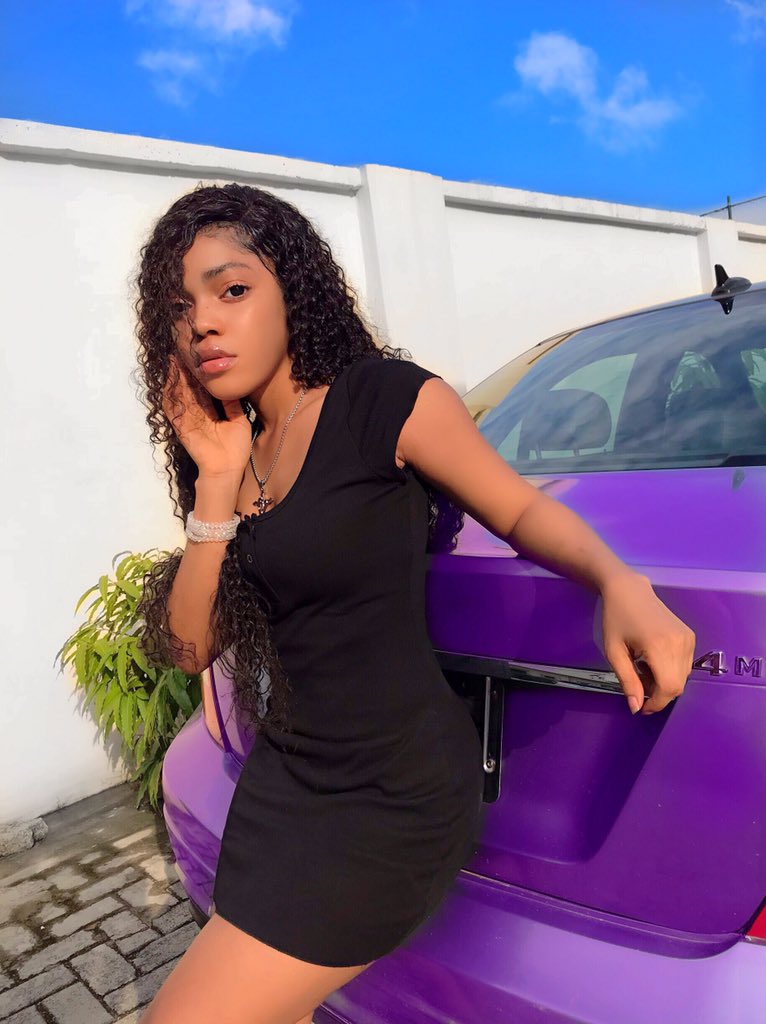 According to the man with twitter handle @MayoksMichael, Lil Frosh has been physically abusing his sister for about a year and has brought nothing but pain, horror and disaster to her. (Read More Here) 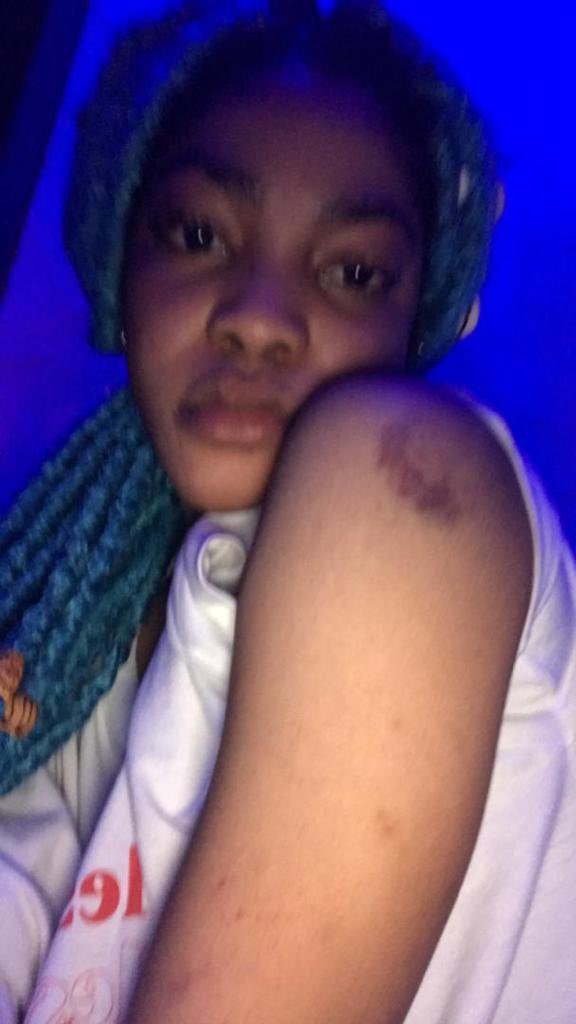 Reacting to this, Singer Paul Okoye of the defunct singing group Psquare, spoke against domestic violence and hinted thatt LIL FRosh is lucky the girl isn’t his sister.

See ehh.. If you be woman beater?

Abeg dey try ask question before you date or marry the girl… especially if she get brothers.

I assure you that some get BAD BROTHERS!

No time for police, Straight to the point… Very Very lucky guy